Home » A Concrete Look on Brazil

A Concrete Look on Brazil 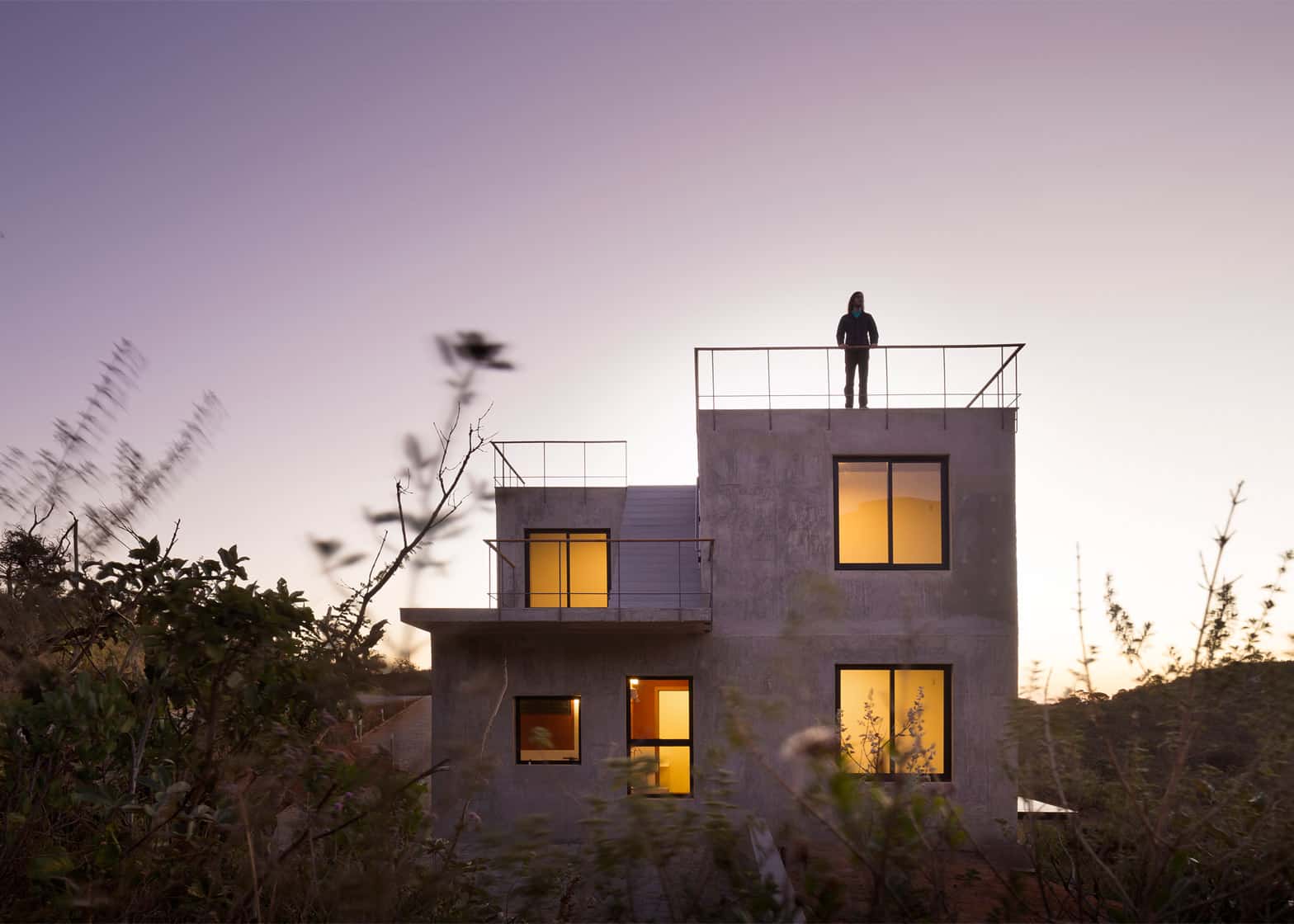 Oscar Niemeyer’s futuristic concrete swoops and curves set a distinct mood back in the ’50s, when, in 1956, the president moved from Rio de Janeiro, founded by colonial rulers, to the new capital, Brasilia. With around 600 buildings completed by the time he died in 2012 at age 104, the country is renowned for its elegantly curved concrete buildings.

“I am not attracted to straight angles or to the straight line, hard and inflexible, created by man,” he wrote in 1996. “I am attracted to free-flowing, sensual curves. The curves that I find in the mountains of my country, in the sinuousness of its rivers, in the waves of the ocean, and on the body of the beloved woman. Curves make up the entire universe, the curved universe of Einstein.”

The present generation of architects, however, has turned away from Niemeyer’s exuberant concrete curves to reveal a new vision of the architectural future. Check out the slider below to get some of this year’s latest concrete constructions in Brazil.

Read more on Brazilian architecture in “Dancing with Concrete” by Dorothea Sundergeld.

A concrete residence in the foothills of the Sierra da Moeda mountain range by architect firm Vazio: 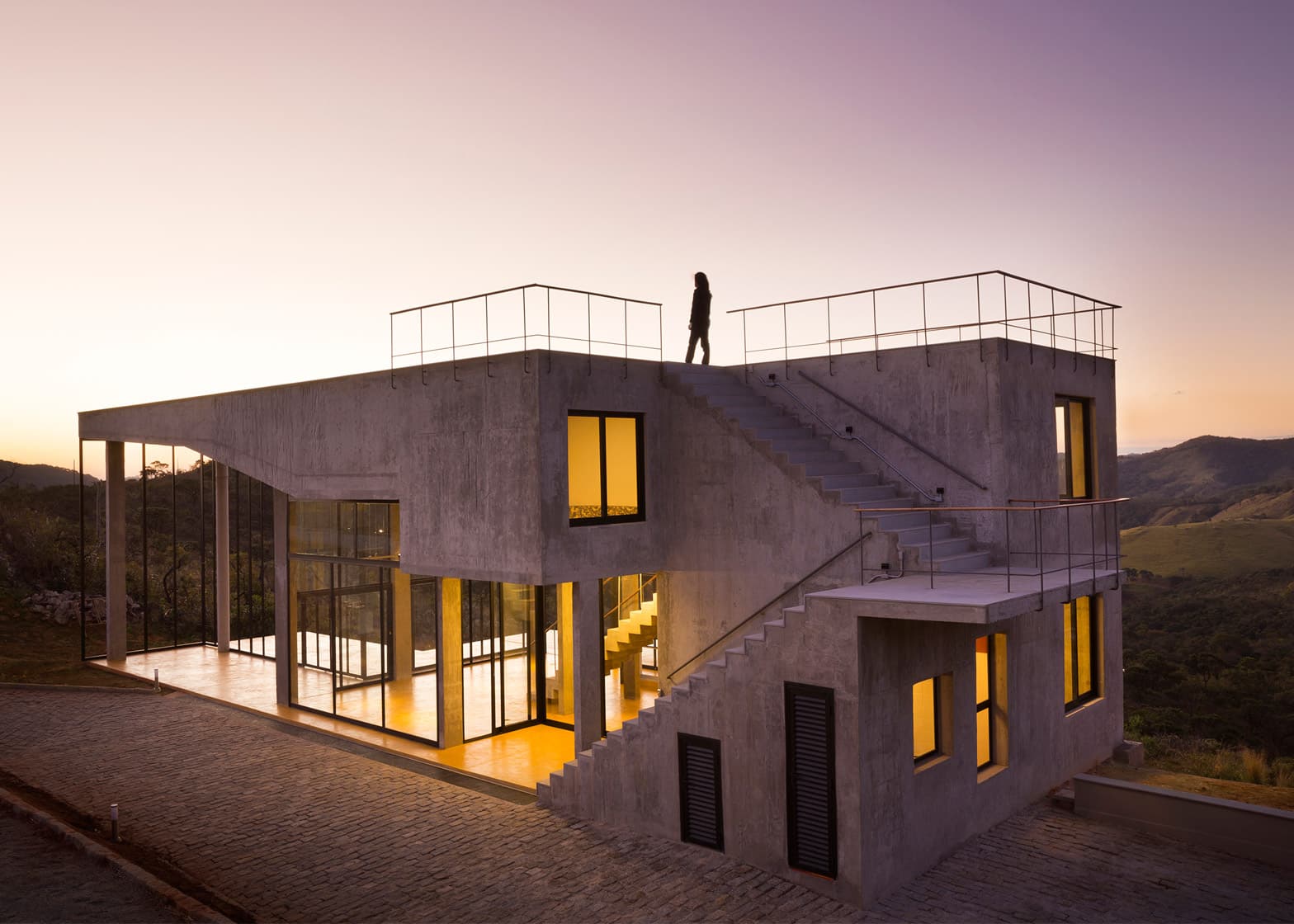 Concrete residence in the state of São Paulo by RMAA: 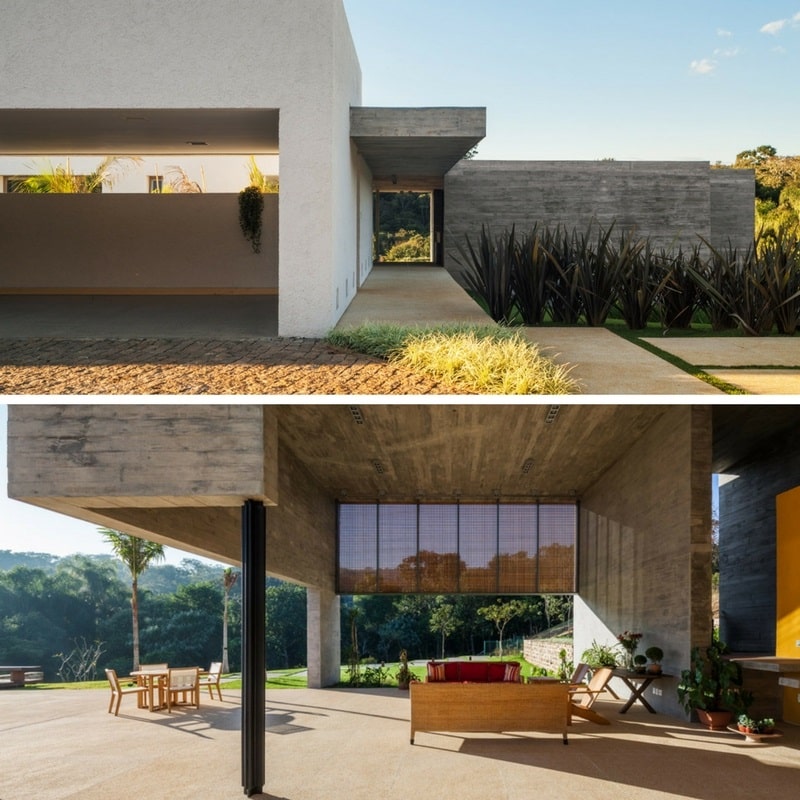 BN House, by local studio Metro, makes the most of the warm Brazilian climate: 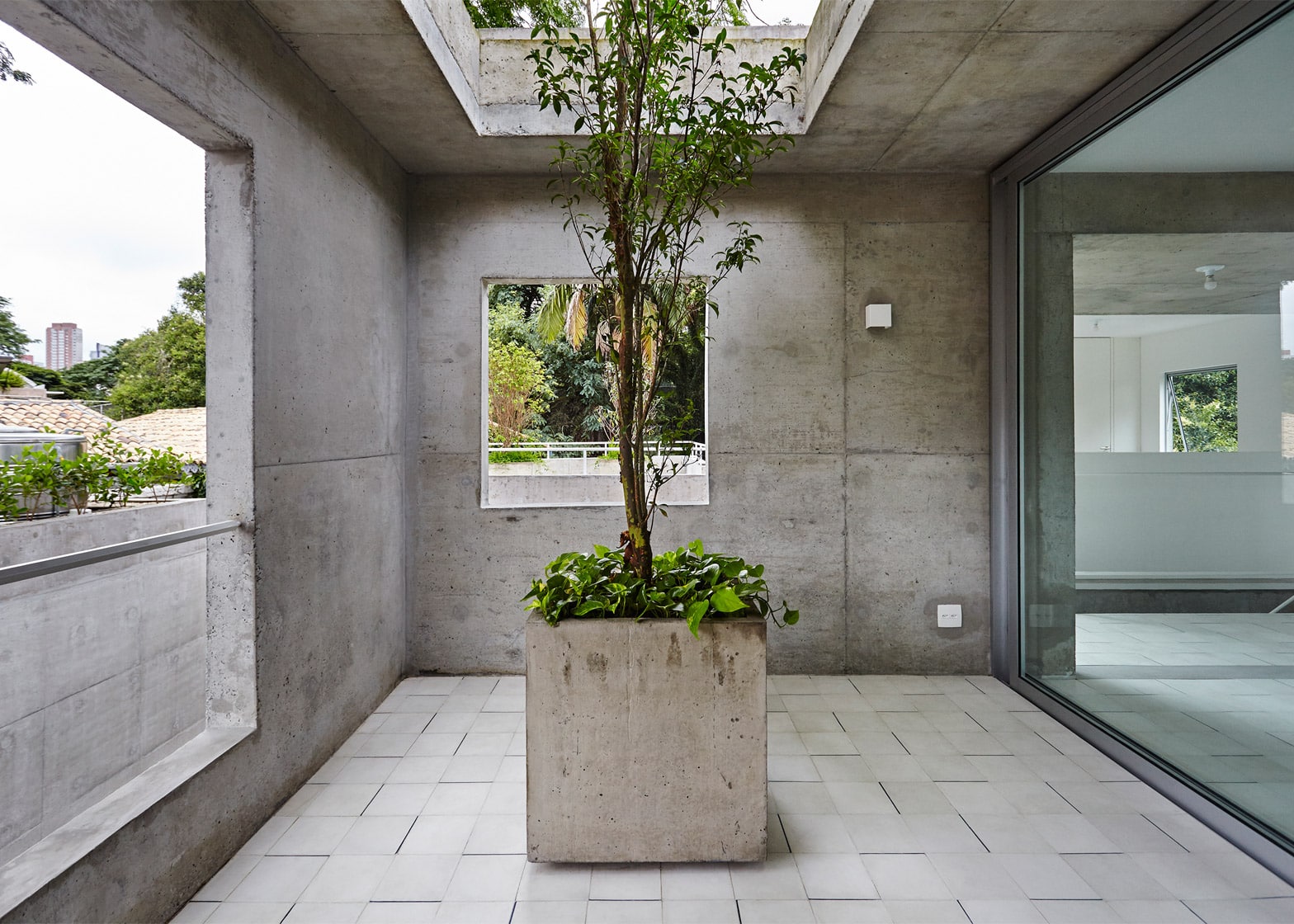 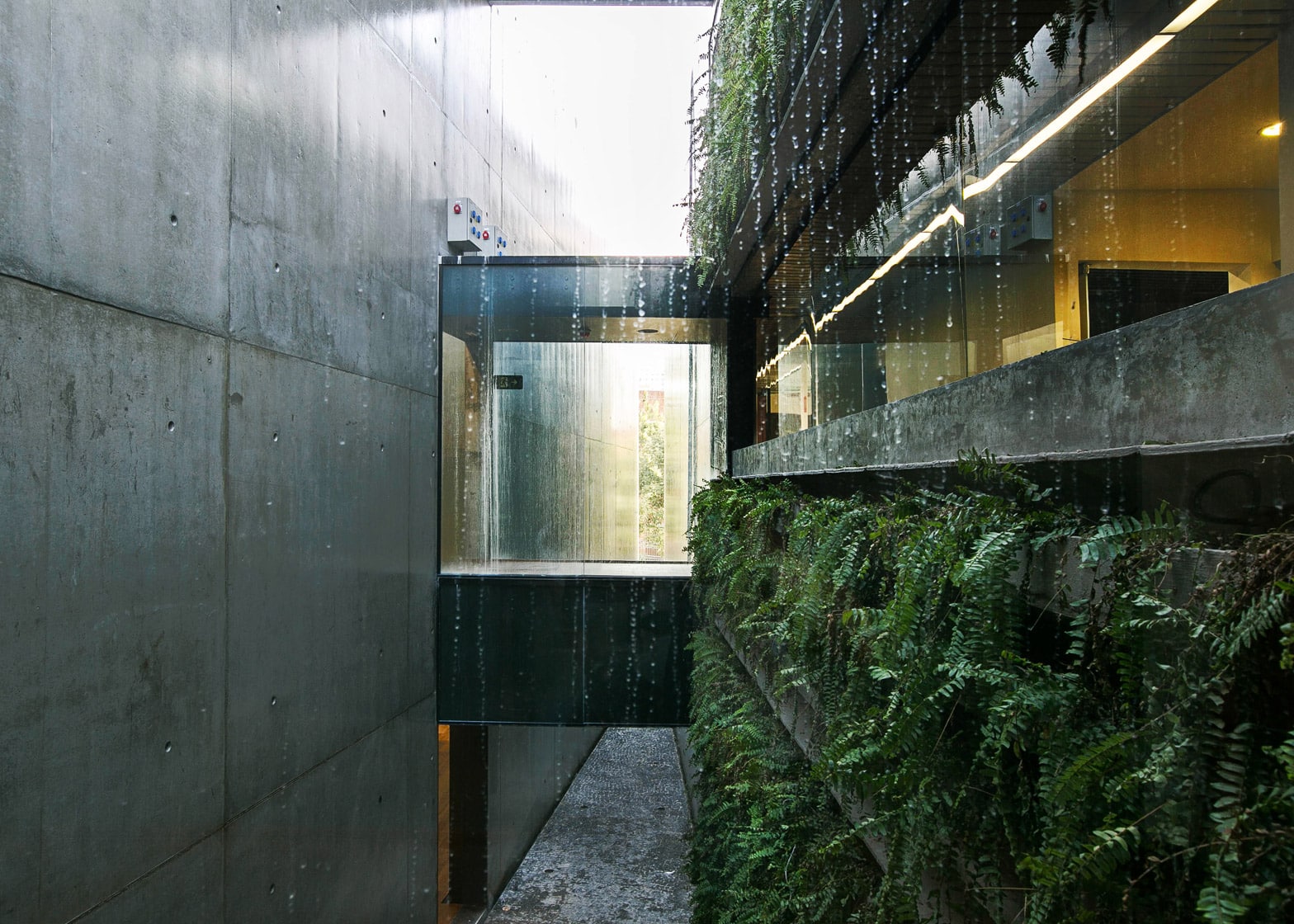