A Food-Themed Art Exhibition in Paris

In spring 2019, the construction site for the future Table Square, a venue dedicated to gastronomy and bistro-style dining on the Paris La Défense Esplanade, became an open-air art gallery. Festin, an exhibition which ran from March 26 to June 17 featured original works by 32 contemporary French artists along with pieces created in collaboration with youths from La Source, an association that uses artistic expression to teach children in difficulty.

Festin is an example of how Urban Renaissance, the real estate developer for Table Square, aims to activate future sites starting from the construction stage.

We hope to offer a characteristic that is both cultural and social through free exhibitions or artistic demonstrations that are accessible to everyone,” said Olivier Durand, Urban Renaissance president, in the Festin press release.

Construction of Table Square began in the summer of 2018 and is scheduled for completion in the last trimester of this year.

“Art is often elitist, housed in galleries or museums that the children we worked with don’t necessarily get a chance to visit,” said artist Sophie Simonet in an interview with ArchiExpo e-Magazine about working with La Source. “Giving them the chance to create a work exhibited at la Défense beside great artists of our time is an exceptional opportunity to promote their work.” The artists and La Source children created works that developed the food and gastronomy theme. 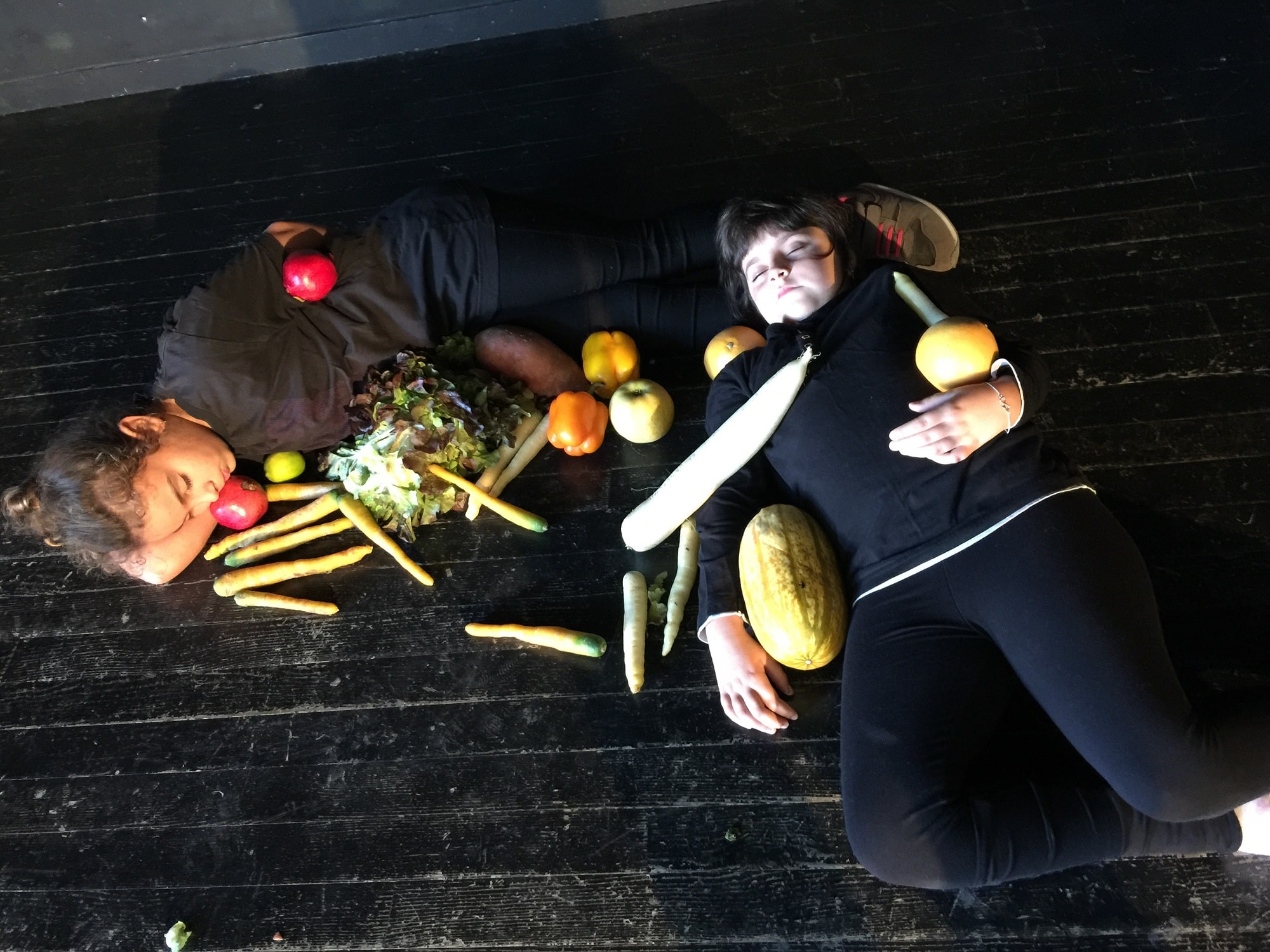 “There are people dying of hunger and others who have too much to eat. It’s this duplicity that really touched me.”

“To broach the theme of hunger I wanted to show the orange that my parents of Flemish origin used to receive as their only Christmas gift. They were a family of workers so they didn’t have a lot and the orange was something extraordinary. But today in France we eat oranges at any moment of the day,” she told ArchiExpo e-Magazine. “There are people dying of hunger and others who have too much to eat. It’s this duplicity that really touched me.”

For Maude Maris, who spoke to  ArchiExpo e-Magazine, the theme evoked fallen crumbs from a dinner party, “I immediately thought of a memory from Rome: the mosaic of the Vatican Museum which represents the ‘unswept floor’ after a banquet. The mosaic shows trash from a meal that was often thrown on the floor because it was meant to remember the dead, the floor representing the world of the deceased and the table the world of the living.”

Festin features large-format reproductions of the artists’ and children’s works that resist weather and other urban environmental risks. Following the exhibition, the original pieces will be auctioned off by PIASA Auction House to benefit La Source. 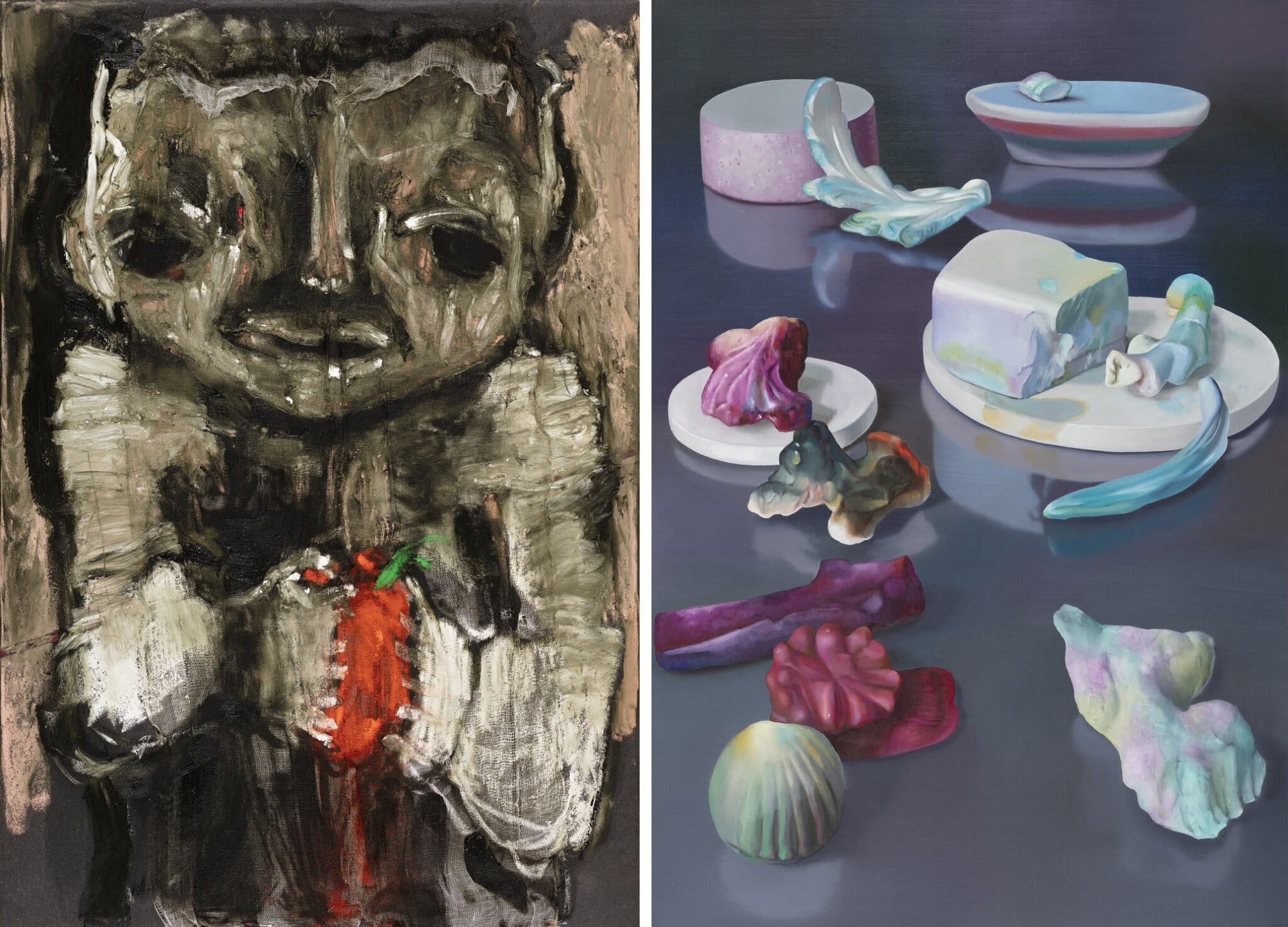