A Glimpse of Rio’s OG Park 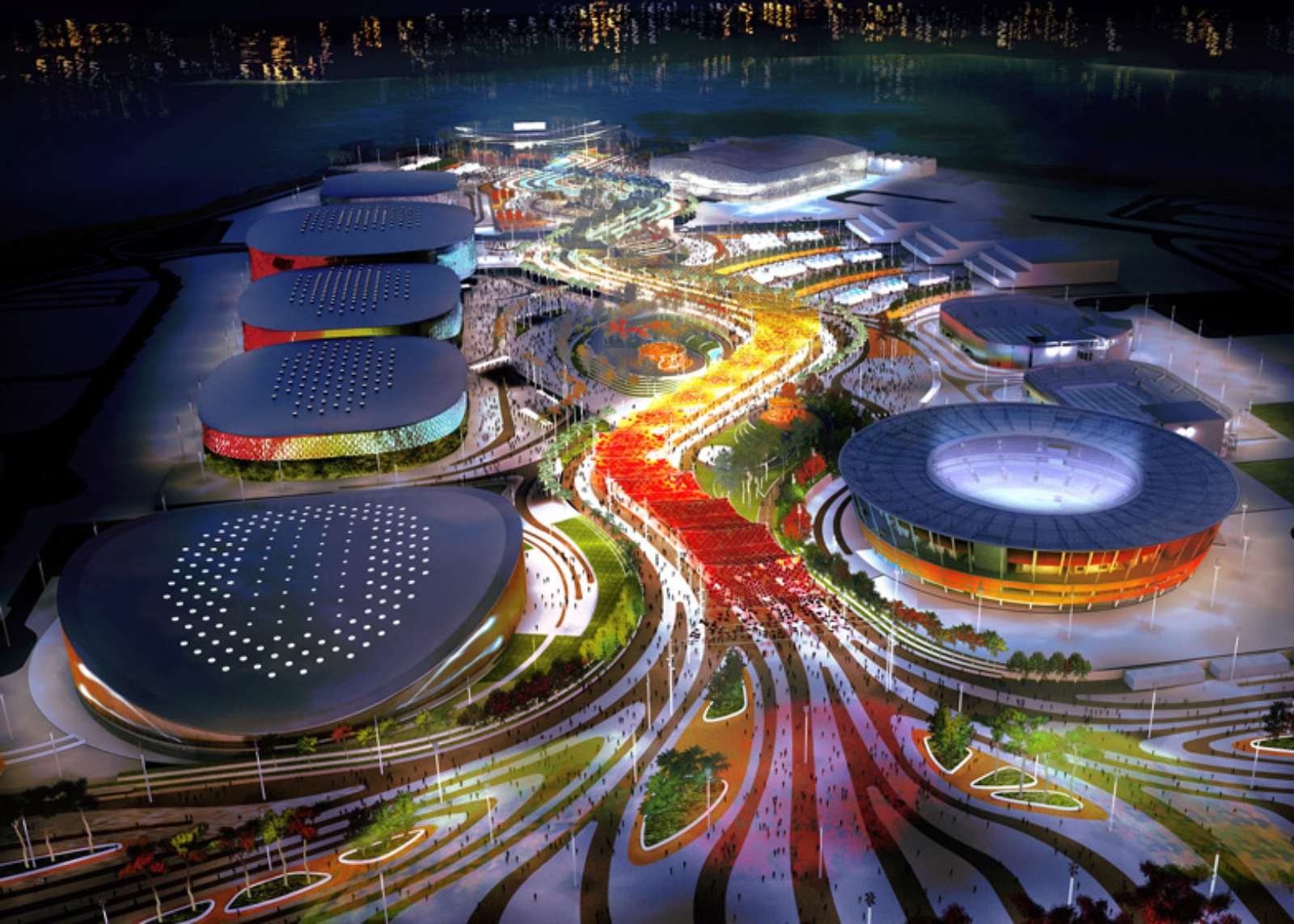 This year’s Olympic Games, held in Rio de Janeiro, were staged in a venue that mimicked the gorgeous valleys along Brazil’s coastlines. Designed by AECOM, the park was situated on a triangular, lagoon-side peninsula in the city’s Barra da Tijuca district.

Of the 15 stadiums arranged among winding pathways, three were leftover stadiums from the 2007 Pan-American Games that were built over a 1970s Formula One racetrack. The HSBC Stadium hosted gymnastics, while the Maria Lenk Aquatic Centre was used to present swimming and diving events.

Among seven newly constructed stadiums, AndArchitects and Lopes, Santos & Ferreira Gomes co-produced the handball arena, which will be reconstructed into four new schools.

AECOM was named the World’s Most Admired Company in 2015 by Fortune magazine. The company is the first firm to design two Olympic Parks back-to-back. While designing the Olympic park for London’s Games in 2012, they won Brazil’s first international architecture competition, in 2011, to design the layout for the 2016 Olympic Park.