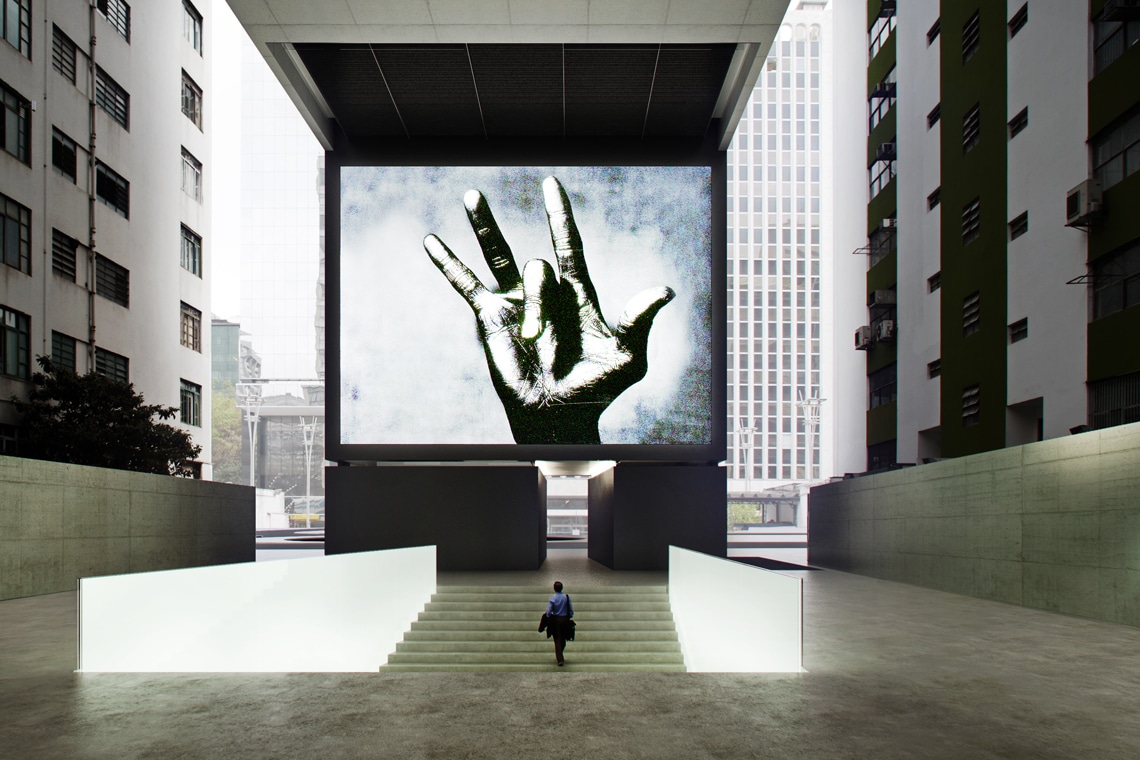 Regarded as a leading authority in Brazil, Yopanan Rebello has written numerous books on structural engineering for more than 40 years in the field. In 1992 he opened São Paulo’s YCON Engenharia studio, where he serves as technical director and teaches a variety of engineering and construction courses. Rebello speaks to ArchiExpo e-Magazine about the latest tools and materials in Brazil for constructing safe structures. Featured image: Instituto Moreira Salles via SBPR.

ArchiExpo e-Magazine: What are the biggest challenges for structural engineers in Brazil?

Yopanan Rebello: The main challenge here is creativity. Engineering schools teach people how to calculate, and the question of creativity is amiss. There is a certain repetition of the same things with only small changes.

Then there is another barrier with clients. If you come up with a cool idea that’s a little bit different, people are scared that they might not have total control of costs or construction, so a project may not get finished. They have a closed mentality towards innovation.

For example, we proposed to build a “tensegrity” bridge that would have been one of only four structures of its kind in the world—and the first in Brazil—but it didn’t happen. Construction firms often think ambitious ideas are too complicated, so clients change their mind and go back to something more conventional.

ArchiExpo e-Magazine: Have you been able to find any more adventurous projects?

Yopanan Rebello: It’s difficult to find clients who accept challenges. At the moment we are collaborating with MAD Architects, who do a lot of unconventional work, to generate ideas for an ecological and cultural center called the Campinas Garden. We’re exploring how to create organic forms using advanced software such as Karamba, Grasshopper and STRAP. The GIF below demonstrates the Grasshopper3d.

I’m also working on a new museum for the Instituto Moreira Salles in central São Paulo. The structure doesn’t have anything uncommon, but the material is interesting: We’re using the most resistant form of steel that exists, which is almost twice as tough as the normal kind. The building has a number of environmental innovations, including its fire safety system. It’s one of the most innovative projects in the city.

ArchiExpo e-Magazine: What other new engineering technologies are being developed in Brazil?

Yopanan Rebello: There is a ton of research happening. In the field of recycled materials, for example, people are making cement based on vegetable elements like coconut fiber, which is more resistant.

Other companies are making furniture or parts of houses from recycled toothpaste tubes and water bottles. There is also an artificial thermoplastic wood made by processing old wood and junk plastic.

We have a network of “Eco Points” where people leave their waste, and there is a system to collect broken bits of rubble from construction sites and demolished buildings. The idea is to reuse that material for making structures such as the Eco Points themselves, so the building is a recycled thing as well.

ArchiExpo e-Magazine: What are some of the practical or structural issues regarding land and building conditions in Brazil?

Yopanan Rebello: Normally things are pretty good. Conventional foundation systems are used for almost 100% of projects. They can get a little more complicated in coastal areas like Santos, but fortunately Brazil hasn’t had many problems with earthquakes—unlike some of our neighboring countries such as Chile and Ecuador.

I would say we face all the usual issues, and of course, every project has its peculiarities and will present some kind of challenge—but usually nothing too scary!

ArchiExpo e-Magazine: What rules and regulations do you have to be aware of when doing construction in Brazil?

Yopanan Rebello: Brazil has been through a few alterations in laws, regulating things like steel, concrete or wood. They now broadly comply with the Eurocode set of European standards. There is also a greater concern for structural longevity in the current regulations.

The old rules used to be pretty simple: You could do quick manual calculations, which is how I worked for a big part of my professional life, using a calculator and a slide ruler. But that doesn’t happen anymore because everyone is using software programs, which have been adapted for today’s standards.

We have sophisticated programs here, but the software is just a black box and doesn’t reflect the whole process—so we do a little math ourselves, manually. I also teach a course on manual calculations and make my students suffer a little.

ArchiExpo e-Magazine: São Paulo is a true urban jungle with so many giant buildings that it almost appears to have a computer-generated skyline. How do you feel about that?

Yopanan Rebello: In many other countries, the areas with tall buildings are smaller and you feel like you can breathe better because it’s more horizontal; the cities are building outwards. In São Paulo, though, concentration and density is a major problem.

Take the example of Vila Madalena, a Bohemian neighborhood here. It’s getting too big now. They don’t have good transport infrastructure, [and they have] too much traffic, and too many people trying to use the system. It’s an interesting urban case study, but it’s basically a disfigured chaos of what it used to be.

Read more on the final construction of IMS here.

ArchiExpo e-Magazine: How does that affect your practice?

Yopanan Rebello: Actually, we almost never get asked to work on big apartment or office blocks. Our focus is more on institutional, residential and industrial buildings.

There’s a Brazilian software program called TKS, which is used to plan the structure of concrete buildings at an extremely low cost, and we can’t compete with that. It analyzes the effects of wind and other factors. People often take those results and start construction right away, but you should really add certain accents first—rather than getting to work as soon as the calculations come out of the machine.

There is also a lack of creativity, so the architecture and structural design don’t change very much. We end up with a collage of repetitive buildings.