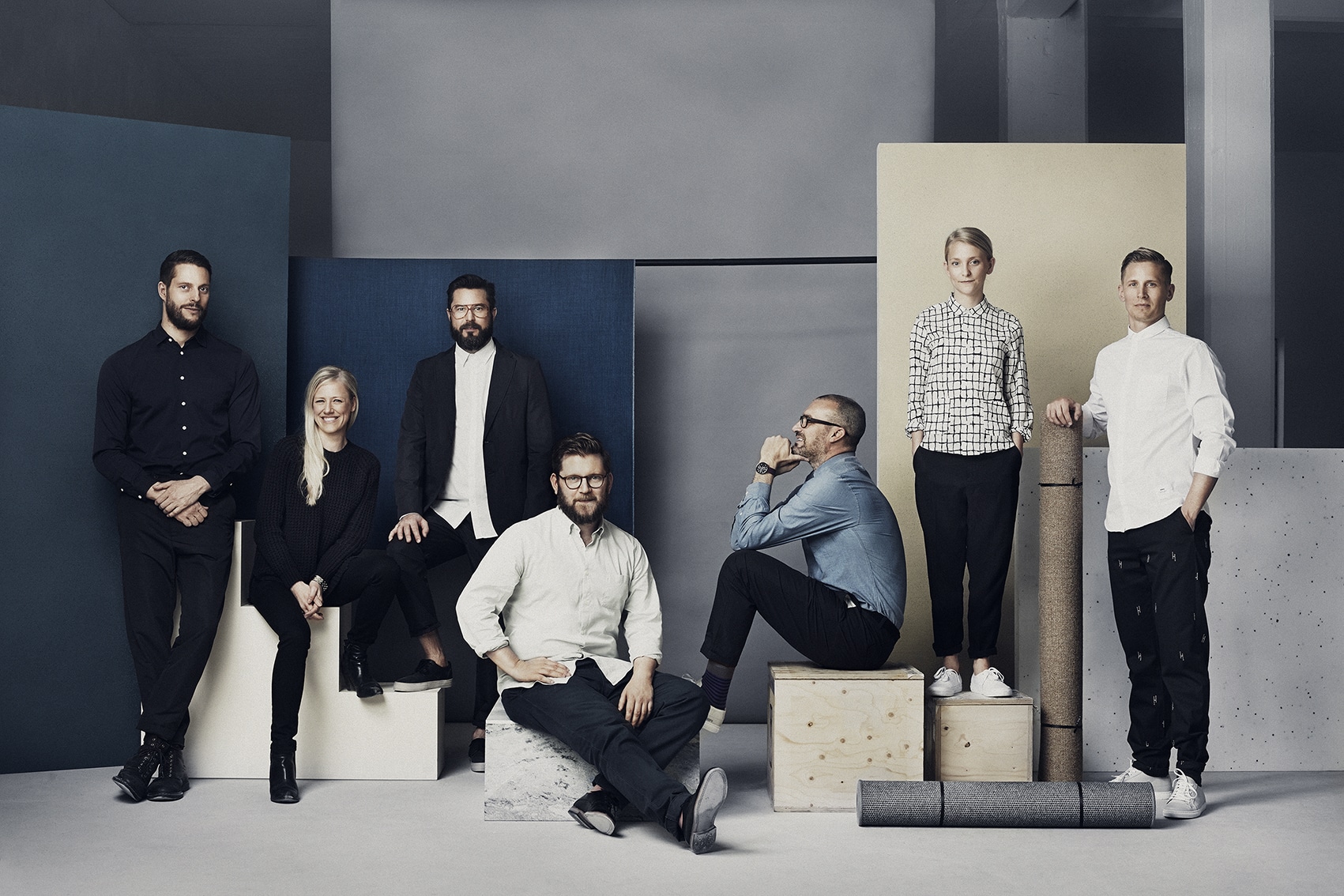 Stockholm-based design studio Note has become quite notable since its debut in 2007. Named Swedish designers of the year in 2015 and 2016, the studio is in full steam. In 2017 the company exhibited its 20x Sørensen Fine Leather, Weave—woven concrete tiles for Kaza Concrete—, hand-tufted Palette rugs for Ogeborg and more. 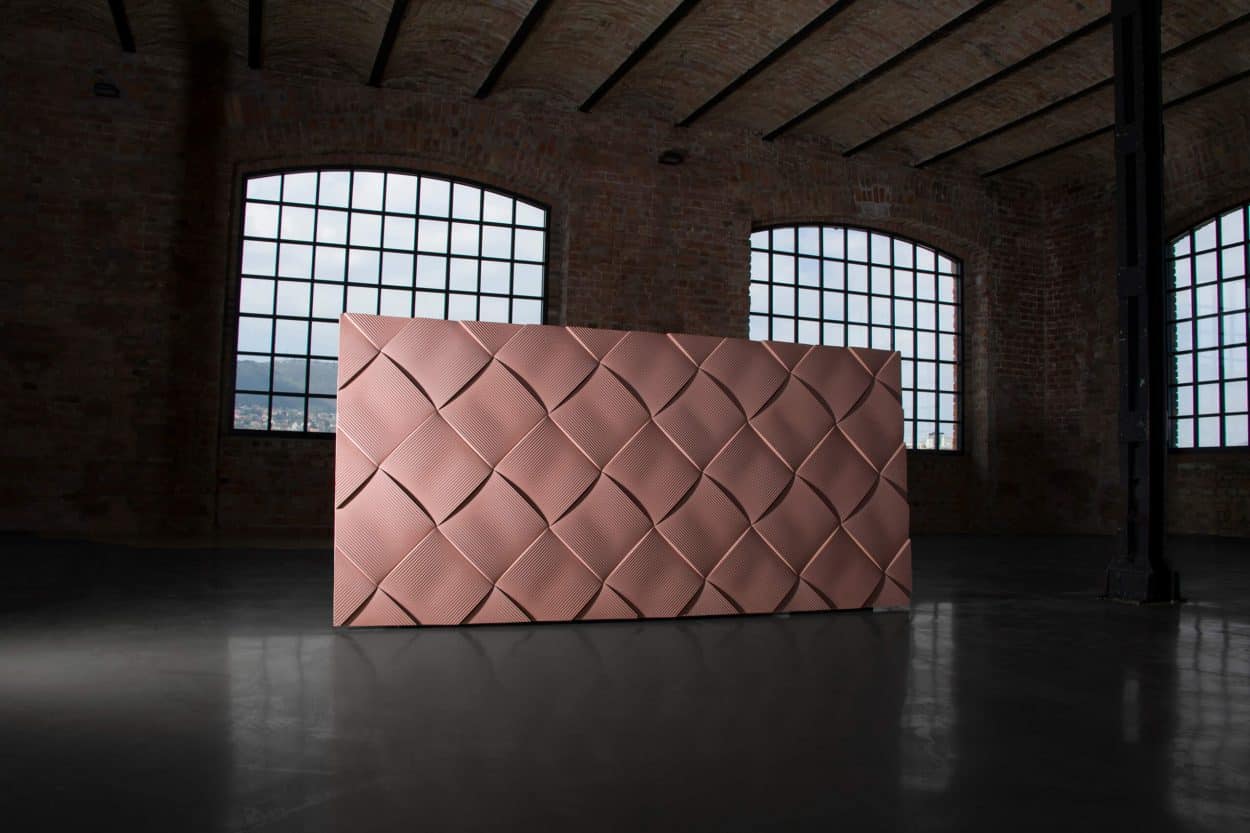 Note entered the field of architecture for the first time with its project the Villa Esker, an energy-efficient house suitable for the average household, for Sjöberg & Thermé. The groundwork started in March 2017 and the construction is still ongoing.