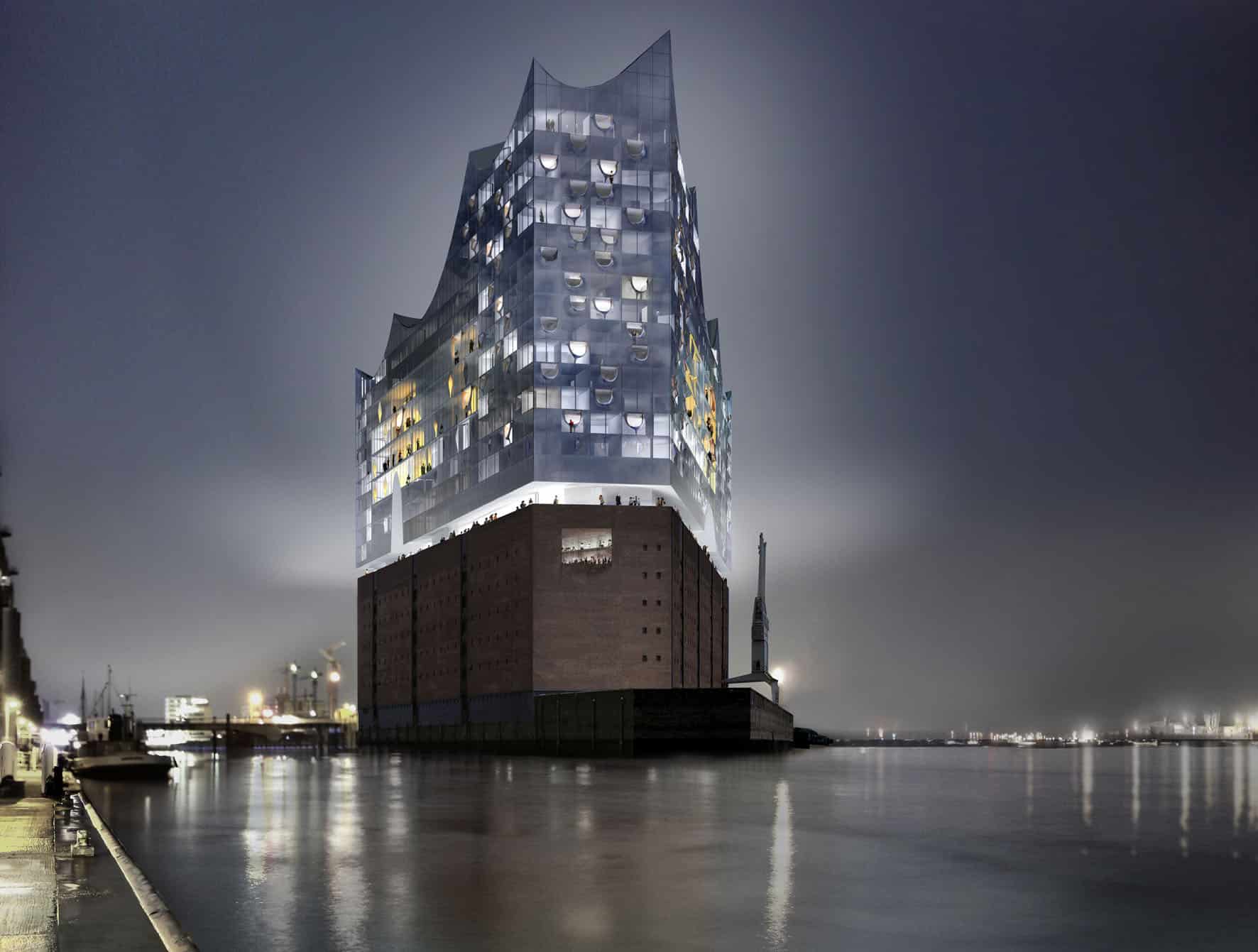 Algorithms and sound wave tracking technology have led to a metamorphosis in modern concert halls to produce a richer experience for the audience.

The swirling walls of the Elbphilharmonie concert hall, Hamburg’s newest, were designed by Herzog and De Meuron. While it may resemble an abstract work of art,  its acoustics, with the curves helping to diffuse the music, are more the result of mathematics. Benjamin Koren of One to One Studio developed the algorithms to meet the requests of renowned acoustician Yasuhisa Toyota.

“Architects and engineers come to us when complex geometries are involved,” Koren told ArchiExpo e-Magazine in a phone interview.

As a translator between architect professionals and contractors, Koren’s experience helps bring virtual drawings to life. The various players, from designers to builders, often struggle to work together for a number of reasons. Many times “architects are unfamiliar with the latest available tools,” as Koren explained.

Listen to Benjamin Koren speak about the enjoyable collaboration on the Elbphilharmonie, notably the design of the acoustic panels, in the Soundcloud clip below.

The Continuing Evolution in Acoustics

Innovations in concert hall design are always of great interest to audiences looking for a different kind of listening and viewing experience. The world has long been mesmerized by the highly-regarded acoustics in the world’s finest concert halls: Musikverein in Vienna, Berlin’s Konzerthaus, the Concertgebouw in Amsterdam and Boston’s Symphony Hall. There has been a continuing evolution in the way grand music venues are designed and constructed. Modern technology permits a refreshing twist on form and function, to the delight of opera and music aficionados everywhere.

Yasuhisa Toyota, who worked with Jean Nouvel on the design of the acoustics for the Philharmonie de Paris, opened in 2015, is one of the great conductors of this symphonic evolution of acoustic design.

It is no wonder that he was also asked to work with Koren in designing the innovative acoustic interiors of the Elbphilharmonie. Looking up from the middle of the Elbphilharmonie auditorium is an astounding experience. The 10,000 panels, made of a million cells, flow into a wavy, seashell-like skin. The hall features 2,150 seats and 1,000 hand-blown glass light bulbs. Design work began 13 years ago, with both great sound and beauty as the goals.

Absorbing Sound Waves Since the 1800s

The technique of absorbing and scattering sound waves by means of individual panels to create a balanced reverberation has been used for well over a century. The Musikverein was the finest example in the 1800s and is still in use after more than 140 years. The neoclassical detailing of the Musikverein creates the same diffusion effect as that of today’s algorithm-designed panels in the Elbphilharmonie. The difference is in the appearance. The latter arrests audiences visually with its innovative forms and materials, a sharp departure from the traditional arched wood panels. If Beethoven were alive today, he would be perplexed by how such modern materials and unfamiliar forms contribute to great acoustics without the use of wood to reflect and curtains to absorb the sound.

Sound wave tracking technology is also contributing, with the Philharmonie de Paris as a prime example of this innovative application. The Nouvel-Toyota design team made countless simulations using custom software, testing how sound waves reached every single seat, varying the design until it was perfect. The walls are composed of moving panels designed to redirect the sound in multiple directions, alternating with sound-absorbing surfaces.

There is no objective way to say which is the best concert hall in terms of design and materials. The sound will always be an essential criterion. While critics say the best concert halls were built prior to 1901, the Philharmonie and the Elbphilharmonie are challenging this notion. One thing is sure—design and function go hand in hand. Each of the best halls has a unique design that evokes its particular era. And each offers a sublime musical experience to anyone lucky enough to be in the audience.