Home » Don’t Stop at the Top: Accelerate Through Success

Don’t Stop at the Top: Accelerate Through Success 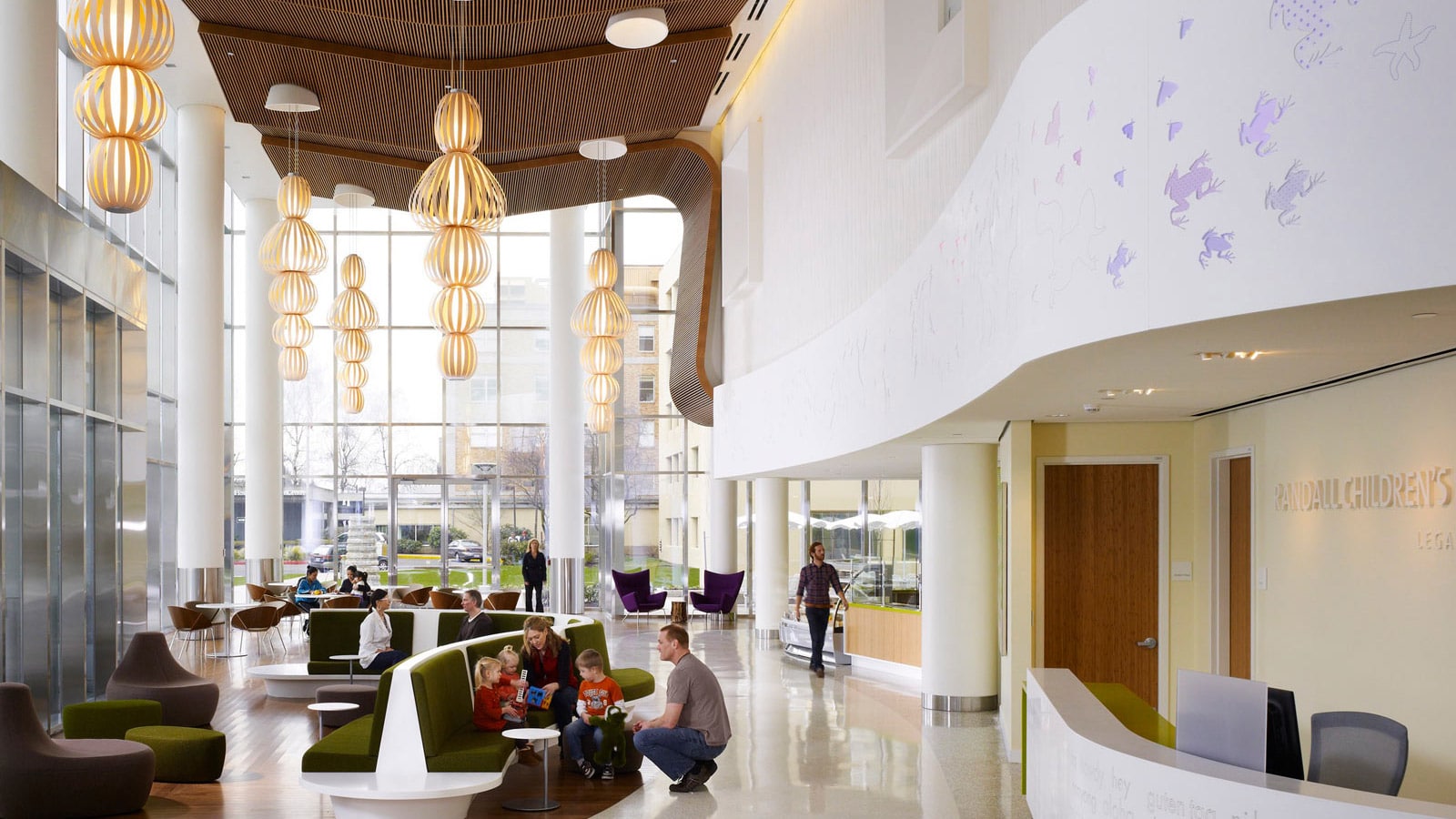 ZGF Architects is a hot name these days after being recognized at the top of the 2016 “Architect 50,” Architect Magazine‘s top 50 list of architecture firms. The award is evaluated based on three categories: business, design and sustainability. Along with its position for overall competency, the firm topped the list of the specific sustainability category due to its financial growth as well as its noted excellence in design efficiency.

The company can’t deny that the recent inclusion of a new chief financial officer helped out with the company’s 17 percent net revenue increase in 2015. Another addition to the team, the new chief people officer, may have also affected the upswing.

2016 was a good year for the firm, which was also selected by The American Institute of Architects as one of seven recipients of the AIA National Health care Design Awards. ZGF’s design for The University of Arizona Cancer Center (UACC) at Dignity Health St. Joseph’s Hospital and Medical Center; Phoenix was announced as one of the year’s best projects in the category of healthcare building design and healthcare design-oriented research. The design was appointed in Category B, representing a built structure costing more than $25 million in construction. Devised using an evidence-based, multidisciplinary model, the 220,000-square-foot hospital is a leading example of its kind, with modern technologies that underscore the user experience. Distinctively aware of the desert setting and the healing intentions of the building, an exterior solar shading system made of copper metal paired with chilled beams, provided a large boost in eco-efficiency. 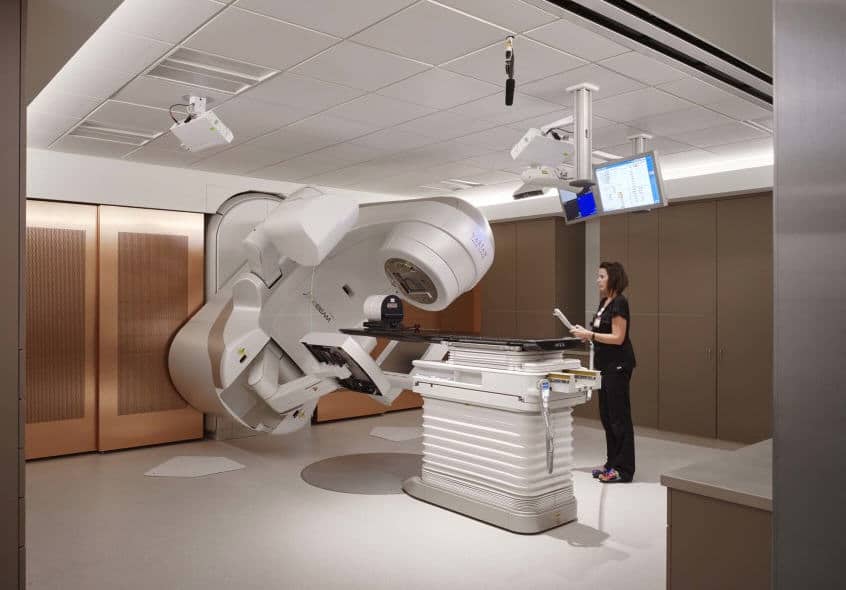 The University of Arizona Cancer Center

Well beyond being up-to-date, ZGF is running off the charts with sustainably-minded designs, attracting leading energy-conscious clients such as Colorado’s Rocky Mountain Institute (RMI). Tested with the task of creating an exceptionally energy-efficient building, ZGF followed through with a design that pushed the limits: a LEED-Platinum structure in the Rockies, with no central heating system. Up and running for about a year now in Basalt, Colorado, the RMI is already proving to be more effective than modeled, and the client claims that it is the most energy-efficient building in the coldest climate zone in North America and that it uses 74 percent less energy than similar office buildings in the same zone.

This type of dynamism and persevering design isn’t unique for them. ZGF effectuated a LEED-platinum rating with their design for the Clif Bar headquarters, the J. Craig Venter Institute for genomics research and they’re reaching for the same with their current project designing Nike’s future world headquarters expansion based in ZGF’s old stomping ground, Oregon.

Founded in 1942 in Portland, Oregon, the firm is now spread among five offices in North America, with a total of 500 employees. Over 25 years ago, in 1991, the firm won the American Institute of Architects’ Architecture Firm Award, which is no surprise. Exceptionally dedicated to the principles of sustainability, the company strives to raise the bar and shift current design and architecture standards to ultimately shift our vision of the future.