Home » Everywhere at the Same Time with Designer Ramy Fischler

Everywhere at the Same Time with Designer Ramy Fischler 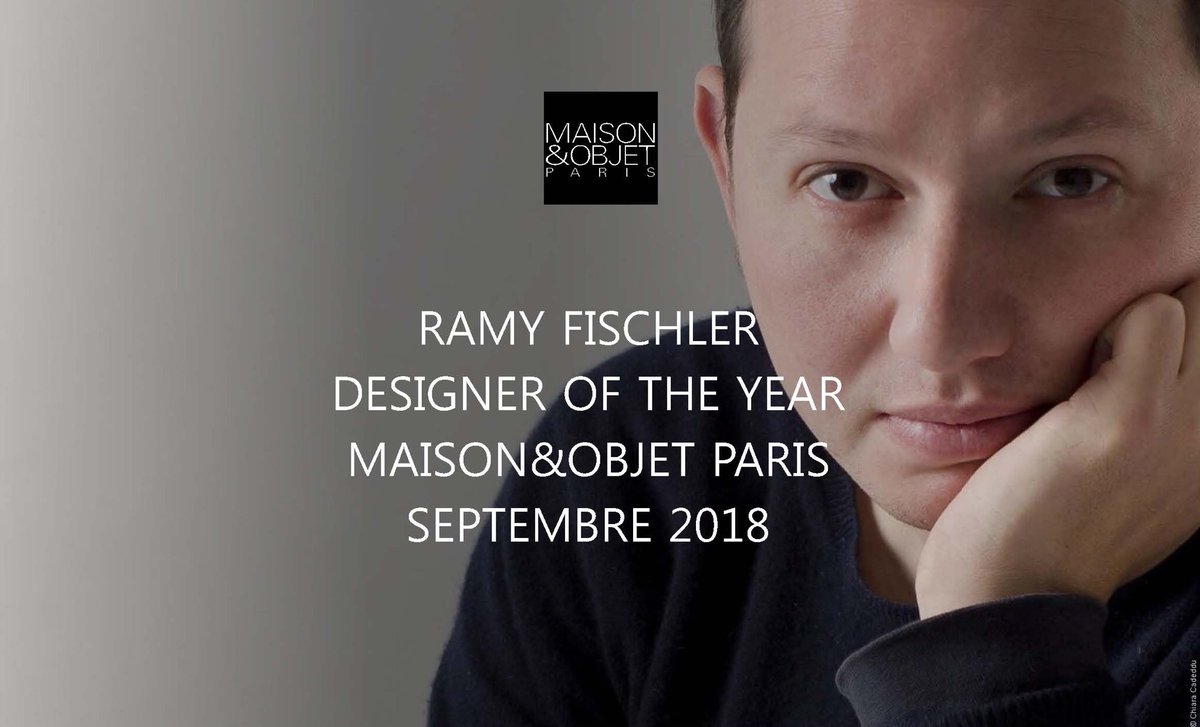 Maison et Objet in Paris named Ramy Fischler designer of the year for 2018. As such, he created the Espace Agora in hall 7, situated in the “signature” zone. The Agora illustrated his take on the workplace of the future, which combines a co-living and co-working space.

While Fischler has a reputation for being everywhere at the same time, juggling many diverse projects at once, he understands the importance of wellbeing—how to treat the mind, body and spirit in order to maintain an energetic lifestyle. Naturally his “workplace of the future” would focus on mixing necessities for living and working, not one or the other. On the agenda at Espace Agora: yoga sessions, massages, sophrology, fortune-telling and more. During the conference he gave on Friday, September 7, he stated:

“People tell me I work on a lot of projects at the same time, but this always surprises me to hear because other architects and designers do the same. Maybe the difference is in the diversity of my projects and that I take part of every single one.” 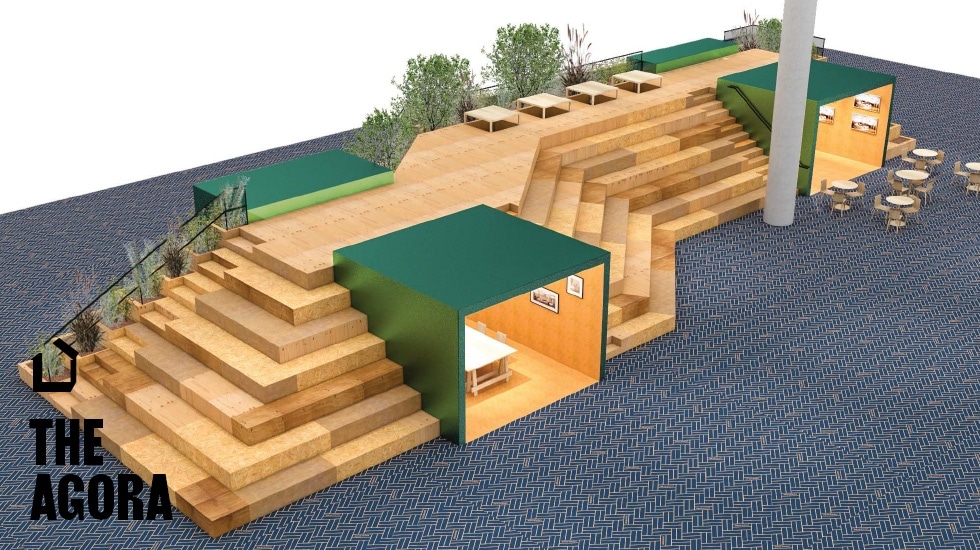 A rendering of the Agora by Ramy Fischler. Courtesy of the designer.

Fischler explained that in today’s high-tech society, we’re able to do things really quickly. Although he said that we can’t do everything alone, he does advocate that we should diversify ourselves—mostly due to economic reasons.

“We need to be everywhere at the same time.”

It’s hard to know where to start in regards to his projects, having worked with clients such as Chanel, Twitter for it’s Paris headquarters and Hermès. And if he has an idea, but no client, he goes for it on his own: He recently launched the project Nu! which involves a connected refrigerator that should revolutionize a district.

“Designers can’t change everything, but we have our place in contributing to the ecosystem, and one object can make a big difference.”

According to Fischler, there are two important points to consider as a designer: one, the design should create a system and two, it better generate an economy. On the screen, we see four projects which demonstrate his thinking: Sharing City Ecosystem in Korea, Darwin Ecosystem in Bordeaux, Ile de Nantes and Conciergerie Solidaire.

He never begins any of his projects by drawing, ever. Always by a lengthy discussion with the client, and other parties when necessary, but when he is ready to jump into a sketch, he creates a comic strip to illustrate the project through storytelling.

Near the end of the conference, he spoke about the Philanthro Lab which was one of the 22 urban projects initiated by the City of Paris to “Reinventing Paris”. The Philanthro Lab will be the first incubator turned into philanthropy. Congrats to Ramy Fischler and team for having been selected!

“Today, not like five or ten or fifteen years ago, the best projects are won.” 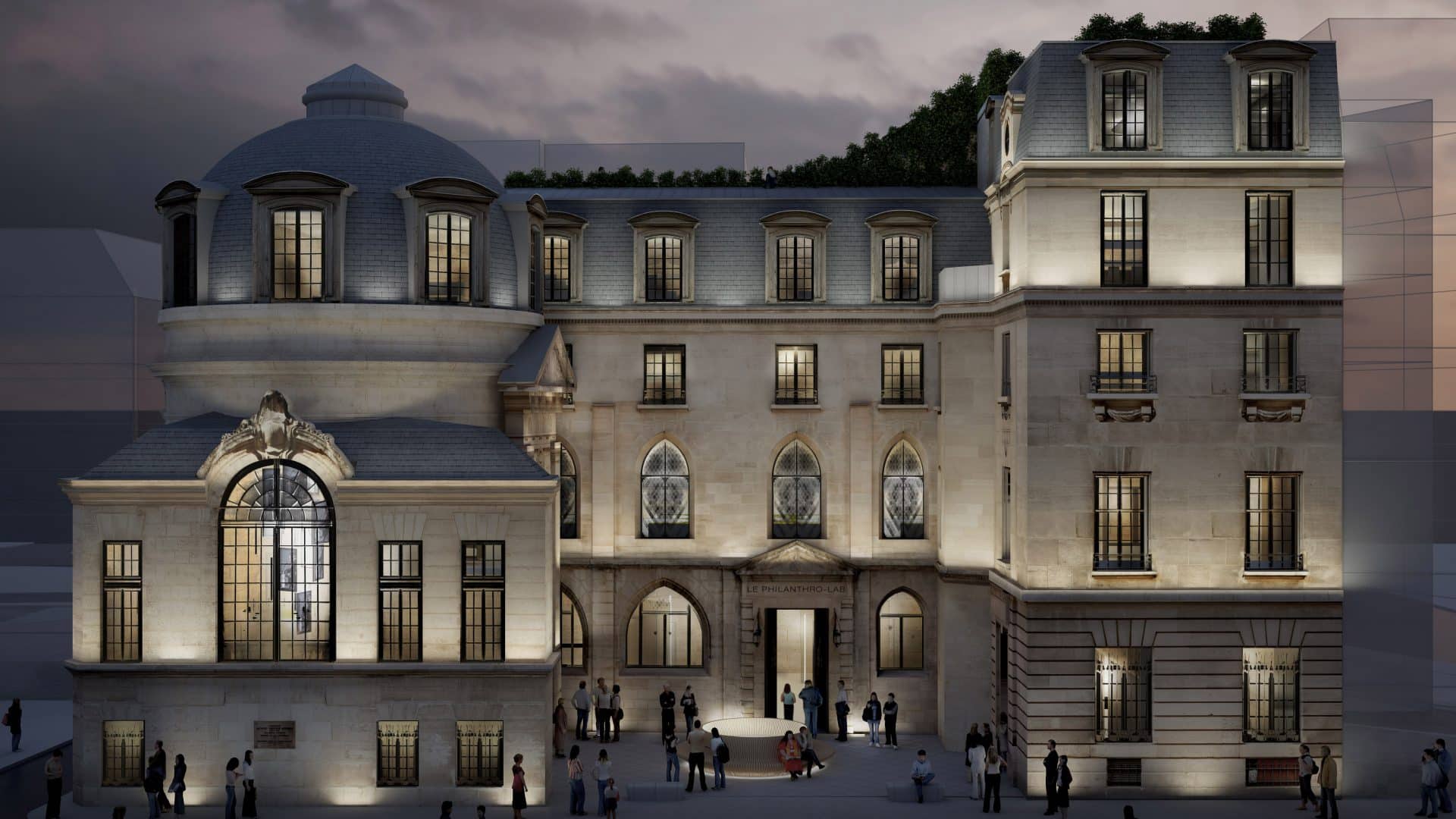