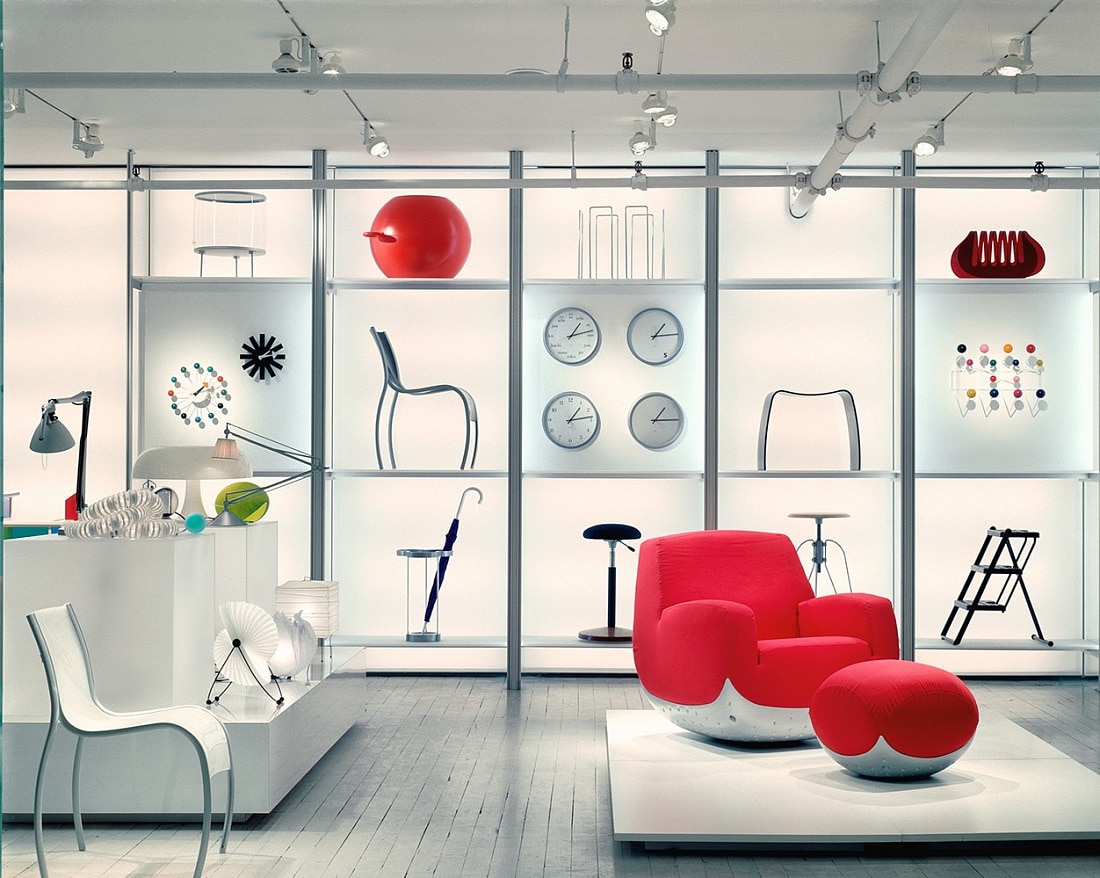 Nothing epitomizes the sweet smell of success for a product designer like seeing their wares for sale at the MoMA Design Store in New York City. In fact, every product at the store has been vetted by the museum’s design department curators. In some cases, you can even find items at the store sold under the label “MoMA Collection,” which are replications of art you were just admiring in the museum gallery.

The key word is innovative, says Emanuel Plat, the store’s director of merchandizing. “Is it innovative or made with material that is innovative? Is the way the material is used innovative?”

Under the direction of Plat, the design store staff drops by design schools and international fairs like SaloneSatellite in Milan. They also constantly surf websites like Kickstarter, Dezeen, Design Milk and Cool Hunting.

When they feel like they have spotted a special talent, the team hammers out deals to for as-yet-to-be-produced items, which are then sold in the store as MoMA Exclusives. Always working to get closer to the wellsprings of creativity, last year the store partnered with New York City’s School of Visual Arts, which is helping create products for the museum’s wholesale catalog.

Plat has a knack for spotting the next new thing. One example is Artiphon’s Instrument 1, a long electronic device shaped like the neck of a guitar that can be strummed to produce guitar sounds, tapped to play piano notes, and thumped to make drum sounds. Plat and his team first noticed the Instrument 1 on Kickstarter two years before it was even produced and contacted Artiphon. Instrument 1 proved a prescient discovery—when it debuted, The New York Times named it the best invention of 2015.

Another product that the store helped launch is called Lumio, a lamp masquerading as a book that magically becomes a sculptural light when opened. Plat says that Lumio, which was designed by a young San Francisco based architect named Max Gunawan, is one of the best-selling products that he has seen in his twenty-five years in retail. “We met him in Paris, before the product even existed,” said Plat, “We said that ‘when you are ready, we will do it together.’”

After seeing some of the products in the store, you might find yourself wondering, “Now how did they think of that?” One imaginative product, the Makey Makey Invention Kit enables you to do things like draw your own joystick to play Pac Man and also make your plant into doorbell. Then there is the Cubelets Robot Kit for building robotic creations that respond to light, sound and temperature.

Novelty is the whole point. “We don’t consider ourselves a museum shop,” Plat said. “We try to establish ourselves as one of the best venues to launch new products—it is really about discovery, like a treasure hunt. We want to feature what people don’t expect to find.” 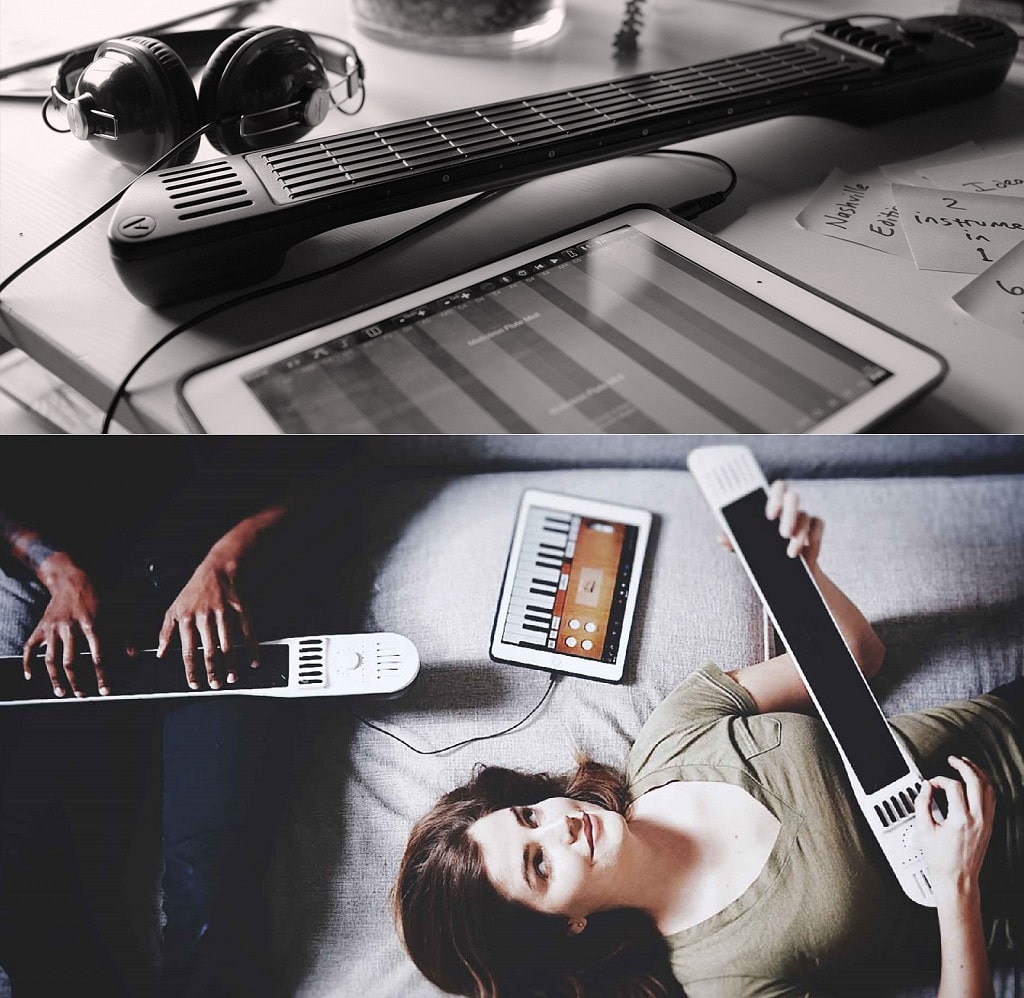