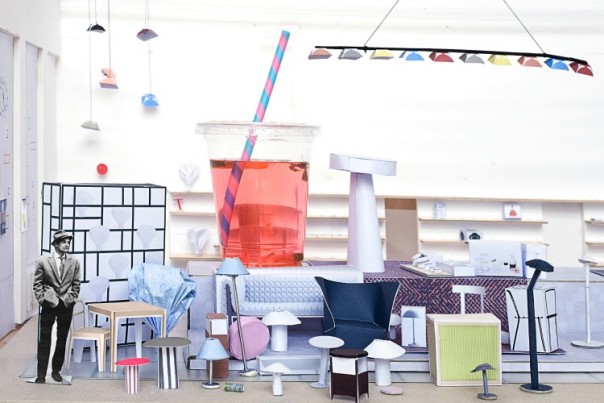 The 12th edition of the Design Parade at the Villa Noailles runs from June 30 to September 24 and is open freely to the public. During the event, ten designers compete in a prestigious competition in which a jury of internationally renowned designers evaluates their work.

Among those competing is celebrated designer Inga Sempé, who has an ongoing exhibition showcased in Villa Noailles called Tutti Frutti.

Running parallel to the event at Villa Noailles, the Design Parade for Interior Design in Toulon was led by interior designer Vincent Darré, whose Haunted House exposition can be seen at the Musée d’Art de Toulon.