Home » “Furniture for People, not for Places”

“Furniture for People, not for Places” 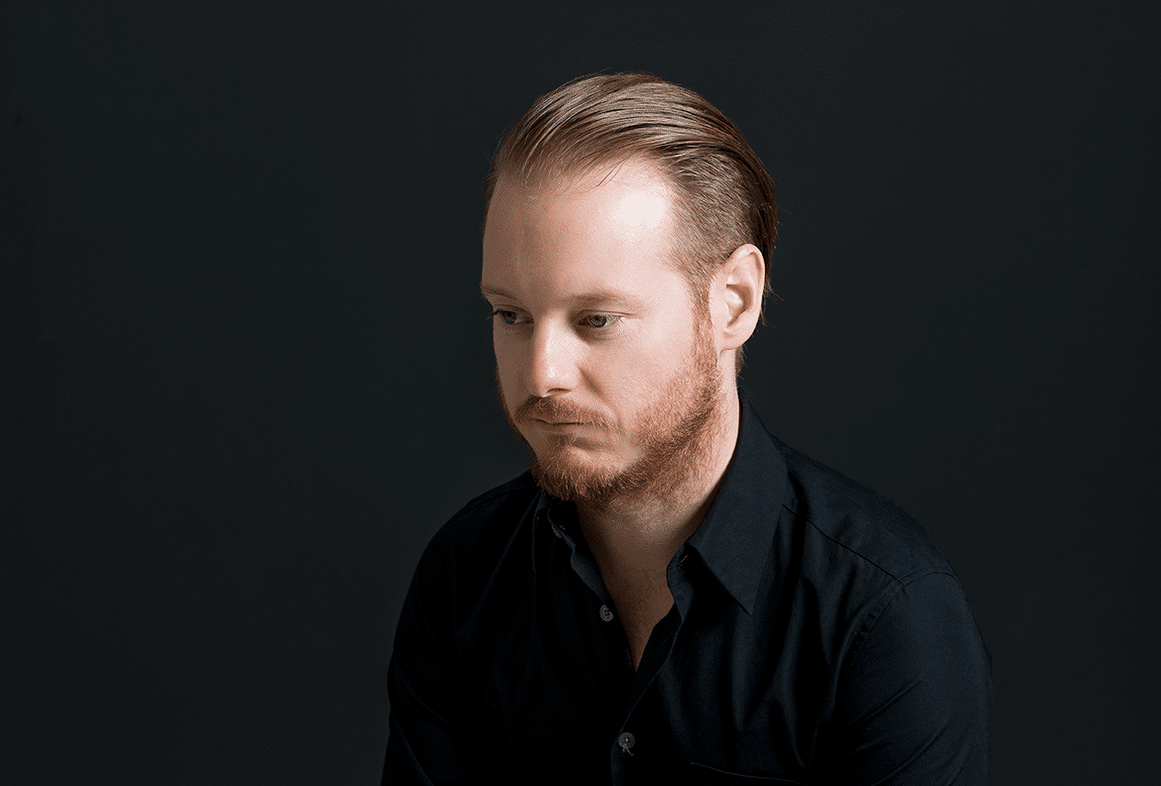 Award-winning Brazilian designer Jader Almeida has a passion for forms and materials. Growing up in manufacturing capital Santa Catarina and working in a furniture company from the age of 16 taught him about properties of materials and size of supply. ArchiExpo spoke with Almeida about his Clad chair and Twist table, both of which are part of his collection released for the international market in December 2015 at Artefacto in Miami and manufactured by SOLLOS.

ArchiExpo e-Magazine: What types of wood are used for the Clad chair?

Almeida: There are four choices: American walnut, American oak, German beech or Brazilian taurai, which is for the domestic market only because taurai isn’t durable in non-tropical climates. I like to have options for customers’ tastes. My favorite is the American walnut because it’s solid but light.

ArchiExpo e-Magazine: Can you describe your process for Clad and Twist?

Almeida: Greek architect Stelios Kois ordered Clad for the Athens Museum of Cycladic Art. I fell in love with Kois’ design, influenced by Modigliani and Brancusi, because the shapes resemble curves of the human body. Clad, like a prosthesis, embraces the body. When you sit down, you don’t feel the chair because you’re in symbiosis. Due to the economic crisis, we couldn’t finish the project, but I put the chair in my collection and we hope to work together in the future.

Twist table is just a circle, but I manipulated its smooth lines to look like flood waves surrounding the hollow center. The geometric form plays with mass and balance. Simple but significant.

ArchiExpo e-Magazine: Did architecture school influence you as a designer?

Almeida: I’d worked behind the scenes at Lin Brasil, [which helped] produce other designers like Sergio Rodrigues. Architecture school gave me my own space and design vision, and in 2003 I began designing my own pieces. I wanted my furniture to go equally well in a hotel in Rio, a museum in Athens or a restaurant in Tokyo; my design is for people, not for places.

ArchiExpo e-Magazine: What are your style inspirations?

My experience in manufacturing influences me to produce affordable pieces that work in diverse contexts rather than designing expensive single orders.