Last month, ArchiExpo e-Magazine traveled southern Europe to scope out the hotel scene in peak season. We chose to skip baggage drop off and security check at the airport and went by bike from Marseille, France to San Sebastian, Spain. We had the pleasure of discovering a few wonders along the way.

First stop: Béziers, France. Dubbed chic and classy, Hotel XIX certainly portrays close attention to detail. The owner worked with local architect Christine Bel and designers Thomas Fabresse and Jean-Baptiste Lafo of Element Graphic to create a universe of sweetness and peace with furniture that is not only soft and pleasant to see, but also to touch. Renovated in 2016, the building incorporates Art Deco elements, including works signed by artist Sébastien Bayet. 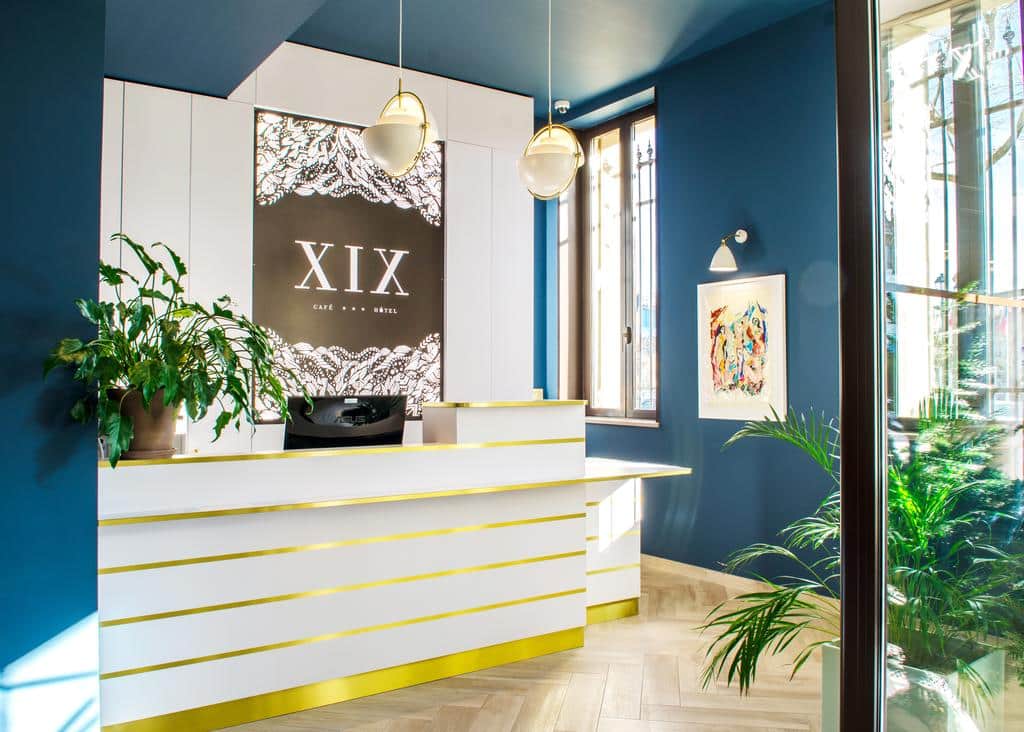 Next up: Toulouse. A hidden haven for lovers of life, literature and culture, the five-star MGallery hotel by Sofitel has a story of its own. The establishment re-opened in 2015 and combines two hotels in one, constructed in the 15th and 18th centuries, refurbished to blend history and modern times. The restaurant area includes a fireplace dating to 1536, and the stairway reveals a monument from 1778. History connoisseurs will marvel. 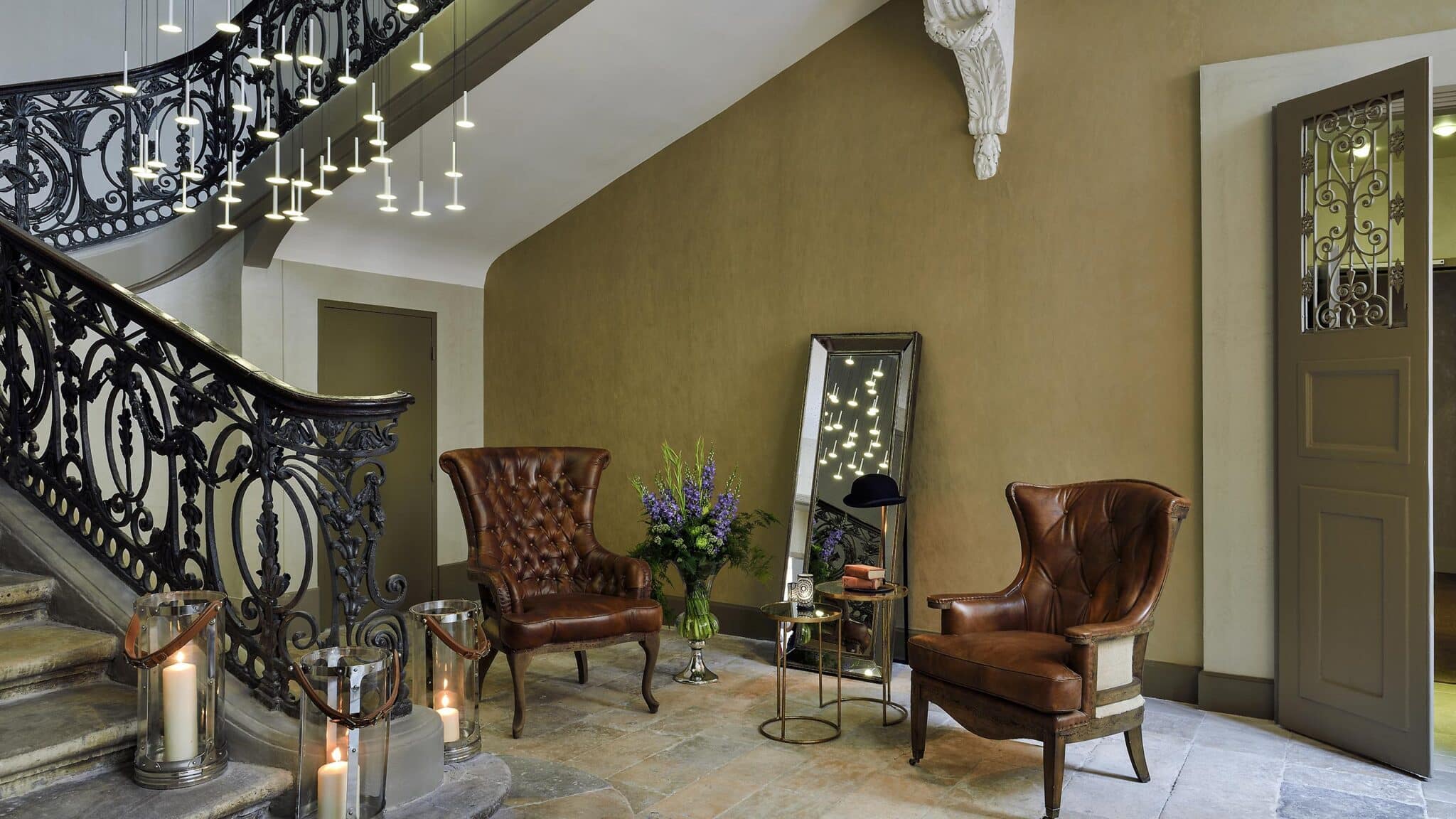 Down the Street from MGallery, Hotel des Beaux Arts reveals a window display of delightful art and the reception hall acts as a gallery with artistic objects for purchase. Interior designer Fréderic Taché from the boutique ARCHIVOLTE cultivated an atypical and desirable space by mixing refinement and elegance. In December 2016, the hotel officially reopened with 11 of its 19 bedrooms decorated with the work of artists; the artful renovation for the remaining rooms will begin shortly, as the list of future decorative artists is nearly set. A window view of the Garonne river only adds to the appeal. 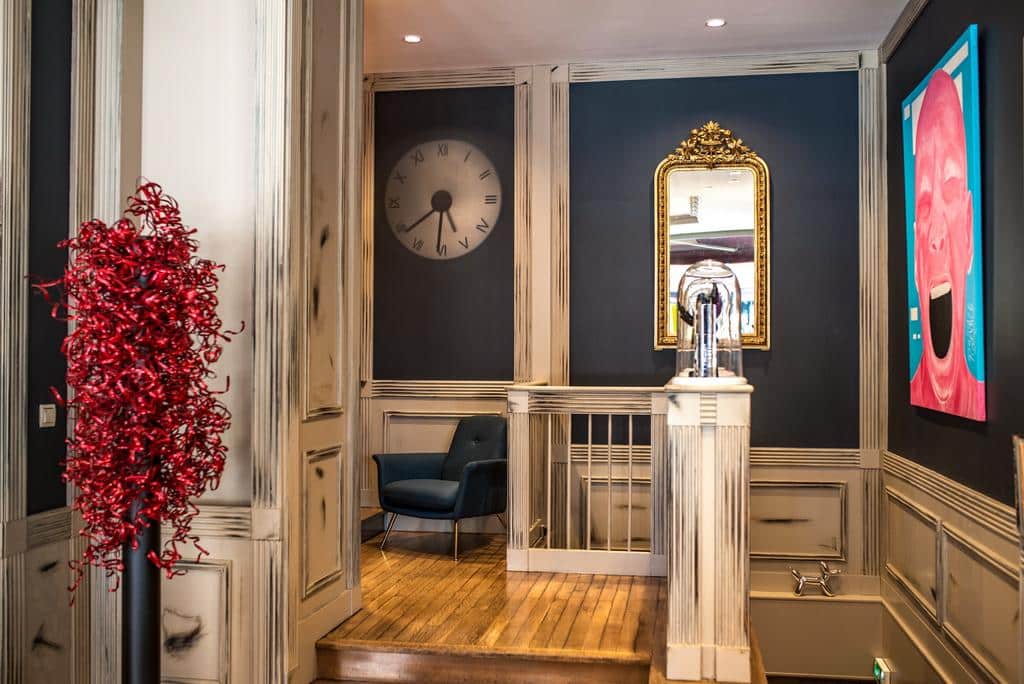 Final stop: San Sebastian, Spain. “Our boutique guest house is a place to feel calm,” announces Ibaia et Arramak. After 400 km by bike and 400 km by train, we can confirm. The building belongs to the heart of historic San Sebastian, just footsteps away from the Urumea river. It was remodeled to incorporate a modern touch while maintaining its heritage. Its garden welcomes guests to relax and socialize, adding to its charm. 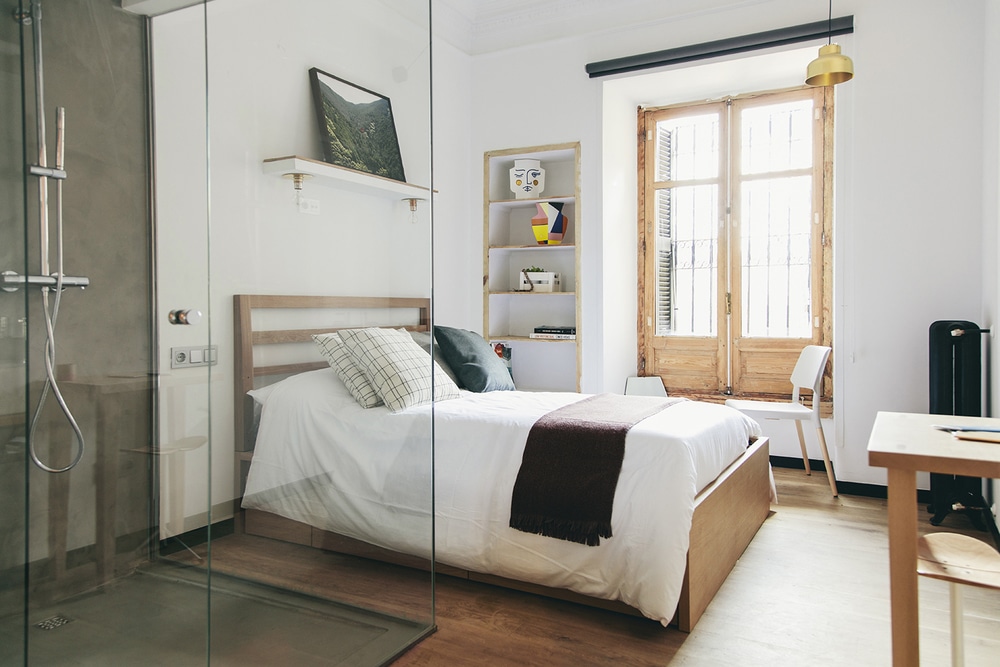 Watch the featured video to ride along with us from hotel to hotel.