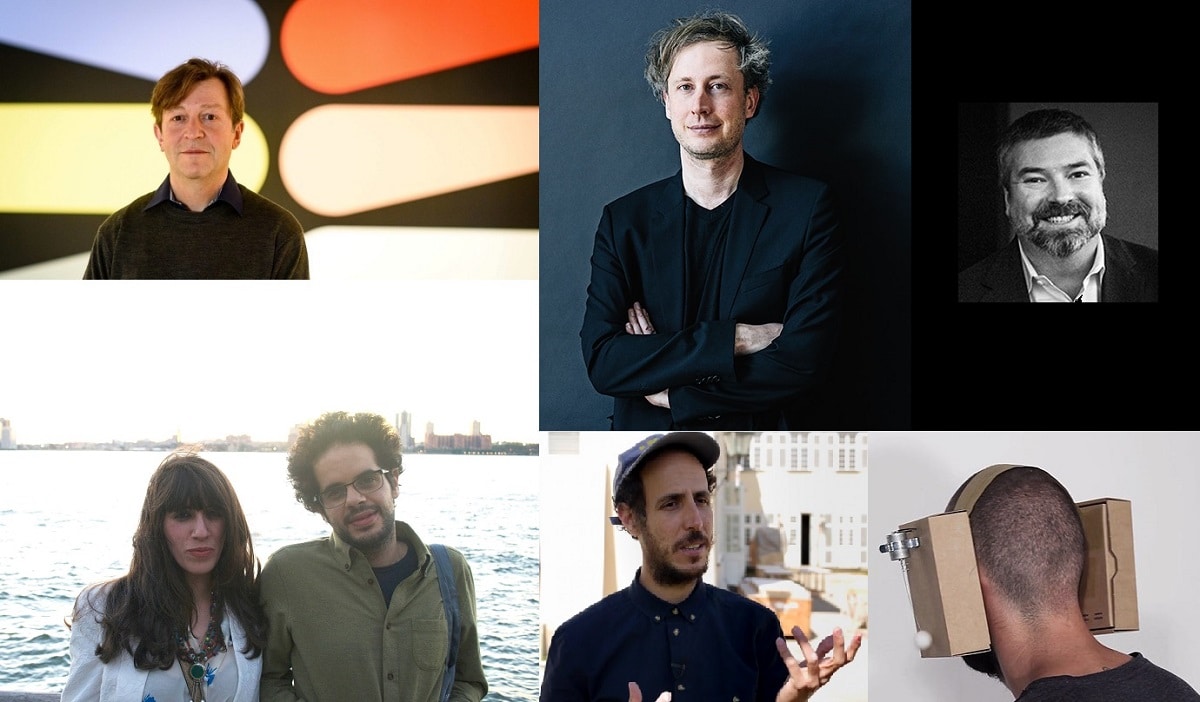 The mere mention of Art Basel ignites excitement in the international art world, and this year’s 47th edition in Basel, Switzerland was no exception. With the work of more than 4,000 artists being exhibited, this year proved to be one of the most successful in the fair’s history.

Artist Ariel Schlesinger pleased the architecture and design lovers of Art Basel with his giant white dancing sheets of polypropylene, exhibited in Unlimited. His initial idea came about by chance, but re-creating it on a bigger scale proved more problematic.

Next stop: the Crowdfunding Lab with Glenn Phillips, curator and head of modern and contemporary collections at the of the Getty Research Institute in L.A. At a time when support for the non-profit sector of the art world is dwindling, he talked to us about the viability of a crowdfunding plan.

Meanwhile, nestled among the bustling gallery booths, we found a collection of debut projects by emerging artists in Statements. Here we discovered a multi-channel video and sound project by artists Basel Abbas and Ruanne Abou-Rahme. Their collaborative work details trips with young Palestinians returning to destroyed villages. We learned how a project of this type with sound, image and text is prompting museum directors to re-think how they can best accommodate such experimental installations.

We spent the evening in the company of Swiss-based architect Benjamin Dillenburger who believes architecture has to explore digital technologies in a much more radical way. Geometric complexity is no longer an impediment he tells us as he talks about the project Digital Grotesque.

Finally, our time at Art Basel drew to a close watching ships go by at the point where France, Germany and Switzerland geographically meet, and where the Swiss sound artist Zimoun was exhibiting. Ever wondered what 317 brown motorized bags in a shipping container sounds like?

All exclusive information in the timeline here.