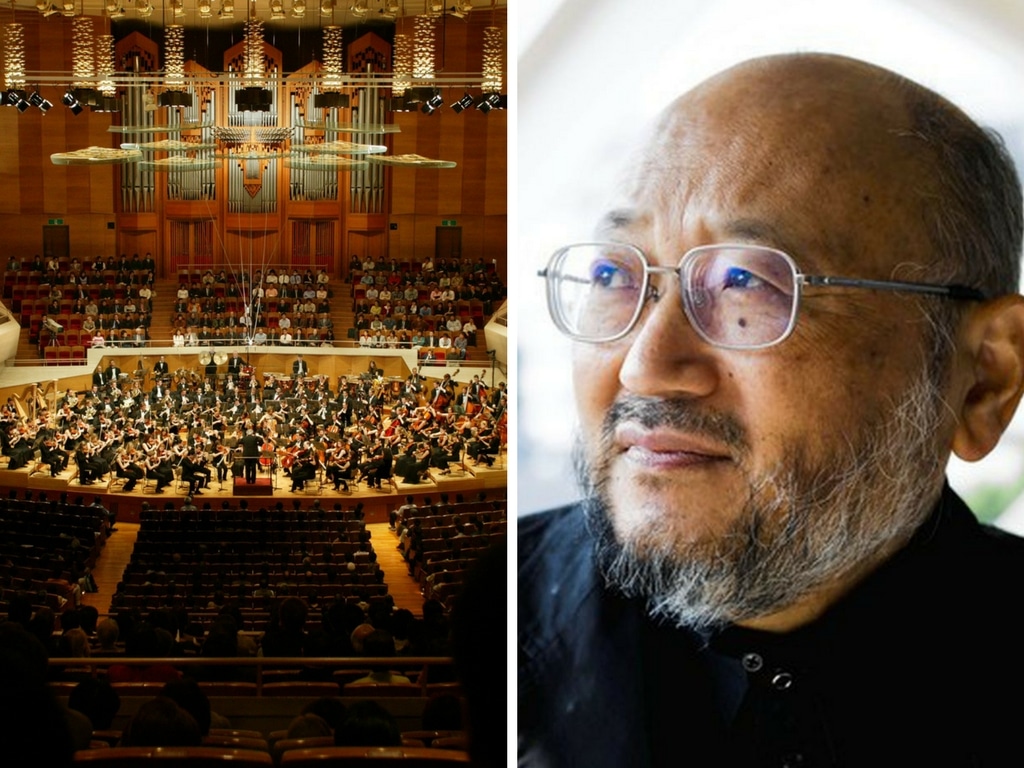 He has been living in Los Angeles since 2000 and he is the president of the American branch of Nagata Acoustics. Toyota was born in Fukuyama and studied design at the Kyushu University Institute of Design there. Music lover at a very early age, a career in acoustics design sounded like a good option for him. After graduating in 1977, he was immediately hired by Nagata Acoustics, a small and unknown company at that time. 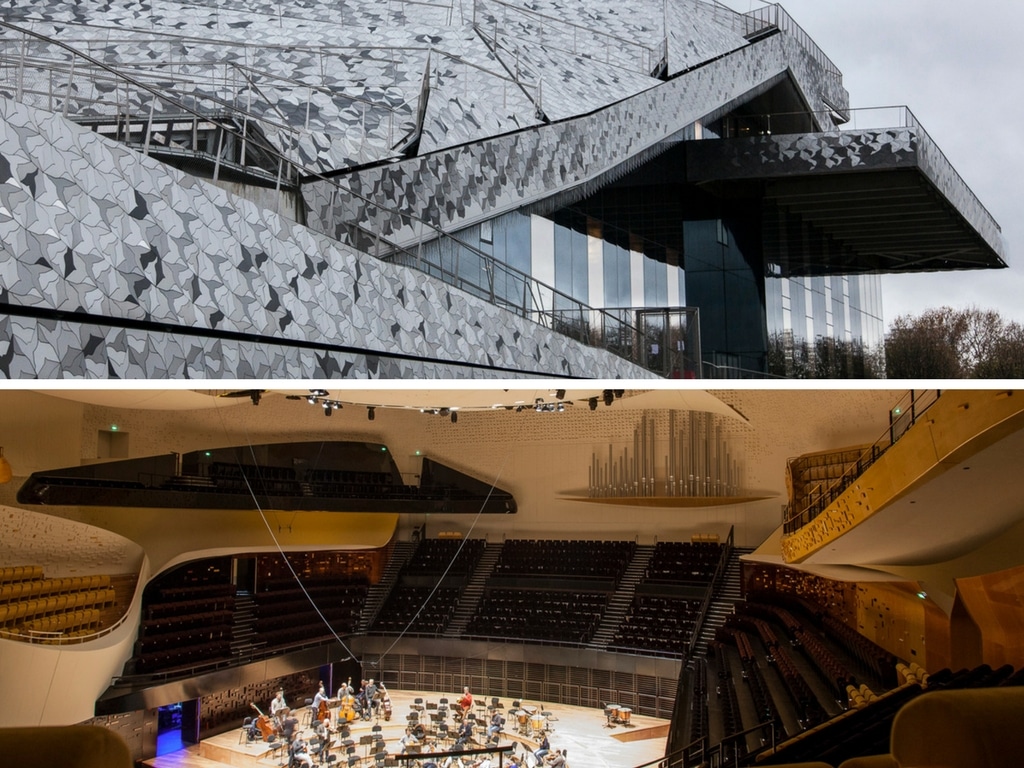 “In those days Japan was still very closed off from the rest of the world and there were not as many projects of the type we did later,” he explains.

His initial work focused more on dealing with sound pollution. Hardly glamorous, but as he outlines:

“This work was fundamental in my learning curve. In order to control noise, one has to know a lot about how sound propagates.”

It was not until the eighties that Japan experienced a boom in concert hall building. Nagata Acoustics started to work on the Suntory Hall project between 1980 and 1981. Completed in 1986, this, the most important hall in all of Japan, became the company’s most splendid “business card”. Made mainly of wood, marble and plasterboard, the main hall is characterized by dark and extremely rich – yet transparent – acoustics.

“Contrary to what many believe, the floor and the ceiling are much more critical to the acoustics of a concert hall than the walls. It is directly into the floor that the instruments transmit their vibrations.”

“Therefore, the type and thickness of the wood used there, as well as the whole structure beneath it, are critical,” he explains to ArchiExpo e-Magazine during an interview that took place at Suntory Hall itself. 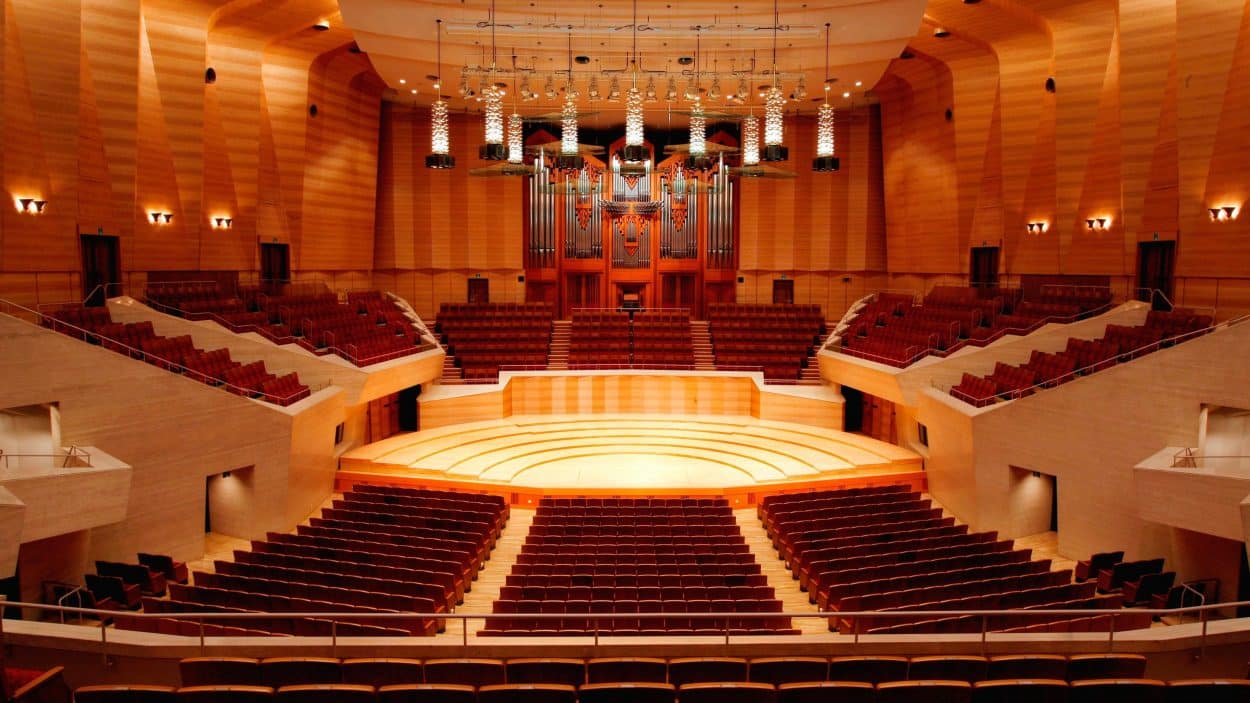 Incidentally, the famous “wooden walls” are less wooden than they seem. The quantity of this material in any Japanese building needs to be limited due to fire regulations. In Suntory Hall, the layer of wood on the walls is only 0.7mm thick – as thin as paper. But the result should not be underestimated, and not only from a technical point of view.

“When musicians enter a concert hall and see only concrete, they start complaining about the acoustics even before the playing has started. On the other hand, when they see wood everywhere, the feeling is completely different from the very start. I call that psychoacoustics.”

This may sound somewhat unorthodox to technology enthusiasts. But as much as science is integral to Toyota’s work, not everything in acoustics can be translated into numbers.

“Our methods are not only influenced by technique and materials. It is not easy to explain how one obtains a certain effect in the acoustics of a concert hall. In the same way a musical instrument doesn’t have the same sound when it’s new compared to after twenty years of use, the sound of a concert hall evolves with time in a very particular way.”

“I find it easier to discuss things like the sound color of a hall with artists rather than with technicians or engineers. For the latter, if something cannot be clearly and objectively measured, it doesn’t exist,” he laughs.

Watch this BBC video interview on how to design the perfect sound. 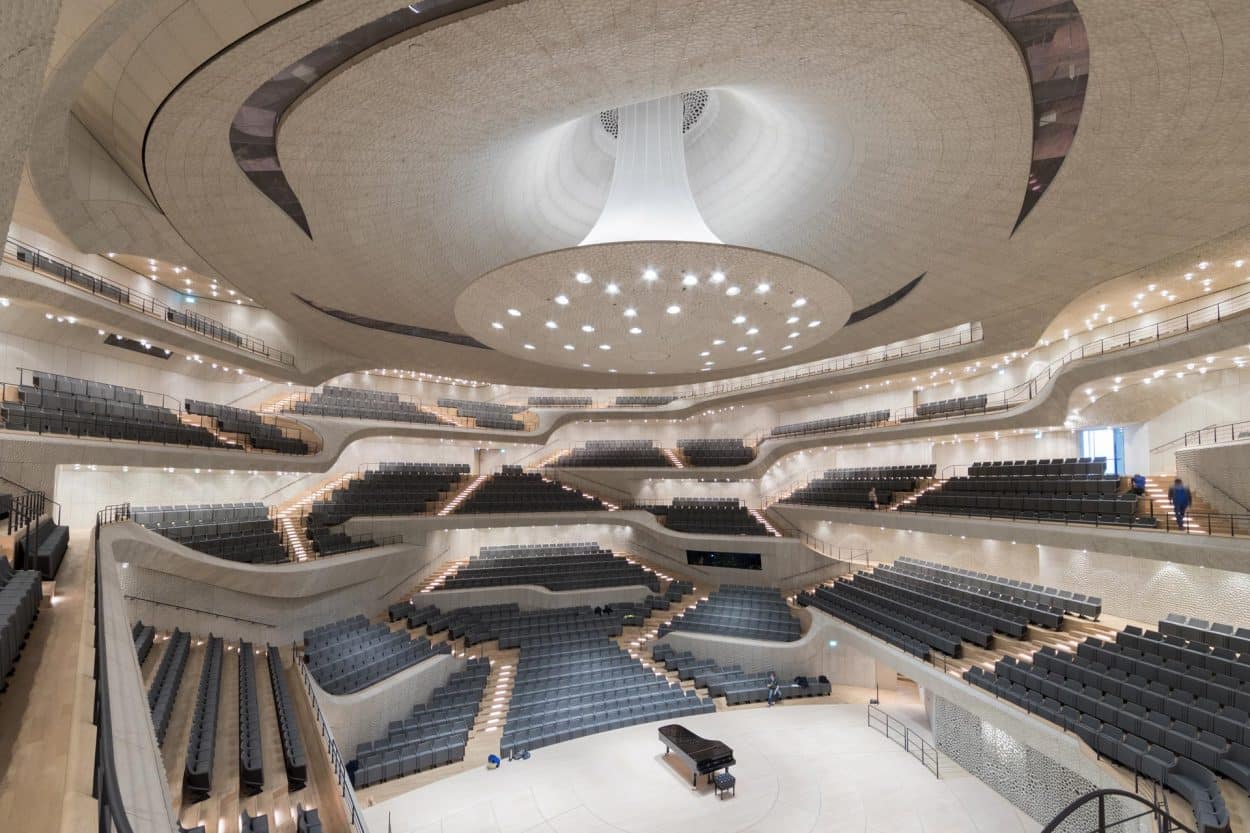 Elbphilharmonie in Hamburg by Herzog & de Meuron. Courtesy of the architect.

Among Nagata Acoustics’ biggest projects are the refurbishment of important theaters and halls such as the legendary Mariinsky Theatre in Saint Petersburg and the acoustically disastrous Charles Bronfman Auditorium in Tel Aviv. Maestro Zubin Metha himself invited Toyota for this task.

“As Israel is a very new country, almost everything there needs to be preserved. But we managed to achieve impressive improvements in the acoustics with very little visual change by raising the ceiling height without affecting the external structure of the building. Everyone was very happy with the result.”

Nagata Acoustics’ biggest challenge for the near future is the new concert hall for the London Symphony Orchestra and its new artistic director Simon Rattle. The first draft of the plans will be presented to the City of London Corporation in December 2018. The New York company, Diller Scofidio + Renfro is heading the project and will work closely with Toyota and his team at Nagata Acoustics.