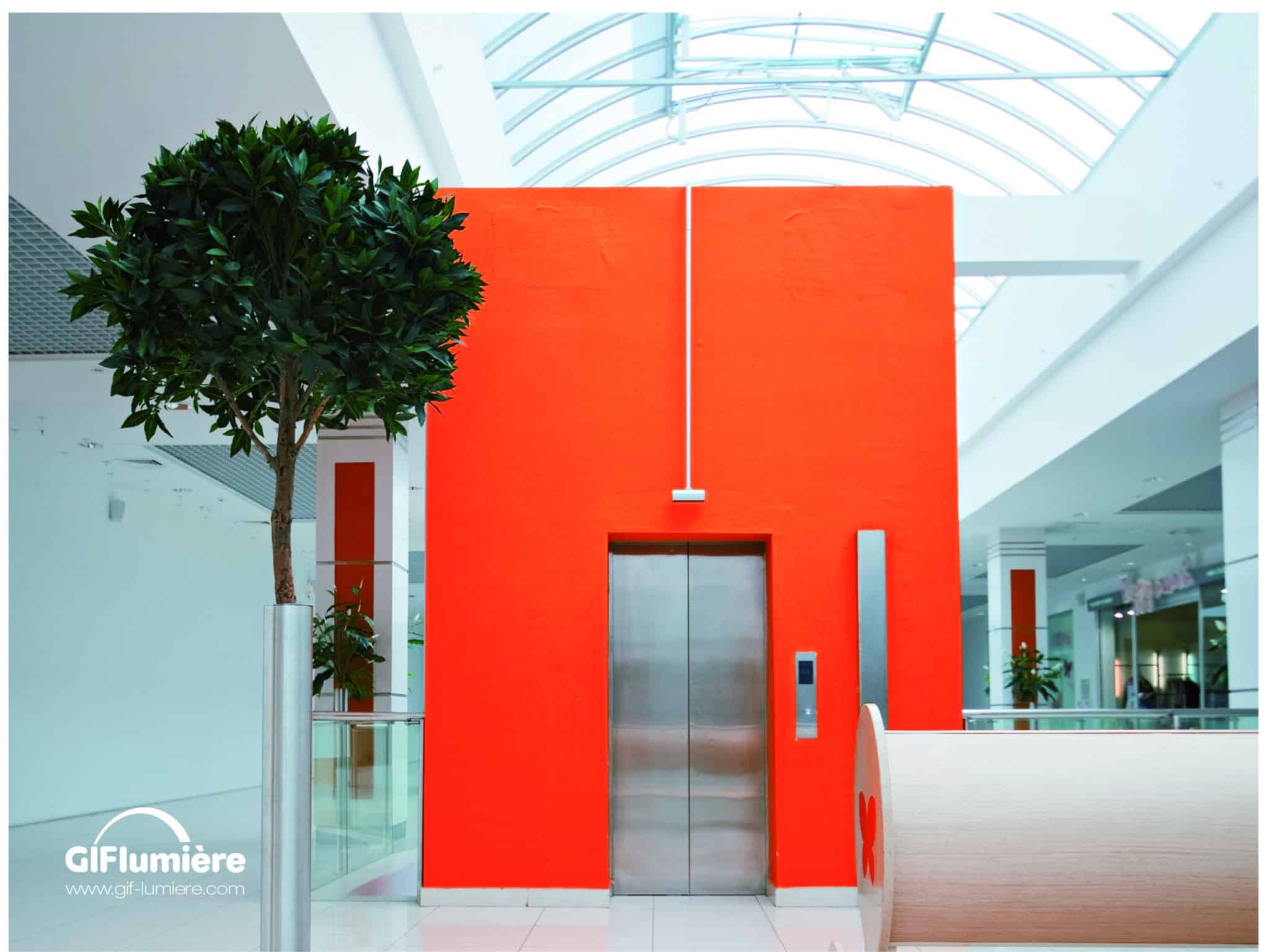 In July of 2018, GIF-Lumière released the Natural Zenith Lighting Guide for industrial, commercial and service buildings.

Sunlight offers numerous health benefits such as regulating our internal clock, helping to maintain sleep-wake cycles, and improving concentration, alertness and mood. Bringing sunlight indoors isn’t only important for our health, but it can also play a major role in climate control and energy conservation. Though many architects through the years, from Henri Sauvage to Zaha Hadid, have sought to use natural daylight as a design element, GIF-Lumière explains on its web page that no standardized guide for architects, designers and builders had existed.

“Before its publication, no synthesis of studies, regulations and zenith lighting solutions existed. It became urgent to respond to this lack as the rise of environmental requirements now places natural light as a necessary determinant of energy performance.”

The group accompanies architects, designers and building contractors in the evaluation of natural light installations and provides tools for calculating the optimal amount of sunlight. With the help of numerous available programs such as Archiwizard, DIALux EVO, IESve, Relux, and Velux Daylight Visualizer, architects can predict radiosity and ray-tracing through windows and skylights throughout the day and year. The guide also compiles international energy efficiency assessments and certifications such as BREEAM, LEED and HQE.

The French organization GIF, initially a group of fire safety equipment manufacturers and installers, began GIF-Lumière to engage with natural light in architecture following the founding of the Reglementation Thermique, or Thermic Regulation, in 2012  (RT 2012) which regulates indoor climate control. In its role with fire safety, the GIF uses skylights in smoke removal, making the organization’s concern with natural light an understandable progression.

“The role of sunlight in temperature control had been underestimated until recently,” according to a GIF-Lumière press release.

It’s true that projects such as the Experimentarium science center in Hellerup, Denmark by Cebra Architecture, the renovation of a private home by France-Singapore architecture firm WY-TO, and a house in Kumamoto by Japanese MOVEDESIGN all completed between 2015 and 2017 show the beauty of natural light, but don’t emphasize how natural light relates to climate control on specific projects.