Home » Park of the Future: The City of Laval, Canada

Park of the Future: The City of Laval, Canada 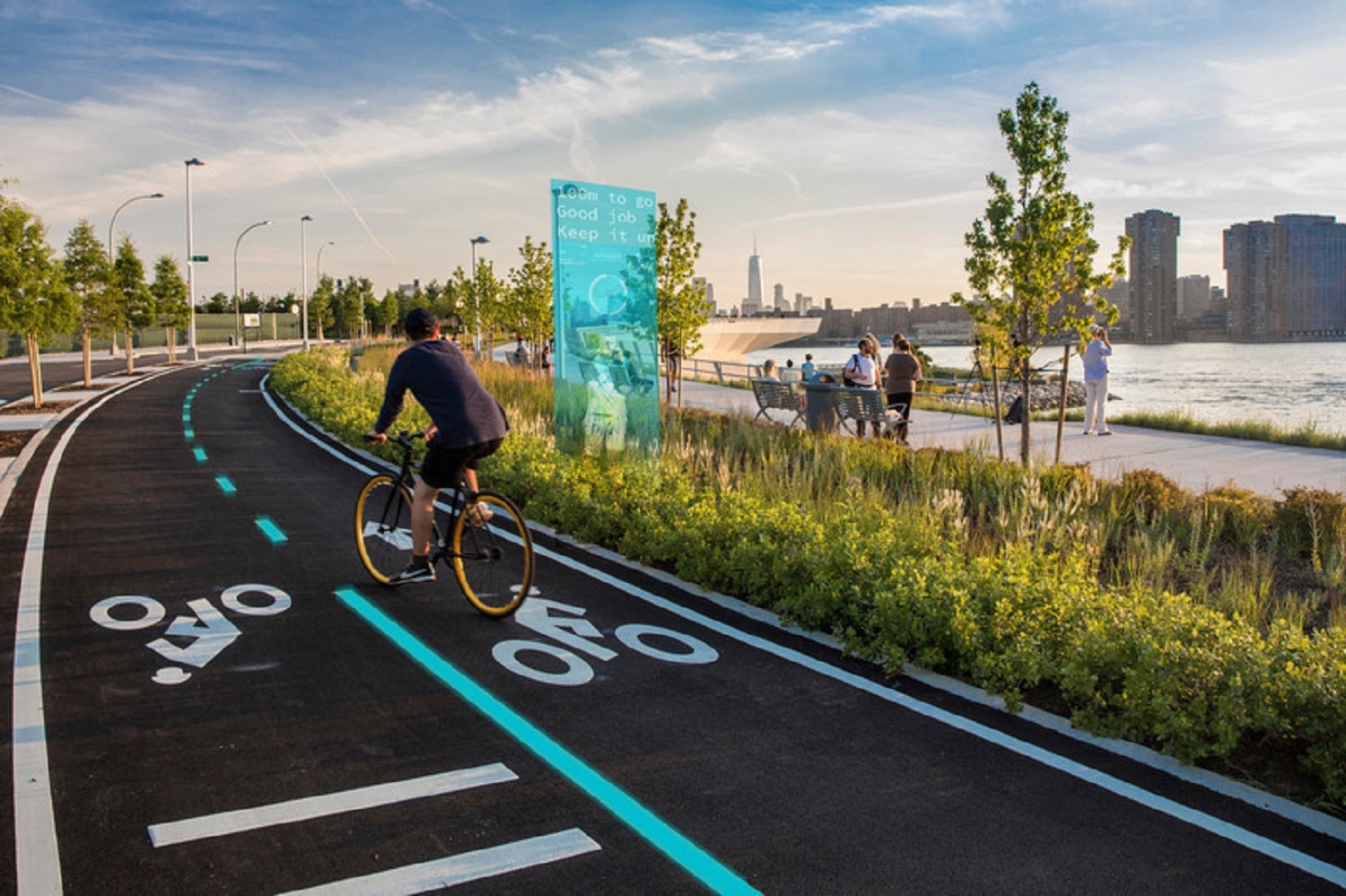 The city of Laval and the MIT Senseable City Lab (SCL) released the publication of the Senseable City Guide to Laval, a compendium of six bold preliminary concepts from graduate-level students of the MIT exploring novel experiences with regard to the “park of the future”.

SCL and the city of Laval, Québec’s 3rd largest city, have been collaborating for three years on a project involving the future of the park Carré Laval. In the spring of 2020, several Laval stakeholders and residents took part in meetings with SCL researchers to help the graduate students imagine what 21st-century park use in Laval could become.

They have since released the Senseable City Guide to Laval. The publication is part of the city’s plan to transform a former quarry in the downtown area into a 21st-century, human-centered innovation district surrounding a park with a lake. 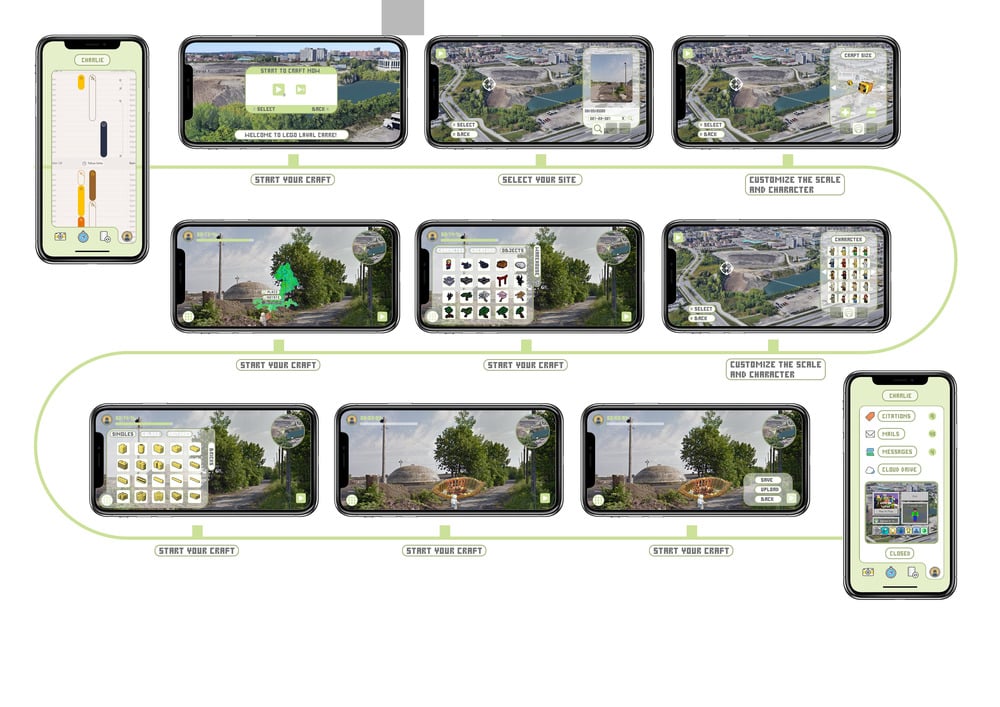 The future of the park Carré Laval as a mixed-use innovation district relies on how the graduate students imagined new experiences therein. They explored the park as a space utilized for work and leisure and researched how to conceive novel experiences in order to attract people from all walks of life.

“The park of the future is a place where digital technologies augment the physical space to enable novel work and leisure experiences,” explained Simone Mora, Senior Post Doc within SCL, in a press release.

“The park of the future is first and foremost an accessible and innovative public space. What we are striving for is, above all, to use audacity and technology to offer richer and more meaningful human experiences. The Senseable City Guide to Laval is a starting point in this regard,” said Stéphane Boyer, Vice-Chairman of the Executive CommitteeCity Councillor for the Duvernay–Pont-Viau district, in a press release.

Laval will therefore invite residents, stakeholders, and technology partners to become actively involved in an exciting and inclusive public process in which people will want to take part.

“We are very happy to be working with the city of Laval to start imagining together the future of public spaces as hubs for innovation,” stated Carlo Ratti, Director of the MIT Senseable City Lab, in a press release. “Feedback loops and participative processes are crucial for designing the city of tomorrow. We look forward to engaging in further discussions with Laval’s local communities.”

“The work presented is a collection of visions and experiences that leverage digital technologies to create new types of human interactions and enhance existing social dynamics in public spaces,” stated Ricardo Alvarez, a Post Doc Fellow within SCL, in a press release.

The publication of the Senseable City Guide is an initial step in this research project that will continue into 2022.

Here is a brief outline of the concepts found in the Guide: 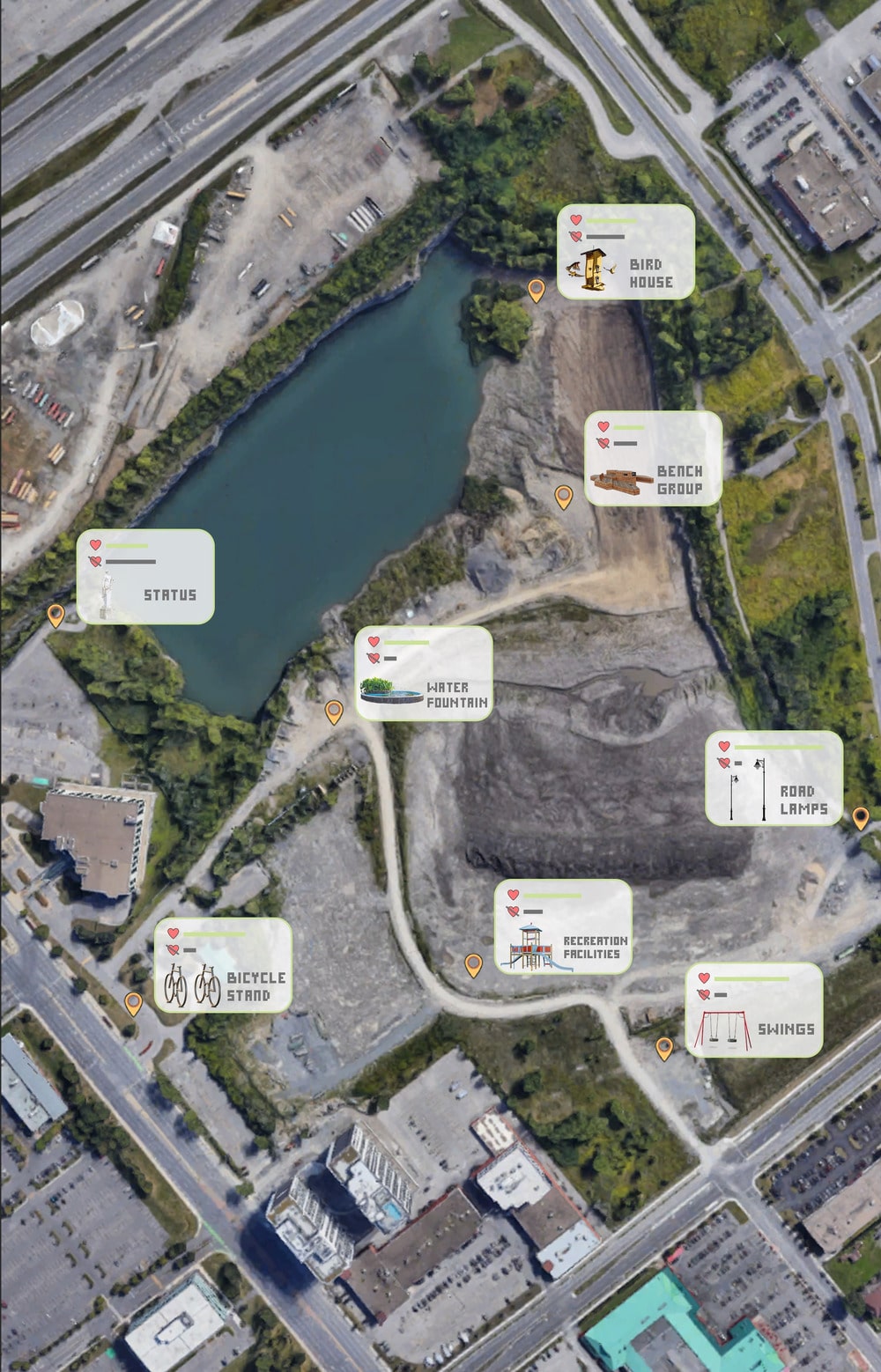