Home » Product Customization, Design It Yourself

Product Customization, Design It Yourself 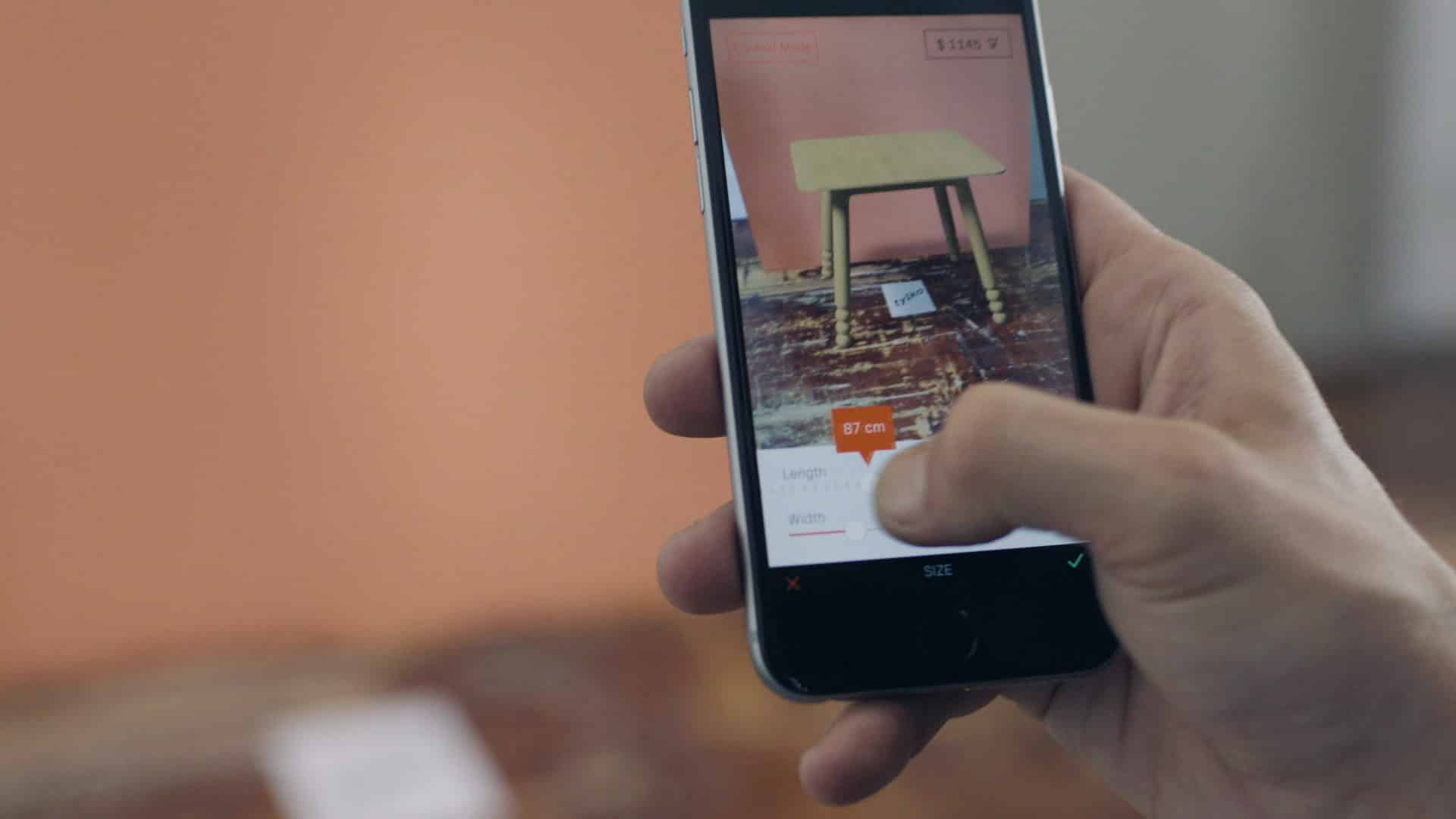 The first wave of customization in design began in the late ’80s and early ’90s with start-ups like Creo Interactive, offering services to customize digital solutions for brands, and the second round from 1998 to 2002 with the Internet economy focused on the client experience. Companies like Nike iD, which originally just wanted an online retail service, got the ball rolling with its bespoke athletic shoes.

Here in the third wave of mass customization, according to “The Customization 500,” the first global benchmarking study on mass customization and personalization in consumer e-commerce (2012), companies are offering design, manufacturing and retail capacity to everyone.

We’re wondering how well our surfers are doing and what tools exist today.

Say No to Naked Furniture

Customization moved from online branding to digital printing on basic products, and even became prevalent in the fashion industry—but today we’re seeing such solutions in furniture design as well. Inspired by the pioneering Nike iD platform, founder and CEO of Swedish design studio Hem, Jason Goldberg, initiated an online system for clients to configure their own designs.

“A couple of years ago we looked at Nike iD,” Goldberg said in an interview with Dezeen. “We said, ‘If people can design their own sneakers, then why can’t they design their own wardrobe or dresser or lighting?’”

“With one mold, with one chair, every chair can be totally different. Anybody can do that.”

With the recent disappearance of Hem’s “Design Your Own” tab and TOG’s rather complicated website, are consumers left with only color and material choice to customize their furniture?

Hem and TOG are not the only companies going against the naked furniture concept, in which clients pick a standard product and customize it to their taste through color, size and material selection. Following the “Say no to naked furniture” concept, a slogan at the bottom of MyIkea’s page, such brands are putting their clients in the designer’s seat where they create their own products.

Custom Made allows its clients to describe their dream item and even upload sketches of the product. They then fill in a form to identify what material, dimensions and other options they wish to be used. The Custom Made concept still needs some work to fit the ‘Design It Yourself’ phase. One of the best Design It Yourself examples could be Indian company Wooden Street, under the slogan “If you can imagine it, we can make it,” which allows clients to upload sketches, like Custom Made, but with a much simpler platform and then manufactures the customized design (see images below).

It’s yet to be determined if any of these solutions truly aid the general public on a massive scale.

“The biggest mistakes mass customizers make is overwhelming the customizers with too much choice,” Joseph Pine in an interview with Configurator Database.

Customization tools have been around for some time, as seen through Nike, but certain companies are finding ways to add innovative ideas to ease the consumer’s mind. Polish furniture company Tylko, for example, launched its smartphone app at the London Design Festival in 2015.

Under their slogan “Don’t just imagine it, see it,” the company claims the app “lets you preview your custom piece in your space at its actual size, so you know it will be a perfect fit.”

The smartphone’s camera shows what the design will look like in your home, changes it in real-time and provides pricing in relation to customization effects. The app has an algorithm to ensure structurally sound products, avoiding disproportionate pieces, and generates a G-Code production file that gets sent directly to a manufacturing partner.

“Mass production is out, mass customization is in, and the furniture start-up Tylko is emblematic of this paradigm shift,” according to Fast Company.

A number of platforms exist for designers and manufacturers who aspire entering the world of eCommerce and can help achieve an exemplary level. ArchiExpo spoke with Dr. Paul Blazek, co-founder of the tech start-up Combeenation, which created the world’s first SaaS configurator management system.

“Launched in full version at the end of last year, more and more companies are using Combeenation to create configurators of their products and embed them into their websites, shops and social media channels. Combeenation already has made more than €500,000 in revenues, closed a first investment round, just opened an office in Silicon Valley and is regarded by major players like PWC as a crucial solution for the age of customization.”

Mass customization is blooming, going outside the “naked furniture” concept, with more and more existing platforms that support designers and manufacturers heading down this route. While we’re in the early stages of the digital revolution for mass customization, the field is wide open and companies, notably start-ups, are aware of the advantages.

Such benefits take mass customization beyond apparel and design, entering realms such as education. AltSchool, for example, creates personalized learning experiences and opportunities adapted to each individual student.