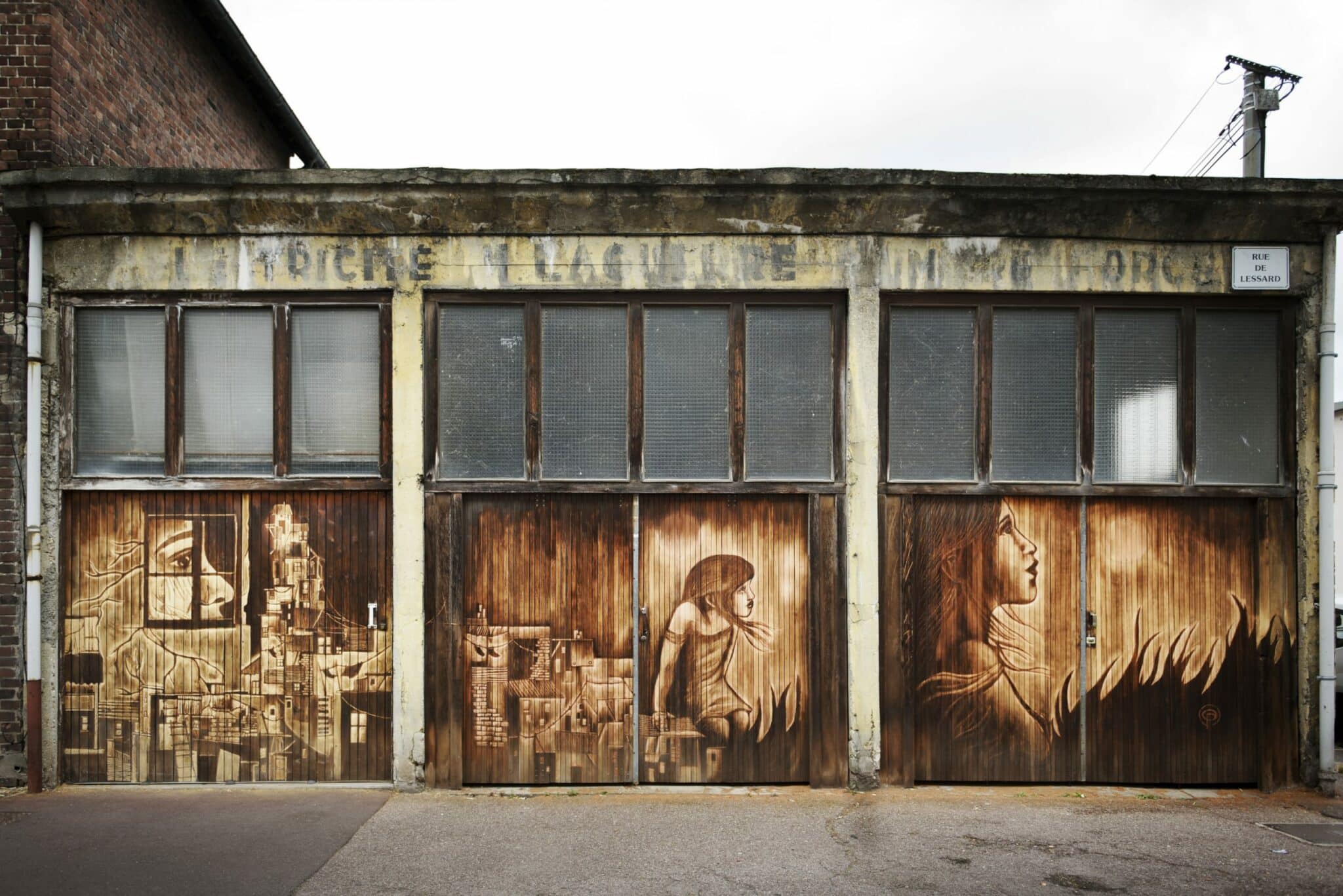 As ArchiExpo e-Magazine was invited to tour the Rouen impressionnée 2020 exhibition, our journalist Cassidy Strauss contextualizes the urban street art in light of the city’s history.

Rouen, a city lined with traditional earth-toned, gothic architecture, is adding a modern pop of color to its streets. This unique city in Normandy is not only split by the Seine River but reveals remnants of the Allie bombings of World War 2 which destroyed nearly half of the city. One side of the bank has since been largely avoided and mostly industrial.

The city has taken initiative to restore these areas and encourages inhabitants and tourists to travel to the left bank of the river to view the Rouen impressionnée 2020 exhibition which is taking place now until the 15th of November.

“We are transforming zones into open-air galleries and creating something that people in the area can be proud of,” said Olivier Landes, Artistic Project Director in Rouen. “These murals help give neighborhoods an identity.”

Landes says that the exhibitions have also brought in tourists by introducing eye-catching street art that allures pedestrians who typically would have turned towards the shopping mall instead.

Blo, an artist from Berlin, was invited to construct an abstract painting in an arc. Before, tourists would venture no further than the plain archway but the bright colors invite pedestrians to explore the lesser-known.

Another eye-catching piece can be found at the metro’s main stop. Local street artists from Rouen eagerly helped with the mural when they found out that Roid, an English artist, was creating a massive piece in the main square.

Street art exhibitions have been thriving in Rouen for 35 years now. Landes, who commissions the expositions, says this motivates and inspires other local artists. However, it can be difficult to get approval for some projects, especially in the city center.

Much of the street art is inspired by the city’s unique history. Manolo Mesa was influenced by Rouen’s contributions to Europe’s ceramic productions during the 16th-18th centuries. His colorful mural is a replica of one of the vases taken from Rouen’s ceramic museum.

Vormann strategically places Legos in the holes caused by bombs from WW2 in the Palais de justice. Because the Legos are placed in the walls and are not permanent like paint or another medium, it was easier to get the approval for the project.

Feedback surrounding the installation has been mixed. One historian whose grandparents were injured by the first American bomb argues that the installation is disrespectful to the history and integrity of the building. Others have been more receptive since Legos are a relatable medium and the installation has resulted in a lot of interaction from the community. Children have taken their own Legos to the Palais de justice to replicate Vormann’s work.

There are a lot of great murals that create a sense of pride to the Rouennais and highlight their history. More information about the artists, guided tours and reservations can be found online. You can expect a walkthrough of the medieval city with an explanation about how the city’s history ties in with the street art. 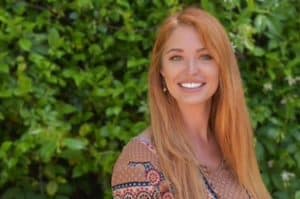 This article was written by Cassidy Strauss.

Cassidy Strauss is a young American journalist from Buffalo, New York, with a Bachelor’s degree in media production and journalism. She has worked with different mediums including video, print and photojournalism. Cassidy relocated to France to improve French speaking skills and learn about the culture. She plans to stay in France for graduate school and continue writing and building her portfolio.