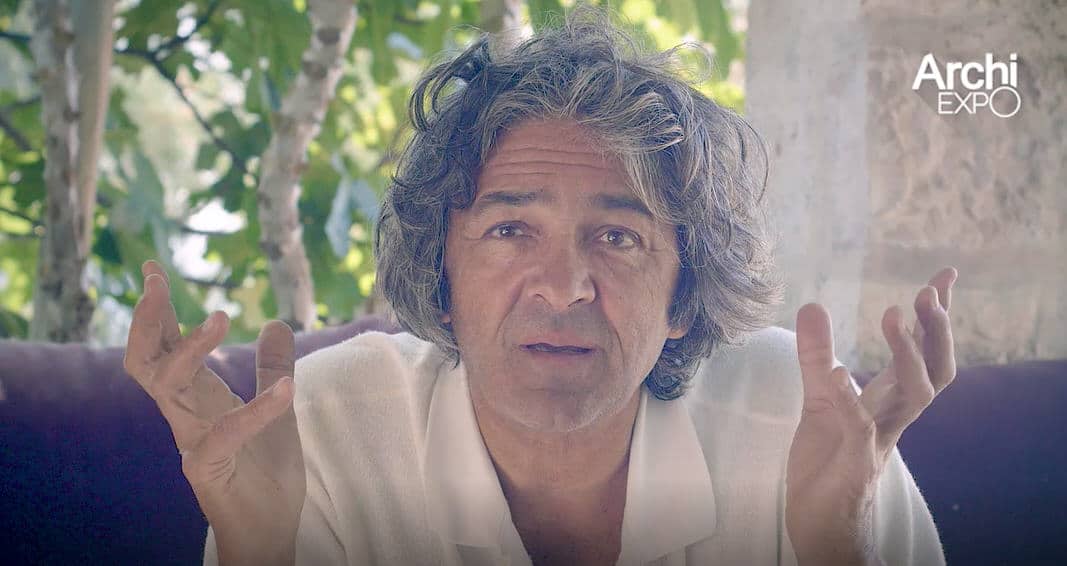 Marseille represents the first city in France to be founded by the Greeks in 600 BC, during the pivotal age when new ways of thinking appeared in parallel incidents. Many revere this time, from which came Buddha and Mahavira in India, Zoroaster in Persia, Confucius in China and Pythagoras in Greece, among others. As inventive thoughts are the seeds of innovation, one could say that France’s second largest city has encompassed innovation from birth.

Absorbed in its heart and soul, the city portrays innovation through time in engineering and architecture, while maintaining an expressive relationship with the Mediterranean Sea. La Cité Radieuse by Le Corbusier marks a major point for the city. This housing structure from the the mid-20th century offered a new way to consider residential design, which traveled worldwide. Le Corbusier and La Cité Radieuse remain references for many international architecture professionals.

Today, the city welcomes Europe’s largest urban renovation project, called the Euromediterranée, which aims to transform sectors into entirely eco-friendly districts. Watch the video of the most recent add-on to the project: Smartseille. 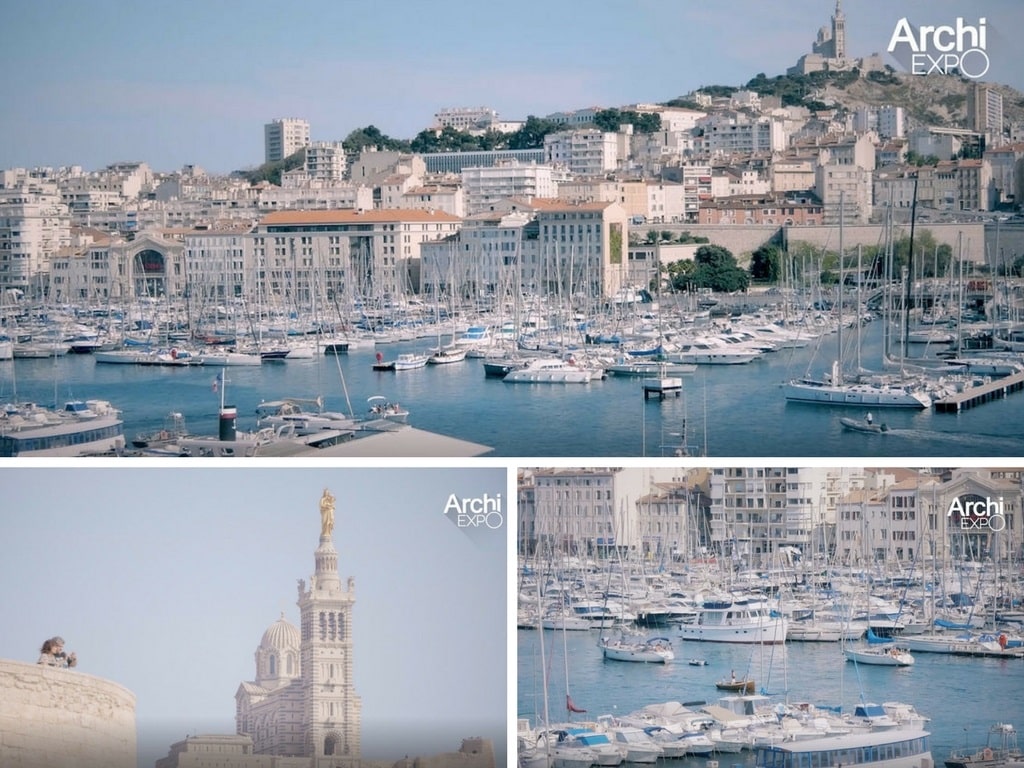 The Vieux Port and the Notre Dame de Garde in Marseilles, France

In light of this issue’s focus on concrete, we spoke to renowned French architect Rudy Ricciotti, who designed the celebrated museum, the MuCem, officially opened in 2013. He worked with a team of engineers to develop a new type of concrete for construction, and the result is phenomenal. The architect invited ArchiExpo e-Magazine to his seaside home in Cassis to discuss the city and his work on the MuCem.

Listen to him recount tales of the city, and learn more about the MuCem in the video interview below.