Home » The Time Is Now for Designer Skis that Work

The Time Is Now for Designer Skis that Work 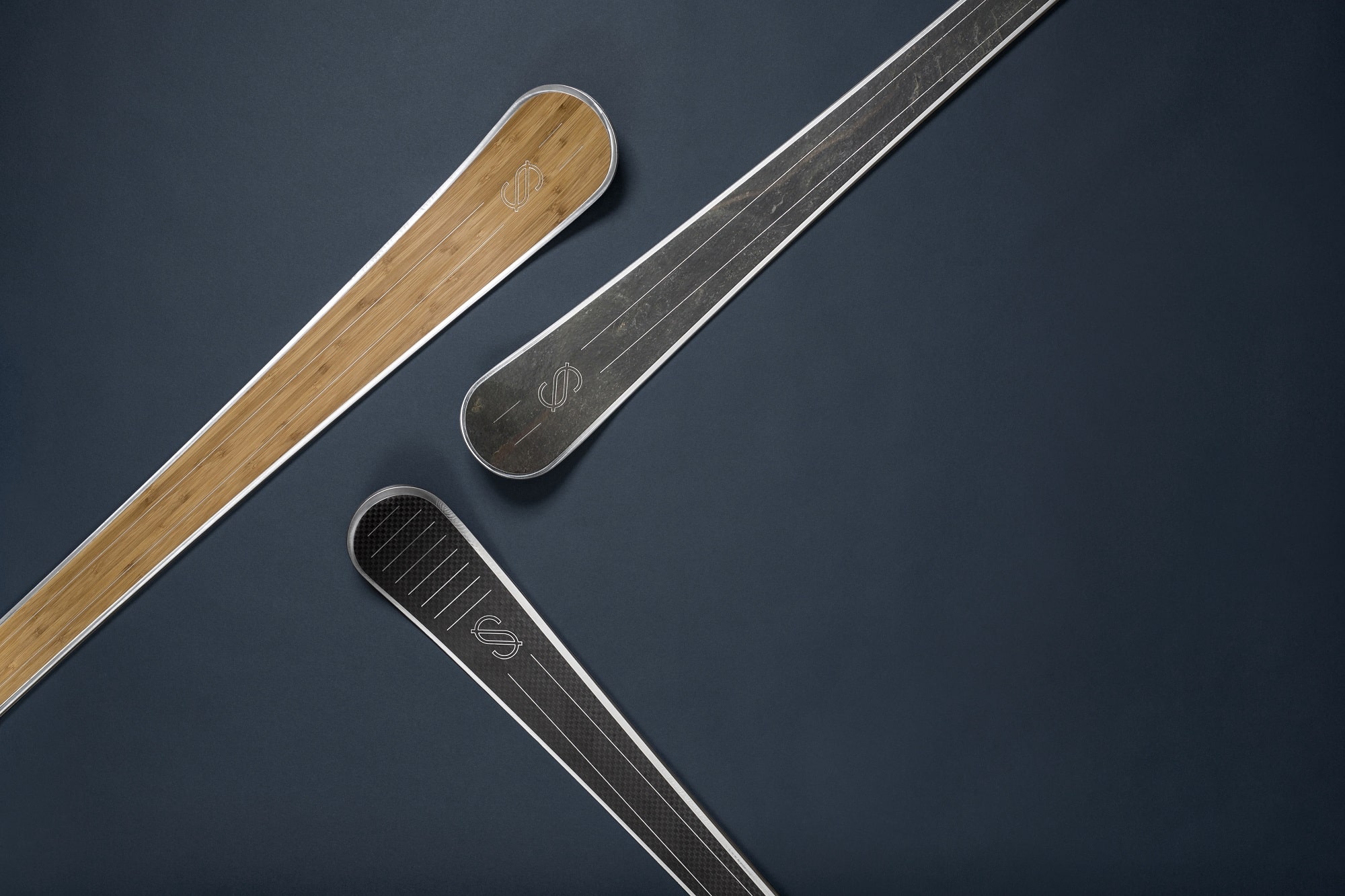 Here are some cool bamboo, carbon and slate skis from Sillage that are sleek in design and perform extremely well on the slopes.

French ski firm Sillage has developed a pair of skis made of noble materials combined with the firm’s registered material called Titanal. Manufactured in the firm’s headquarters in La Fabrique du Ski in Villard-de-Lains, situated in the heart of the Vercors Massif in France, their skis were first introduced in 2018 and has now made its way in many slopes around the world, thanks to its unique design and quality-build.

Formed in 2014, Sillage started as a small company that wanted to create the best pair of skis made of materials used in ski racing and make it accessible to everyone. After 2 years of research and development, Sillage created Titanal, a material that is designed for competition and offers a high-performance feel that can make any skier feel like a pro in no time. The structure of the ski was adapted to preserve its performance qualities.

In the 70s, France provided almost 60 % of the world’s production of skis and this has almost disappeared today. The boom of globalization was not much of a boost for ski production in France, with other countries such as China producing skis at a lesser price, and automation of production lines increased.

Sillage aims to bring back the production of skis in France with high-quality products built with the best materials and preserve the know-how of the French when it created La Fabrique du Ski in 2014. 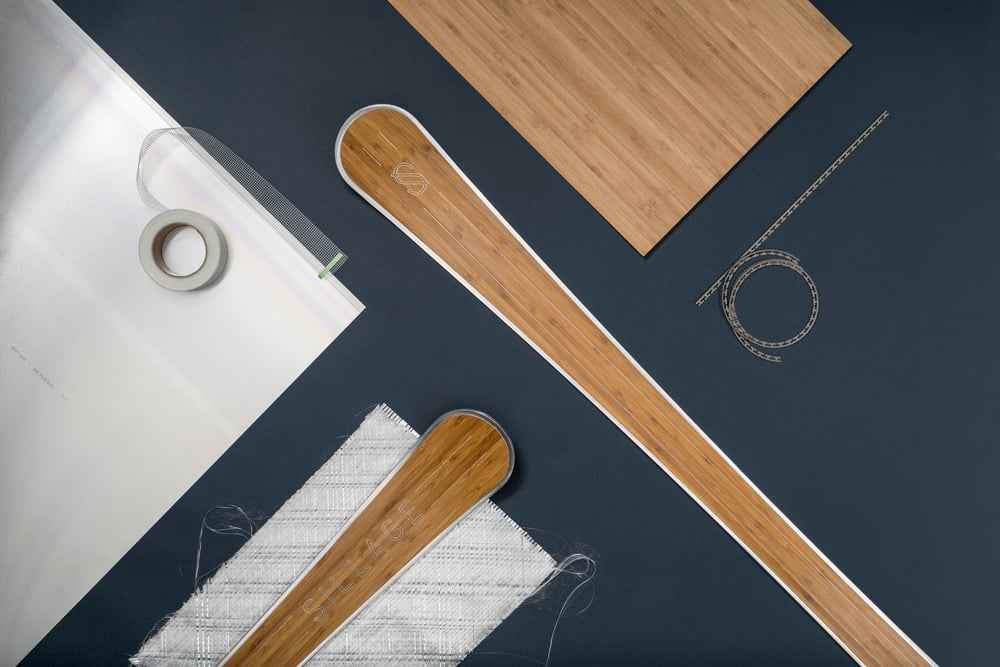 Skis Made with Bamboo, Carbon and Slate

For their 20/21 debut collection, Sillage made skis with their patented Titanal material combined with other materials not usually used for skis – bamboo, carbon and slate. The collection features a fresh new look at skis, with the use of new materials that do not sacrifice the pleasure of skiing.

The bamboo all- rounder skis are made with Titanal, bamboo veneer, glass fibers, steel, polyethylene sole and a bamboo core. It is 80 mm on the waist and is the widest ski in the collection which makes it an ultra-versatile ski that can be used on all types of slopes.

The slate skis, also called L’Ardoise is also made with Titanal, slate sheet, glass fibers, steel, Polyethylene sole and a bamboo core. The mineral material on top of the ski is from Stoneleaf® and was tested for over a year to check its breaking and aging point. The L’Ardoise ski is impressive for its cushioning and is an intermediate radius ski, which is extremely soft while taking an angle, remaining a grip even on very hard snow.

The carbon skis or Le Carbone as they are called, are made also with Titanal, carbon and glass fibers, bamboo core, steel and polyethylene sole. It is claimed by the firm as one of the narrowest ski in the world with its 63 mm waist, with a fairly traditional sidecut, because it offers a radius of 12 m in 164 cm.