Home » The Waterview Connection, a Bridge that Decreases Air Pollution

The Waterview Connection, a Bridge that Decreases Air Pollution 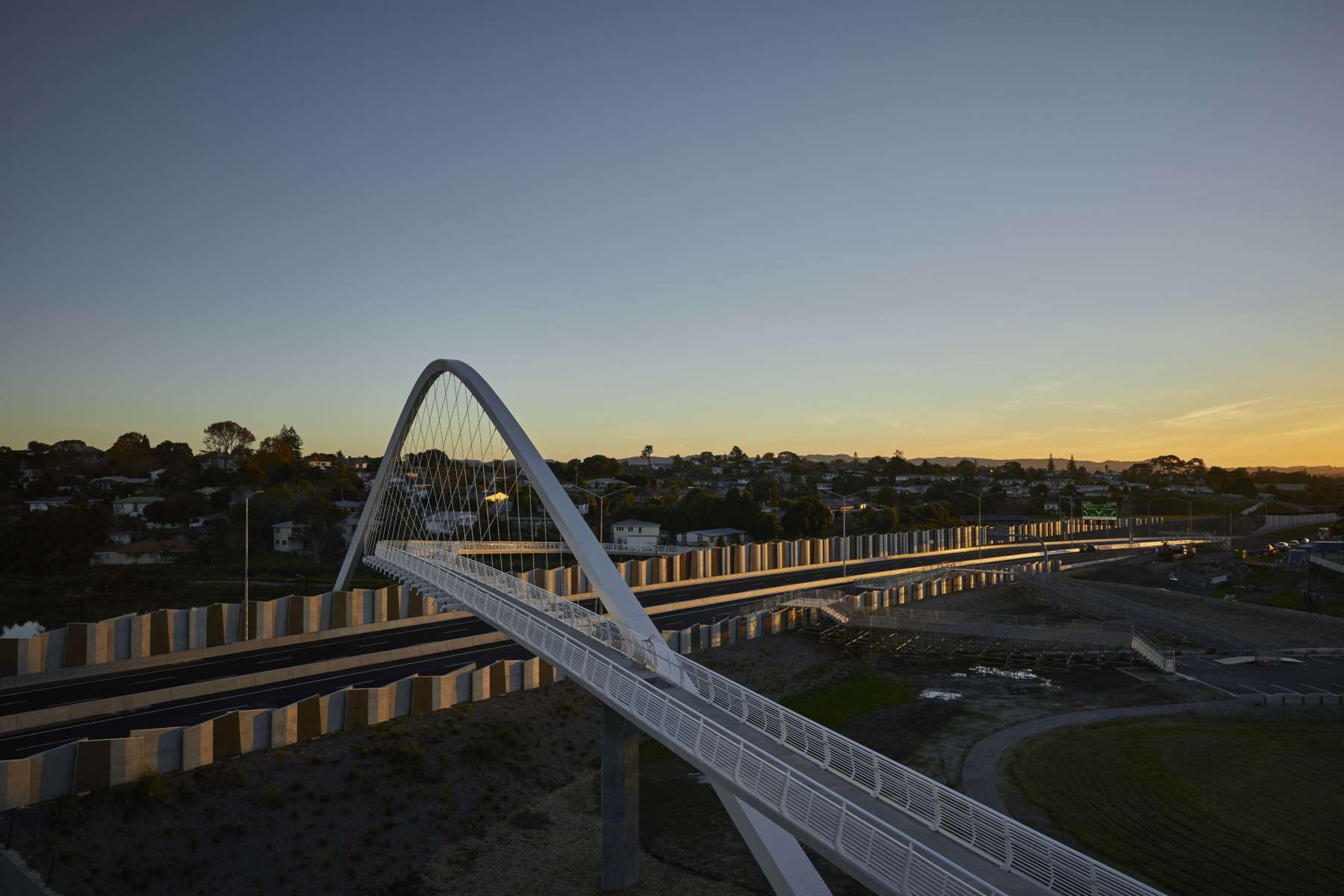 New Zealand-based architects Warren and Mahoney, in collaboration with Boffa Miskell and the Well Connected Alliance, designed the

that was shortlisted to earn the World Architecture Festival award for transportation in November 2018.

Built in Auckland, New Zealand, the team finished the construction of its twin tunnels and connecting infrastructure in 2017 and has since projected a major change in travel patterns for its citizens.

The tunnel’s ventilation stack slants and extends down to the motorway, serving as the portal’s dividing wall and prominent marker. Watch the featured video to get a view from each angle.