Home » Thonet: IKEA Before Their Time

Thonet: IKEA Before Their Time 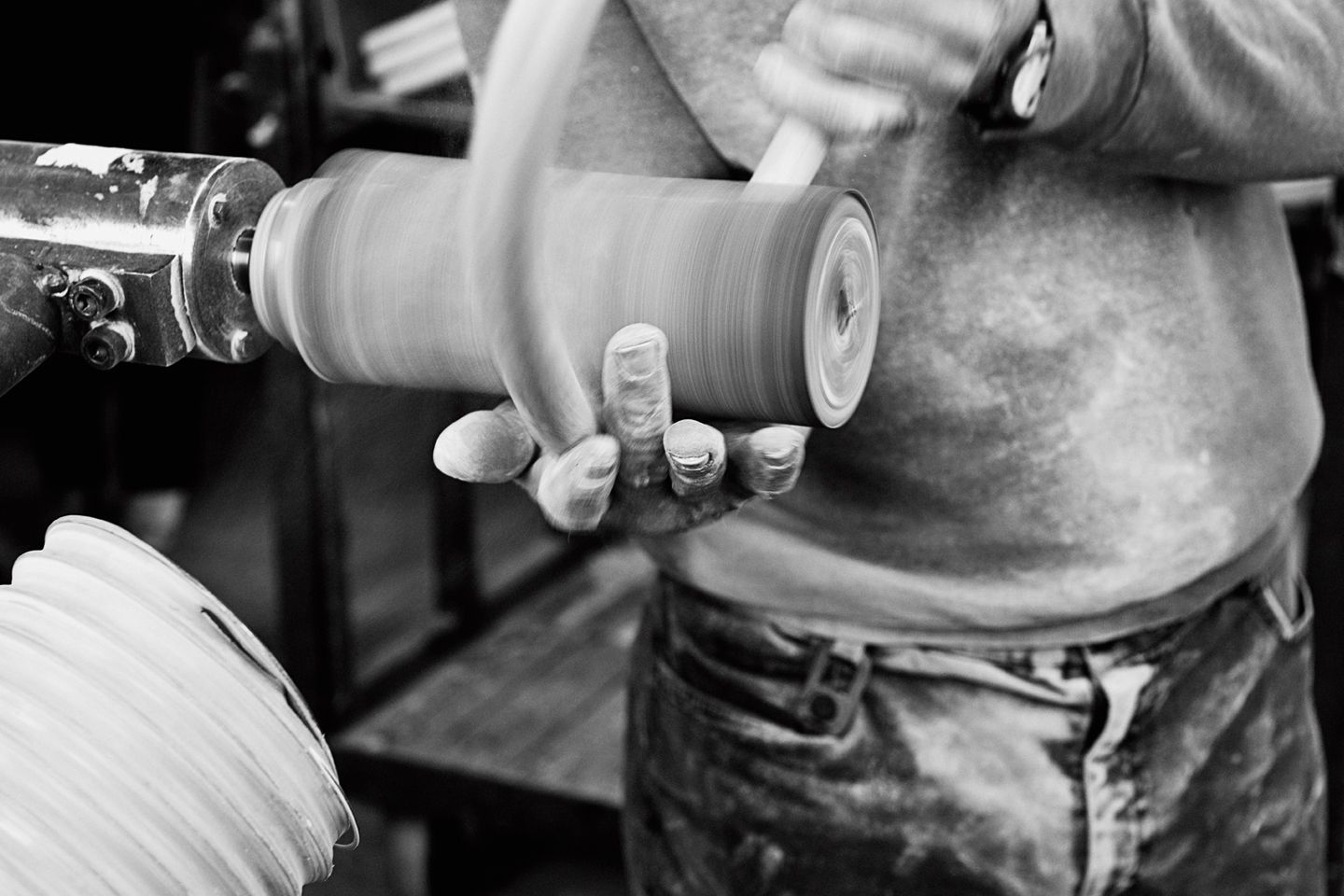 The showroom Galvani in Toulouse welcomed the first exposition in France with Bauhaus classics edited by Thonet. Sixty pieces from designers such as Marcel Breuer, Mart Stam and Mies van der Rohe were on display from March 2 to April 2, 2016.

Philipp Thonet, the 5th generation to Michael Thonet who founded the company in 1819, presented the company’s historical chain of events, including its collaboration with Bauhaus and the latest products.

Learn more about the two remarkable inventions by Thonet in the timeline below. Their signature bentwood is a hard one to match; and while many might look to IKEA—founded in 1943 by Ingvar Kamprad—as the industrial king, Thonet exemplifies an even greater strategy well before this time.

After his presentation, Philipp Thonet took time to speak to ArchiExpo about the forgotten years (1930-1950) when the company—much like the world—took a hit and Thonet’s collaboration with other companies like the Japanese shop Muji. Thonet also gives some advice on how designers might propose their ideas to the company.

Click here to learn more about Japanese designs in a global market.

ArchiExpo e-Magazine: How about the forgotten years?

Philipp Thonet: It was after World War II. All the factories in Czechoslovakia were taken away by the State. Nothing was really left, but the one factory in Germany. Thonet was forced to shrink from seven factories with 5,000 employees to only one. That’s when the collaboration with Bauhaus came up and we took a different direction. The factory in Frankenberg was the only factory at that time that had a steel shop where steel was worked with and also bent.

Philipp Thonet: At the time when Michael Thonet invented the bentwood technology, labor was really inexpensive and materials were expensive. So what he did was minimalize the use of materials and employ a ton of workers. Today, labor cost is much higher than the cost of material. We have to consider that it’s a totally different situation. Back then, the number 14 chair cost about 3 kilograms of pork or 10 liters of beer.

ArchiExpo e-Magazine: How about collaborations?

Philipp Thonet: We’ve collaborated with designers such as James Irvine, Konstantin Grcic and Jasper Morrison, who worked for Japanese brand Muji. I think Irvine suggested to Muji to do a partnership with Thonet. For the first time in their history, they didn’t use their name for branding the products. They used ours. “MUJI manufactured by THONET.” They’d never done that before.

Philipp Thonet: Many designers just throw their ideas at us and say “Do you want to produce this?” It’s kind of cute. It might have worked twenty years ago, but we have such tight product planning today with a lot of requirements that it’s not possible to work this way. You need to know the market, what the company needs and the other factors that influence a product. If you’ve studied the product line, you can brief yourself to come up with a proposal and perhaps it’ll catch our interest and meet our needs.