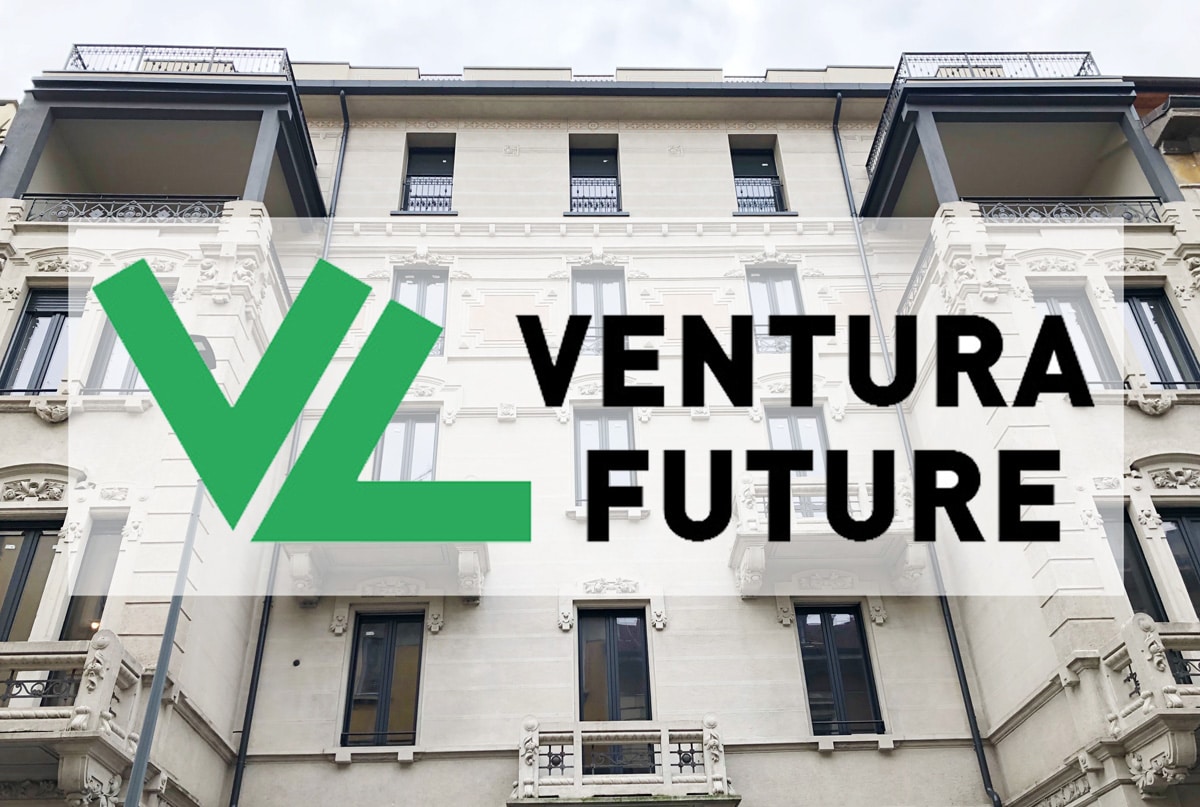 After eight editions of Ventura Lambrate, Margriet Vollenberg, founder and curator of Ventura Projects, decided the spike in inaccessible prices no longer matched the project’s goal of being an affordable platform for young emerging designers. So we’re out of Lambrate and headed to Loreto!

In its first edition, Ventura Future hosted 82 designers who explored technological advancements in a rapidly changing world, showing visitors that designers can help shape the future.

Loreto, the new design district near the Central Railway Station, welcomed Ventura Future with some of the best contemporary design spread throughout  three locations: Loft, a beautiful Milanese gallery space, FuturDome, the former meeting place of the Futurist movement, and the former pharmacy faculty of Viale Abruzzi, an ancient building with an early-century student residency style.

In the category Stabilizing Communities, Eindhoven-based designer Nienke Helder received first prize for his Sexual Healing project. He created sensor objects to reactivate the erogenous areas in women who have suffered violence and are mortified to the point they no longer have the ability to feel new sensations through their bodies.

In the Enduring Ambiances category, Japanese designer Kodai Iwamoto received first prize for the Plastic Blowing project which gives a new twist to an ancient technique of expansion of plastic materials by means of blowing.

In the Emotional Synthesis category, Japanese designer Yoya Kobayashi received first prize for the Quiet project, an object composed of cylindrical containers in transparent glass, a humidifier, activated by the principle of capillarity, from organza fabrics that purify the water and make it rise to different heights. As many forecasts predict that the future will involve more human-to-machine interaction and less human-to-human, this research develops a concept able to create intelligent objects or devices, teaching them, how to interact with human sensations, in order to create positive communication environments.