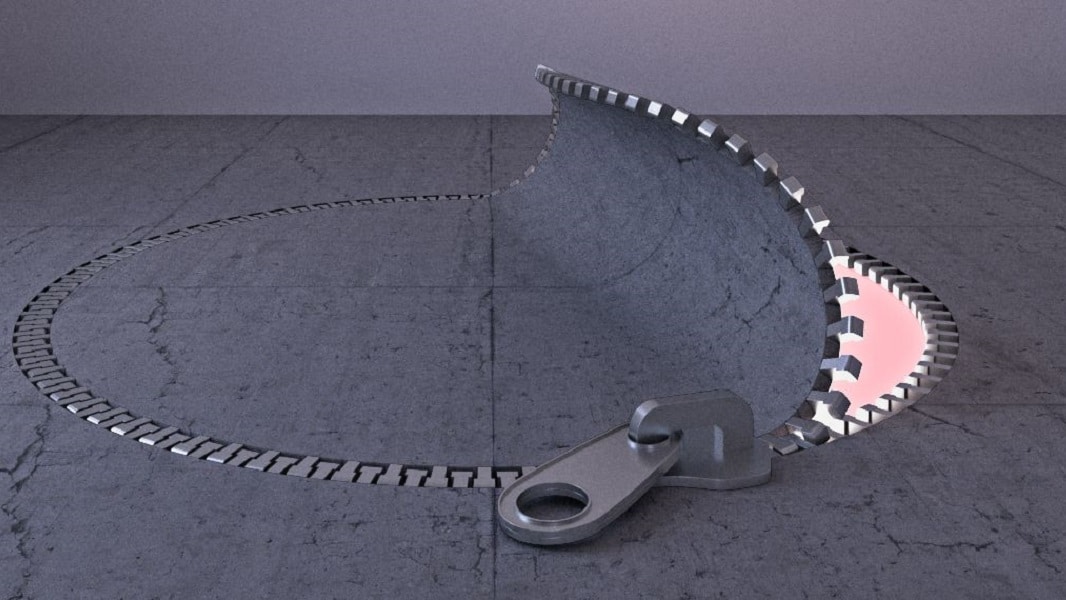 Milan Design Week 2019—Philip Morris International (PMI) pushes through media and industry attack for its anti-smoking campaign tagged as hypocritical, and what better place to make a statement about change?

During the design event, the company exhibited IQOS World Revealed by Alex Chinneck as part of its IQOS WORLD project. The installation binds together the tobacco brand’s new creative vision with a monumental work of public sculpture.

The IQOS is a new PMI smoke-free device and features as part of their campaign to transform and overhaul their brand and image as tobacco industry giants. It’s interesting that the company would choose to collaborate with a British sculptor despite the consistent heatwave from London media outlets. Either way, the artistic result is fantastic.

In 4 weeks, well-known British sculptor Alex Chinneck and his team transformed a building’s entire facade, including a massively sculpted zipper to allude to the possible routes to a newly imagined future. The artist and his team “unzipped” the building—we could see that a corner of the building was reworked to appear to be peeling back—to reveal a blank wall. As for Chinneck, the collaboration itself was a way to let his imagination loose. 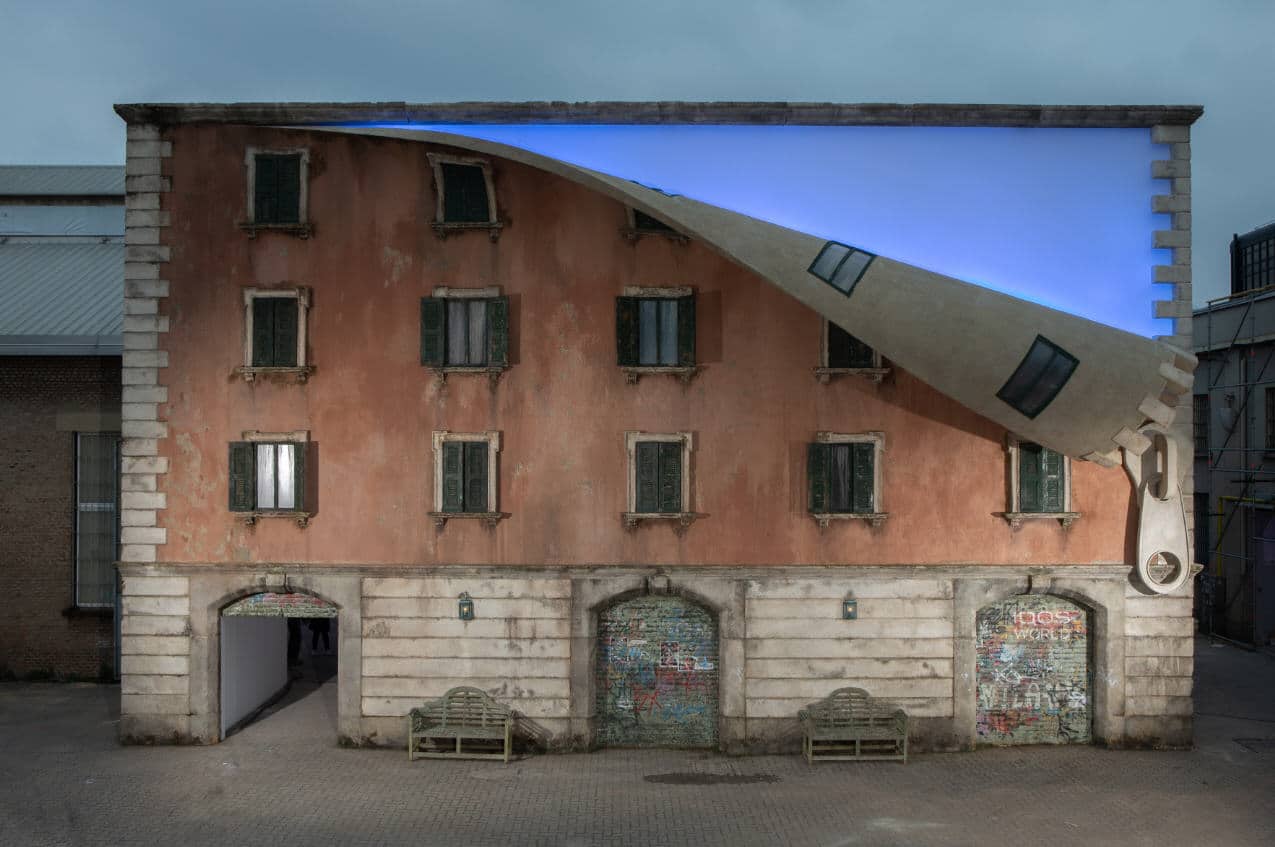 IQOS WORLD Revealed by Alex Chinneck. Courtesy of the artist.

“I embrace the idea of collaboration because it allows my creative imagination to run free. If you limit your ideas and realms of your imagination to what you can achieve on your own, you immediately restrict possibility.”

In order to highlight PMI’s brand image switch, disrupting consumers’ view of the tobacco industry, Chinneck worked on a building with a fatigued facade. He said, in an interview with FAD, that he was encouraged to introduce a more futuristic and contemporary element, so he added illumination, sound and color. The exterior of the building seems to denote the old and the new, the idea of moving forward to something brighter. Visitors could enter the building to enjoy the rest of the exhibition, all “unzipped”. In the whole project, he implemented several materials into the project: steel, wood polystyrene, jesmonite, resin, moss, grass.

IQOS WORLD Revealed by Alex Chinneck. Courtesy of the artist.

Artist Karim Rashi was involved in last year’s IQOS WORLD project, having designed a site-specific installation in the center of which visitors could see his Konverse sculpture which represents the stylized profiles of two faces, a metaphor of an ideal enthusiasm about the future.