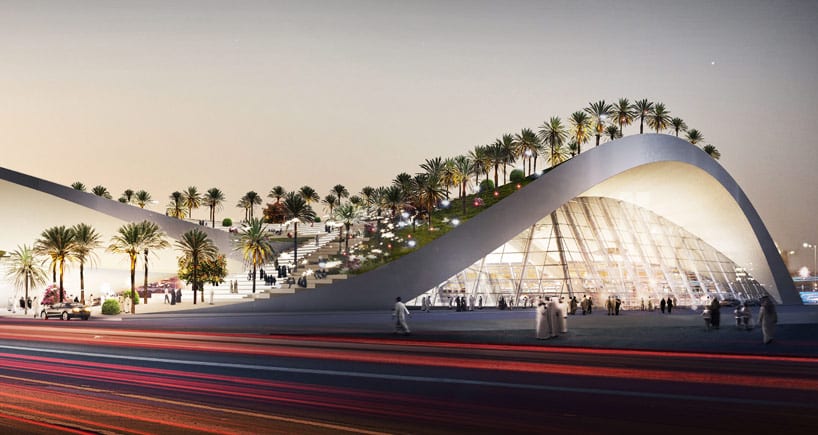 Over the course of the next decade, Middle Eastern governments are expected to spend hundreds of billions of dollars on transport infrastructure. From Doha to Dubai, new metro, light rail transit (LRT) and airport projects are either planned or already underway in a slew of urban centers across the region.

It was against this backdrop that the second day of ArchMENA 2016 (April 25-26)—the largest conference dedicated to promoting and advancing architecture across the Middle East and North Africa—saw a panel discussion entitled “Effective and Innovative Management Transportation Projects to Meet Growing Infrastructure and City Expansion Plans.” ArchiExpo e-Magazine caught up with three panel members to hear their thoughts on the salient points of the discussion.

Thanks to the burgeoning trend toward urbanization, an ever-growing percentage of the world’s population now negotiates cities via public transport every day. For many commuters, repetitive and frequently time-consuming transit is often a necessary evil.

Yet many of the world’s leading architects are now working to transform commuting into something more than a simple exercise in relocation. With today’s transportation hubs becoming centers for commercial development—where commuters can also shop, dine and appreciate culture—transport-orientated development (TOD) is rapidly becoming the norm.

“TOD is one of the keywords in transport architecture today,” says Thomas Lucking, managing director of Dortmund-headquartered Gerber Architekten, which recently won a competition to design the Al-Olaya Metro Station in the Saudi Arabian capital Riyadh. See the video above. “Transport systems are typically not financially self-sustainable. TOD generates extra revenue streams and gives architects a completely new opportunity to develop stations on a mixed-use basis.”

“They need to provide a passenger experience where shopping and leisure are truly integrated, safeguarding a scheme’s commercial competitive advantage.” 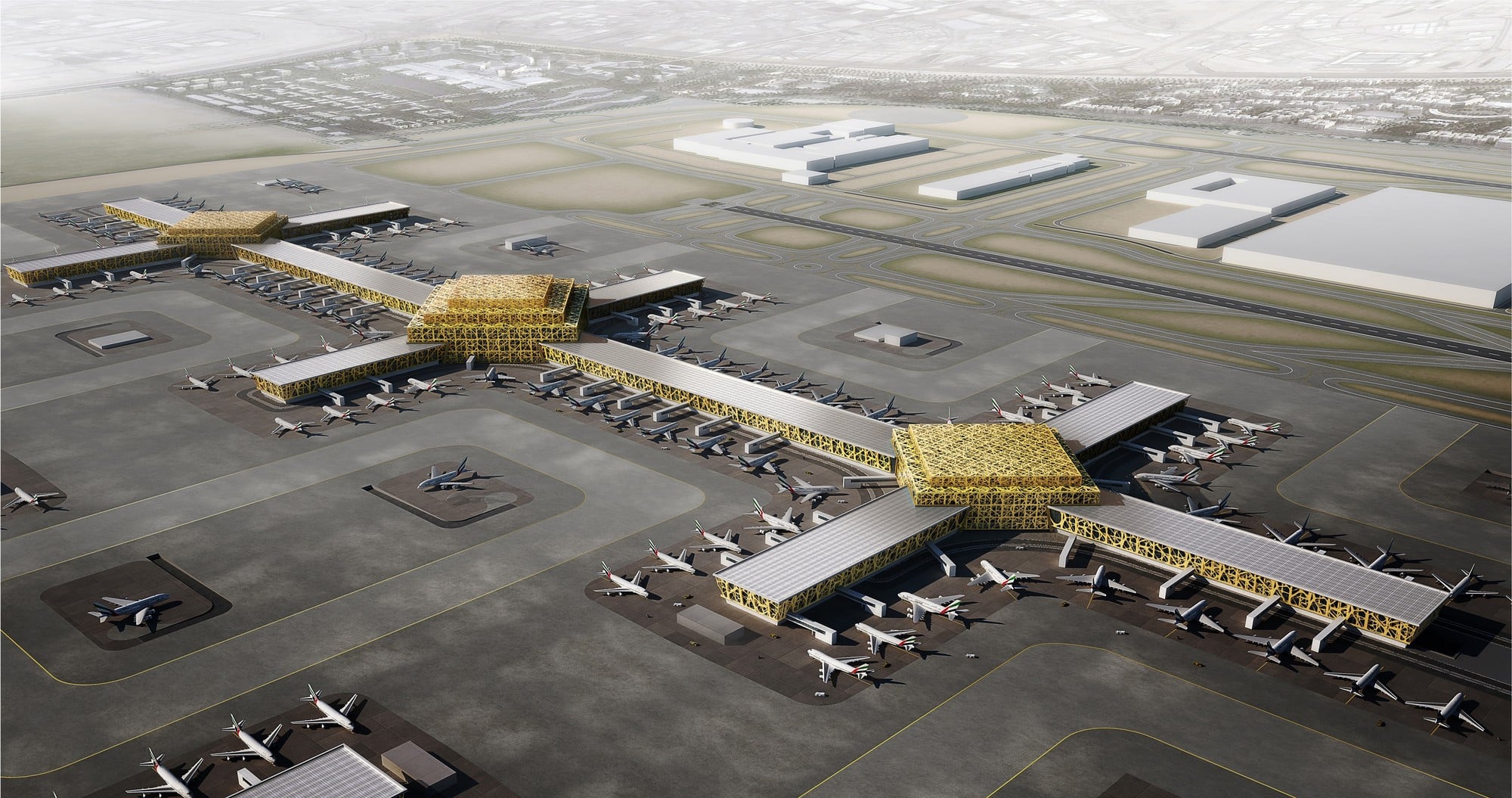 The Evolving Role of the Architect

One of the major challenges architects still face as they design transport infrastructure relates to the point at which they become involved in projects.

“The earlier architects are brought in, the more they can add value to the urban fabric,” says Thomas Lucking. “Frequently, however, we are introduced to projects at a late stage, meaning an opportunity for fruitful interdisciplinary discussion is missed.”

“We are now seeing more and more public transport systems included at the master planning stage,” says the Abu Dhabi-based British architect. “At this point, architects must encourage clients to think holistically. In this respect, the Middle East is going to see some really progressive transport architecture over the next few years.”