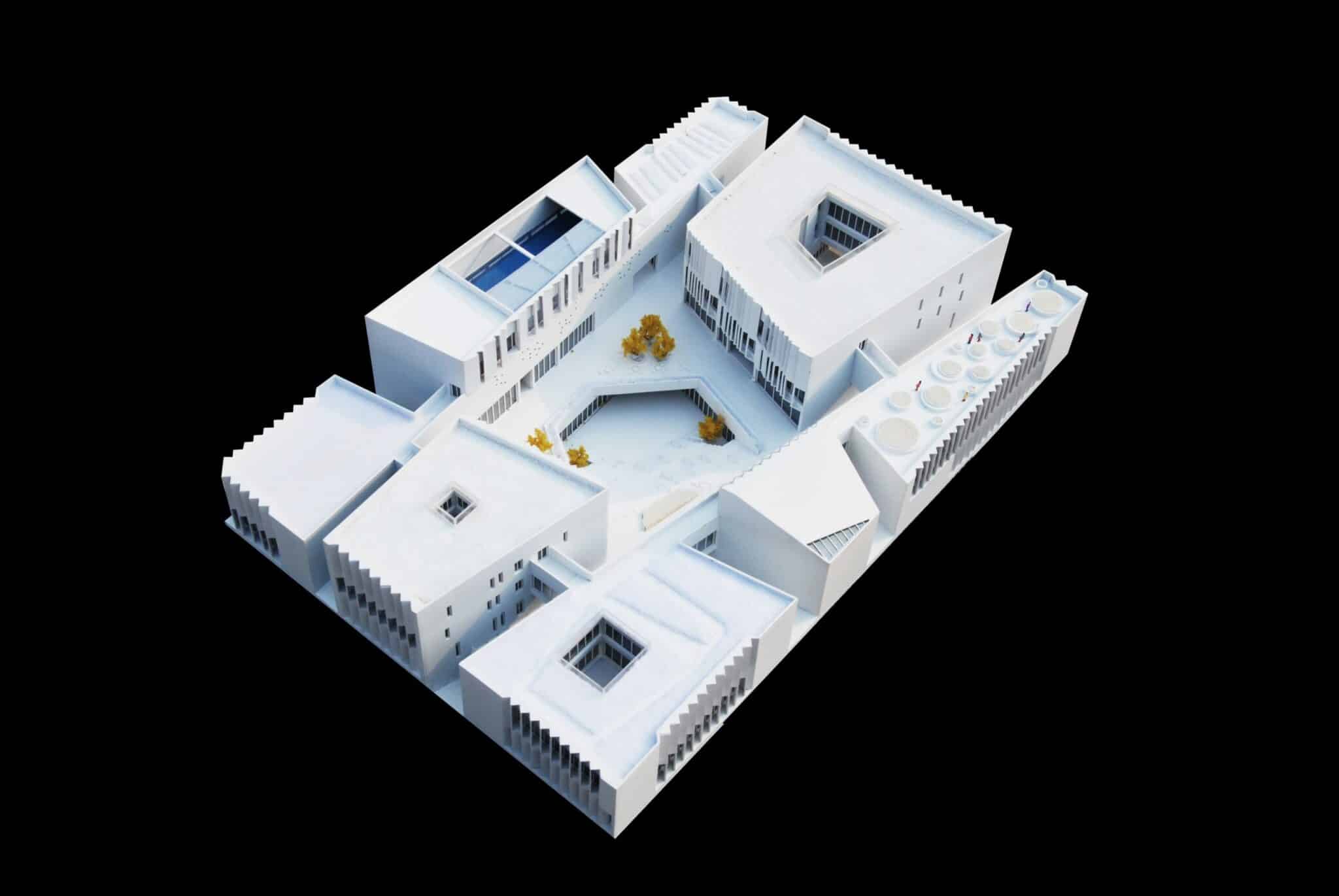 “This is where urban development is still taking place.” Dutch architect Daan Roggeveen moved to China seven years ago to launch, with journalist Michiel Hulshof, a research project called Go West. Focused on urbanization in central and western China, the project reveals China’s urban revolution. According to the research, China has been transforming the country over the last three decades from a rural to an urban society.

“Independent architecture firms started to take off in 2000. Until that time, commercial work, in general, stayed organized. At the end of the 80s and 90s, independent firms started to grow and have since taken on a new form. Around 2000, there were a couple of Chinese independent studios that were founded by architects who’d studied abroad and came back to China, using this knowledge to create a new type of Chinese design. Their architecture was rooted both in contemporary architecture and tradition. I think that’s the groundwork for new firms to start up.”

Such independent firms feed innovation in Chinese architecture “from sustainability to new types of design or daring ways to design.” Roggeveen points to two major contributors to this trend, architects Wang Shu and Zhang Ke.

Differentiating from the Western World

Wang became the first Chinese architect to win the Pritzker Prize in 2012. “His work has been absolutely critical in developing a body of work that is defining Chinese contemporary architecture and urban development, and is different from the western world; and it’s a firm that’s completely independent.”

“Wang Shu is a very local architect; ‘local’ as opposed to the globally operating ‘starchitects’. His way of working is very much rooted in Chinese countryside, using local materials, formal languages and techniques but uses these to define contemporary Chinese architecture. His studio Amateur Architecture believes strongly in learning from the spontaneous and existing craftsmanship.”

On the path of studying abroad and returning home, architect Zhang Ke studied in the United States at Harvard and opened his firm Standard Architecture in 2001. “I think he’s also one of the people defining a new narrative or language in terms of Chinese architecture.” Zhang participated in the exhibition “Eastern Promises” in 2013 at the MAK Museum, Vienna, Austria. The exhibition mirrored local traditions and conditions, thus presenting the push from iconic objects and spectacular forms toward structural realignment of society regarding spatial dimensions.

A Dutch Architect in China

Rethinking tradition and use of spatial scopes ties together with daring designs. Roggeveen’s studio MORE architecture contributes to the search for innovation in China, especially in sustainability, seen in his work on Jiaxing Island (with AIM Architecture) and the Mountain Hotel in Anji.

Daan Roggeveen is the founder of MORE Architecture, Shanghai. Michiel Hulshof is partner at Tertium, an Amsterdam based office for strategic communication.