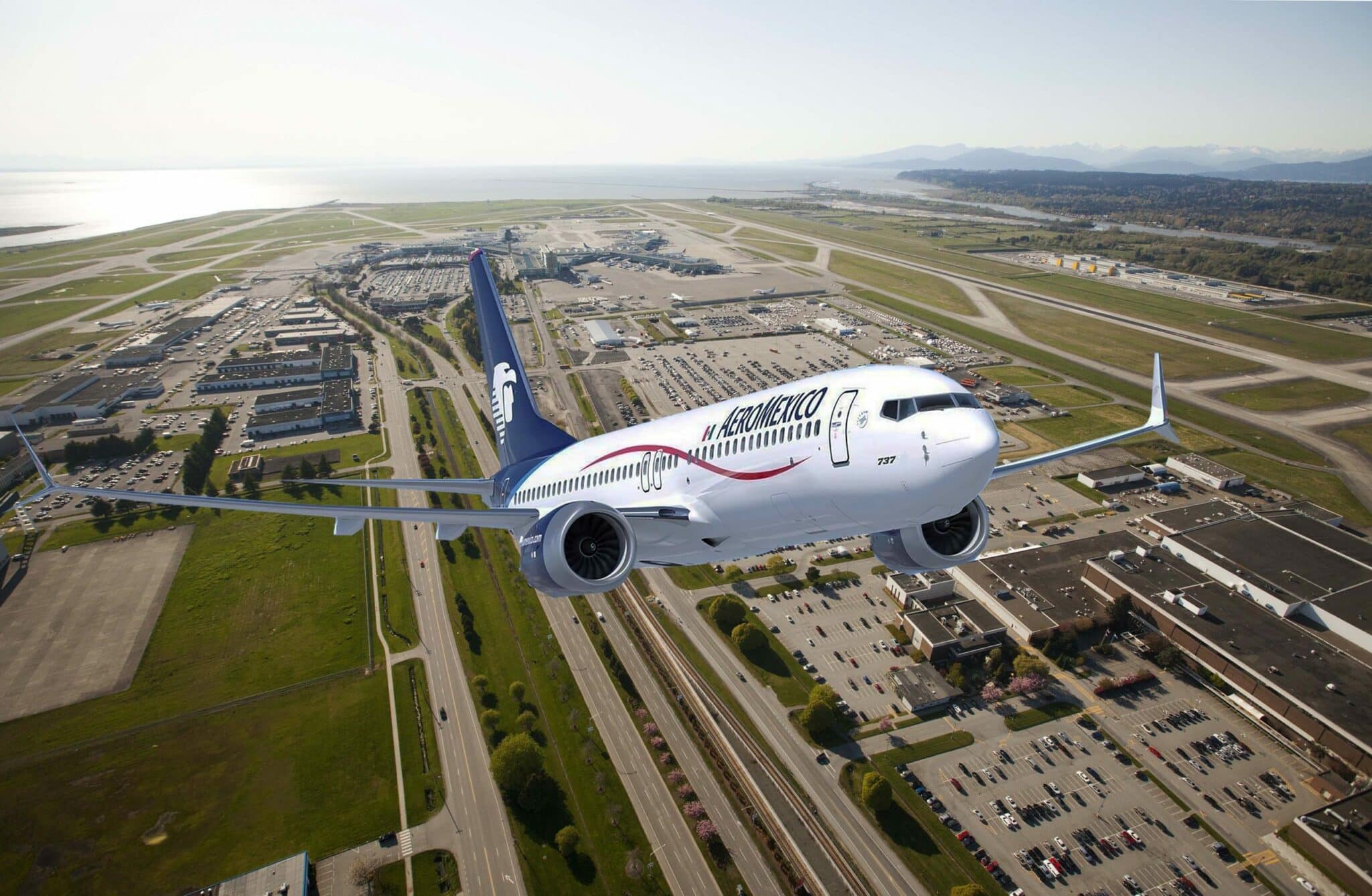 For many Mexicans, news that Mexico City is finally building itself a new airport is long overdue. Official figures showed that over a third of all domestic flights that route through the city’s current international airport were late in the first half of 2016, largely because the outdated facility is struggling to process over 30 million passengers a year.

Scheduled to open in 2020 on Mexico City’s eastern edge, the $11.4 billion NAICM (Nuevo Aeropuerto Internacional de la Ciudad de México) is likely to offer beleaguered travelers more than a little respite. A collaborative design effort by London-based architectural firm Foster + Partners, Mexican architect Fernando Romero and NACO (Netherlands Airport Consultants), it will not only boast quadrupled capacity but is being widely touted as the world’s most sustainable airport.

One Terminal to Serve Them All

The NAICM’s most groundbreaking feature is its lightweight, glass-and-steel gridshell—this will form the walls and roof of the airport’s single, 555,000-square-meter terminal. With a maximum span of 170 meters, this cavernous, earthquake-resistant structure will handle passengers on up to six runways.

Using fewer materials and less energy than a cluster of buildings, the NAICM’s single terminal design is integral to its sustainability, with architects aiming for a Platinum LEED (Leadership in Energy & Environmental Design) rating.

“The NAICM is innovative in terms of space and sustainability,” says Nigel Dancey, Foster + Partners’ head of studio and senior executive partner. “The gridshell removes the need for support columns, while the ‘skin’ of the building facilitates natural temperature and daylight control, drainage, and the possibility of harvesting solar energy.” 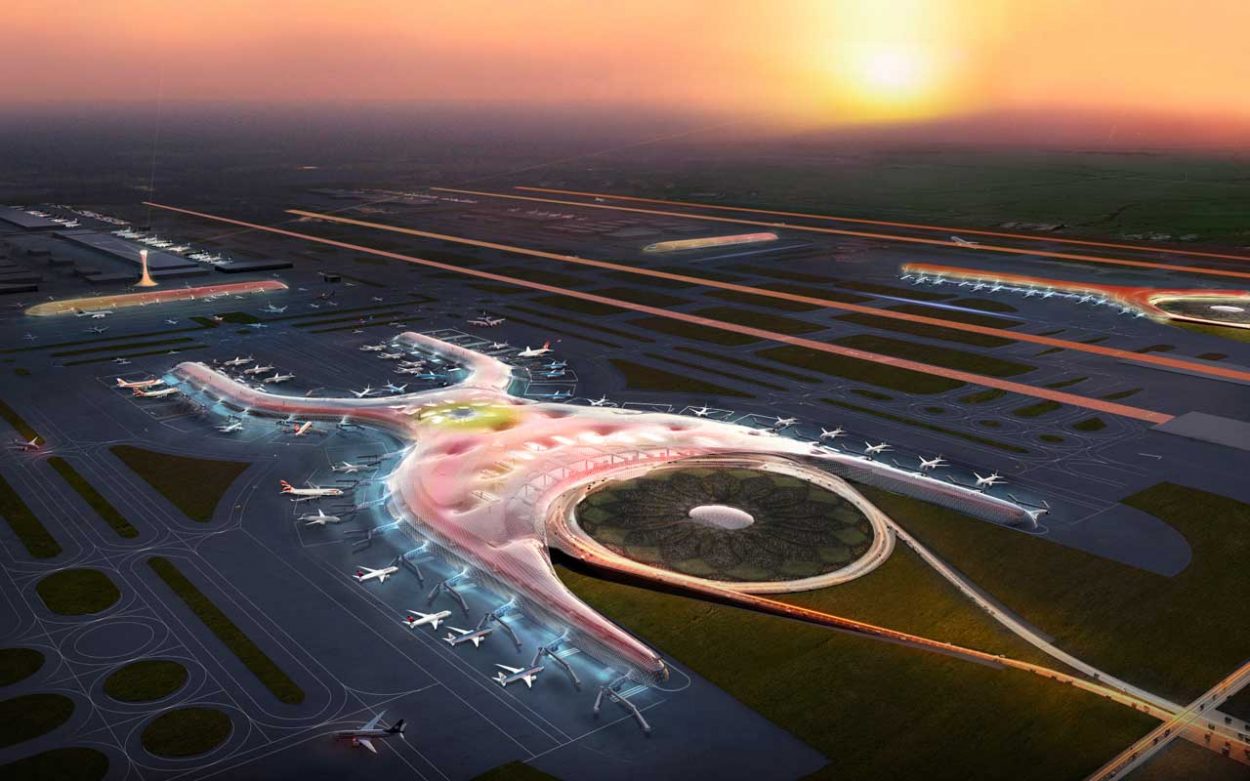 Critics of contemporary architecture have decried the design of many modern airports, describing them as little more than “interactive postcards” that look nice but overlook the needs of their temporary inhabitants.

“These days passengers deserve and expect more from airport terminals,” says Brent North, vice president at Stantec Architecture and a pioneer of groundbreaking airport design. “It is no accident that airports with high passenger satisfaction ratings are noted for their superior amenities. These also tend to be the airports with the best-performing non-aeronautical revenues.”

“Passenger satisfaction is critical to the NAICM’s role as a regional hub,” says Foster + Partners’ Dancey. “Its design will not only help to minimize connection times and speed up passenger processing but optimize the provision of retail offerings and other facilities that enhance passenger comfort.” 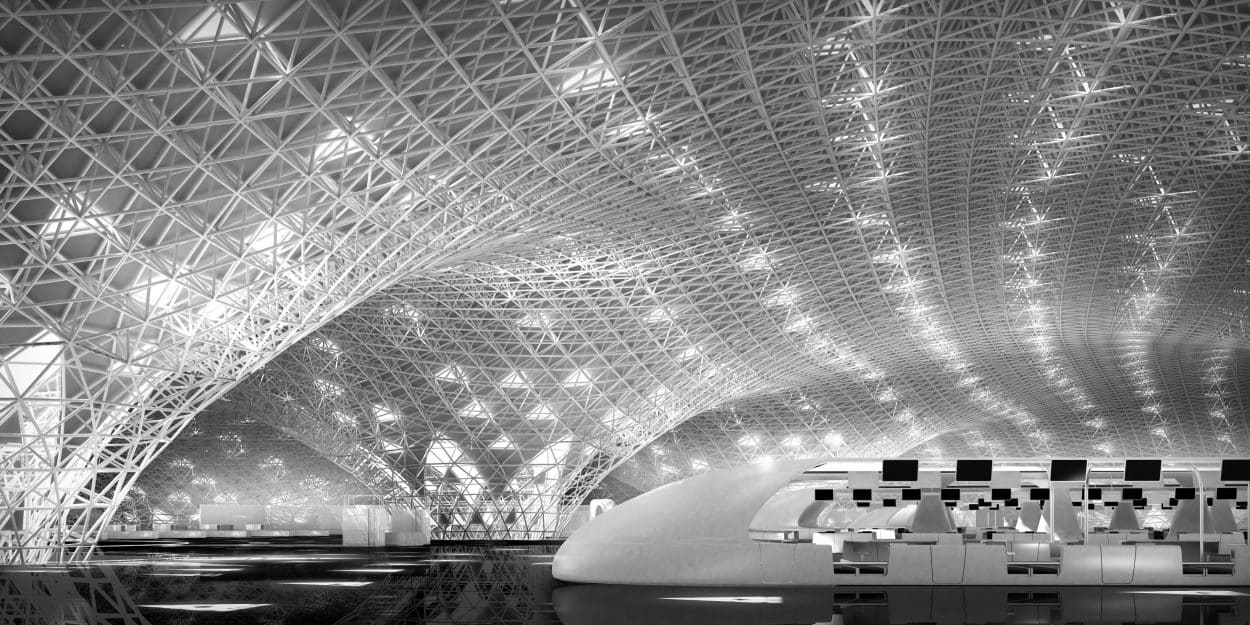