Home » Concept Design: Hotel on the Beach by Sivak+Partners

Concept Design: Hotel on the Beach by Sivak+Partners 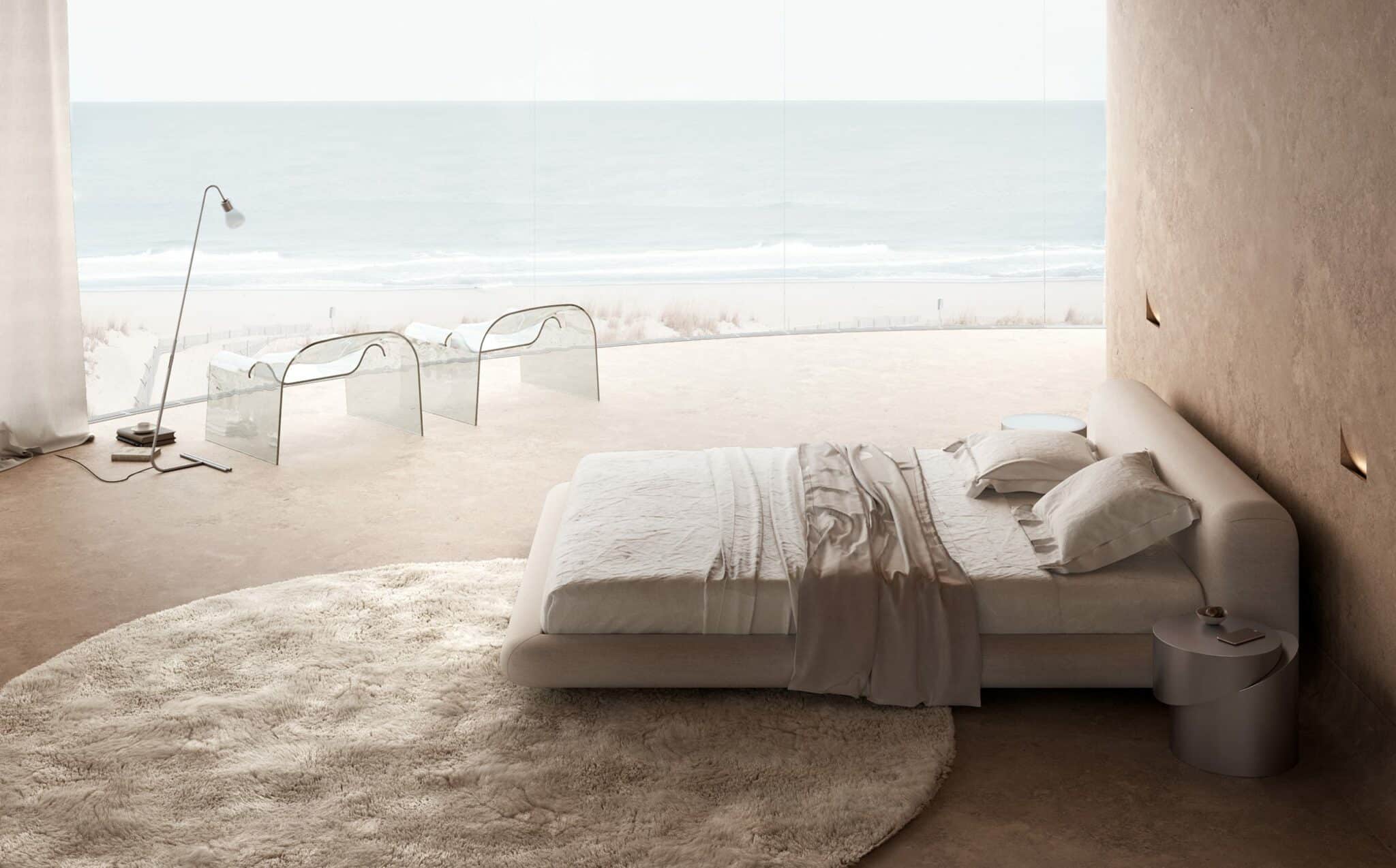 Sivak+Partners created its concept design of a hotel on the beach in Odessa, Ukraine. After playing around with multiple interior design options, Chief Designer Alexey Gulesha shares the preferred interiors from the firm’s followers on social media.

Chief Designer Alexey Gulesha at Sivak+Partners studio was inspired by the James Bond movies of the 80s, wanting this concept to stand out. Gulesha wished to render the space luxurious and liberating while creating a contrast between, as he says, a brutal “cave-looking” wall and many cozy corners and areas.

“I like to feel the surface of the material tactilely and not visually and compare materials by touching them. I call this tactile contrast. So, for example, a soft carpet will seem even softer if before that you walked on a hard cold concrete floor,” stated Gulesha in her project description on the Sivak+Partners website.

He reminds people that materials don’t always feel the way they look, meaning the visual appearance of an object doesn’t always correspond with how it feels when you touch it.

“The Cini Boeri’s armchairs, for example, look like a cold piece of glass, but they are surprisingly convenient and comfortable when you sit in them. The glass is curved ergonomically so that it even seems soft.”

As for the bathroom, he wanted to liken it to a hot spring. To do so she made the bath bowl from the same material as the flooring in the room, as though it pops out of the earth.

“It is very similar to a small pool that arises in the floor under the influence of natural forces. Also, there’s a smart glass between the toilet room and bath area, so when someone comes into the toilet room, the glass becomes opaque.”

He designed the workspace as an area for hotel guests to spend time for quick calls and emailing, but not to spend hours working. Since we live in a digital era where we work on a PC, she chose the natural material of rock.

“I think that it would be cool to [interrupt work by touching] a brutal rock plate and feel how powerful nature is. I also like how the steel desk seems to cut into this big wall of rock, emphasizing the contrast between human technology and the power of nature. The interesting detail is that there’s a hidden shelf in this rock, so the books are like growing from the stone.”

There’s a kitchen area for small personal needs but it doesn’t have a dining table. Since the concept hotel would have a few restaurants, there’s no need.

Opposite the kitchen is a lounge area for comfort and convenience.

“The kitchen area is very strong and a bit aggressive by form and light, so I wanted to create a contrast between the kitchen and the lounge area. The soft color of the painting in the lounge emphasizes this.”

Gulesha took the design of the interior through many stages, different concepts and sketches. The images seen throughout this article are the interiors appreciated the most on the firm’s Instagram page.