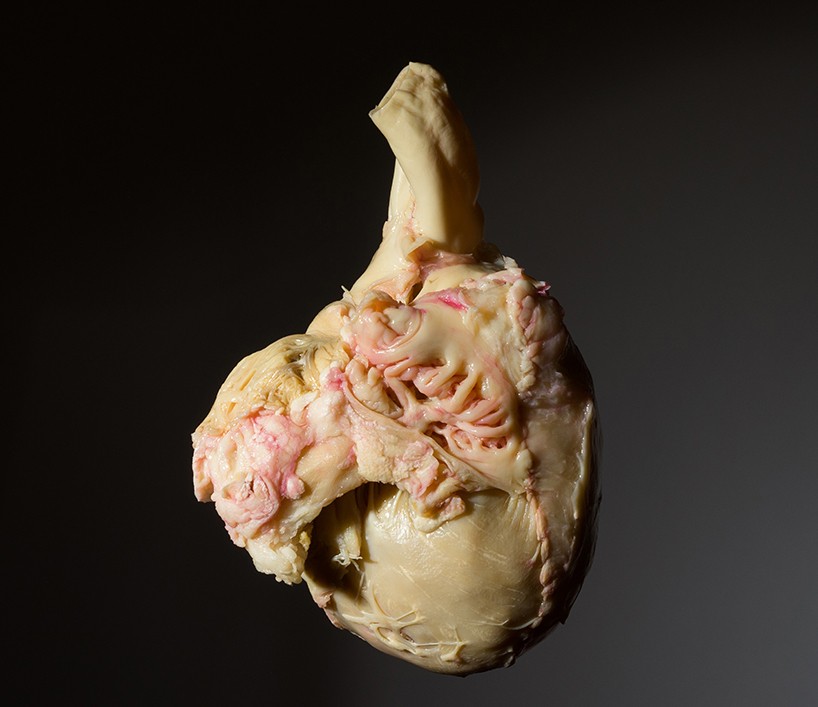 In 2015, artist and product designer Isaac Monté collaborated with Toby Kiers, a professor of evolutionary biology at Amsterdam’s Free University, to develop The Art of Deception, a video intended to create awareness of organ transplantation. His radical artistic manipulations of human organs earned him the Bio Art and Design Awards the same year.

Monté continues to mix science and design. Last May he exhibited his work at the WantedDesign trade fair in the New York City neighborhood of West Chelsea. The Rotterdam-based designer spoke to ArchiExpo e-Magazine about his current project involving crystal-coated LEDs:

“With the help of scientists, I created a densely saturated solution of minerals in water. Then I heated the solution and let it slowly cool down. During the cooling process, crystals formed.”

“I think that a glowing crystal is something new to the design world.” 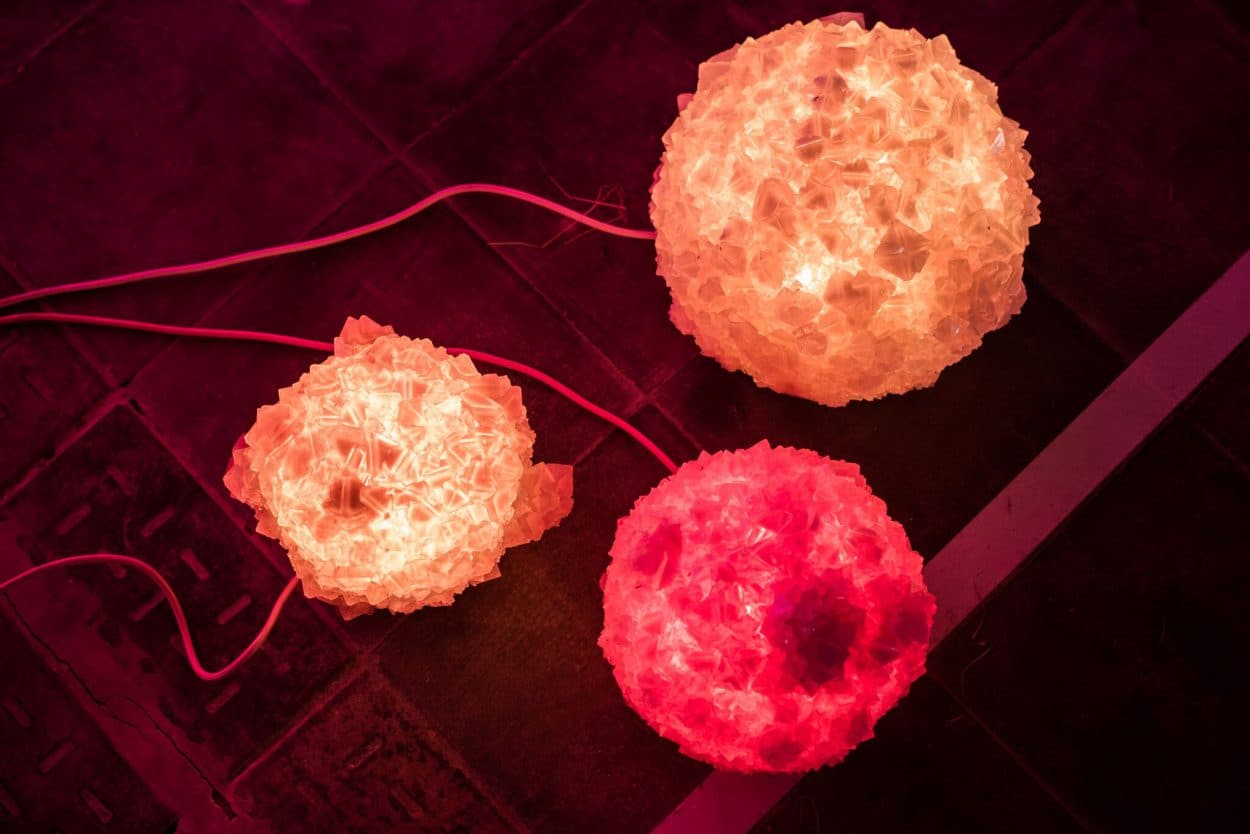 “Currently, the cutting waste of the leek is thrown on the land, less as a means to nourish the soil for the plants that grow there, more to just to get rid of it. My aim is to find a better purpose for cutting waste.”