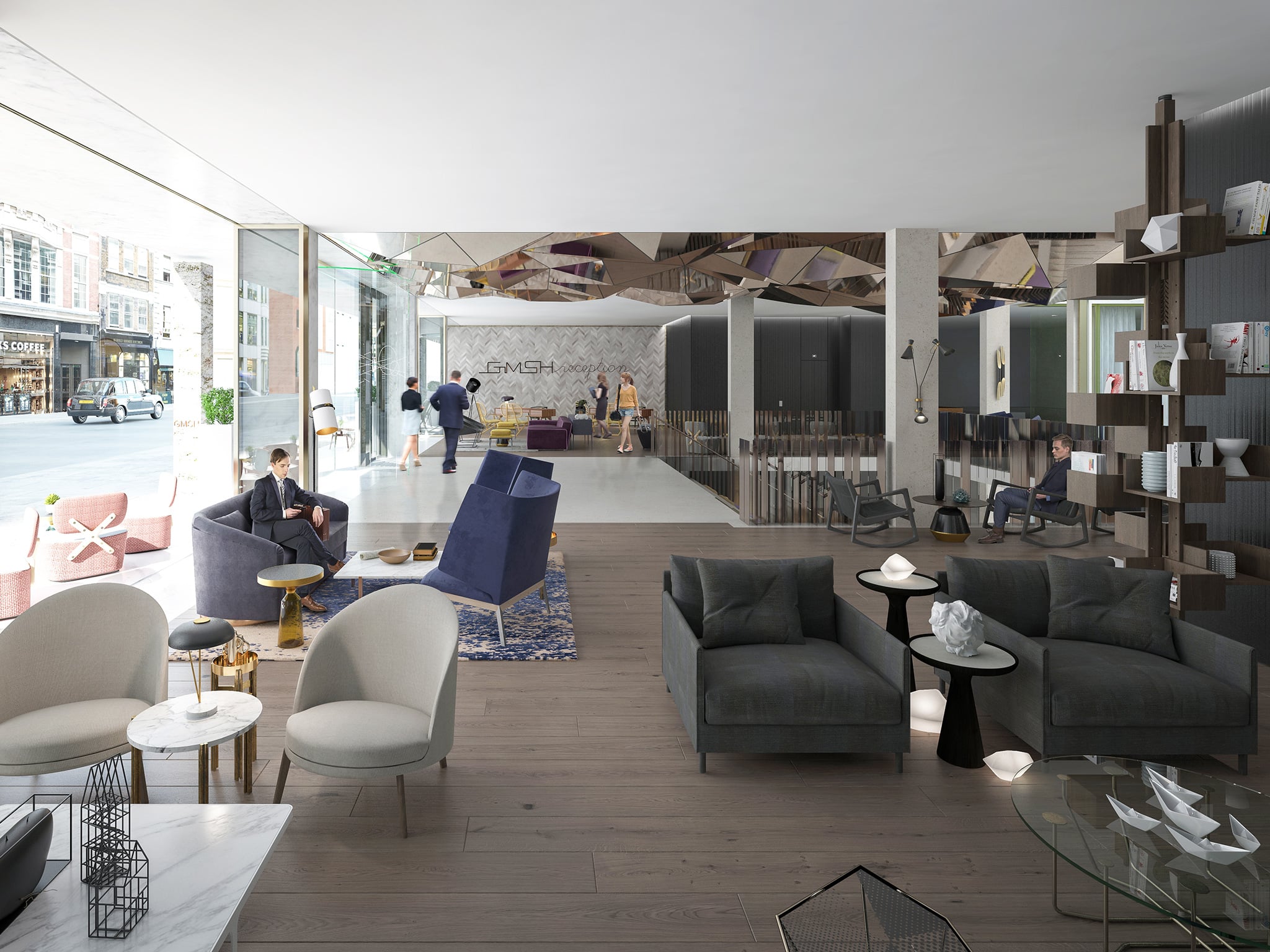 ArchiExpo e-Magazine held its webinar discussion Disrupting the Hotel Industry on March 13, 2017, with a special focus on interior design. Last year’s Sleep Set competition, whose complex and important theme Sinus-Milieus got us thinking about the possible transformation in hotel design. Joel Butler, event manager at London hotel event Sleep, describes the theme Sinus Milieus as a disruption of thought for the hotel industry.

Sinus-Milieus is a scientifically validated model that charts people’s changing values and every day “lifeworlds,” revealing the common attitudes of each group. For the Sleep Set competition, five of the nine recently defined groups were selected: sensation-orientated, intellectuals, established, performers and digital avant-garde. Learn more about the selected “tribes” in ArchiExpo e-Magazine’s report on the Sleep Set competition.

The webinar playback is available for the next three months. Simply sign up to Webikeo and launch the video.

Five architect teams set out to create the most customized settings possible per their designated tribe, challenging the context of hotel design. Should actors of the hotel industry welcome the idea of ultimate customization completely?

Associate architect Nick de Klerk of award-winning architecture firm Aukett Swanke and his team participated in the Sleep Set competition. During the webinar, the architect explains the importance of thinking more customer-focused. He says design should respond to people’s experience in the space.

On the client-side, we invited Jack Ezon, president and partner in Ovation Vacations, a professional travel consultant who focuses daily on hotel customer expectations to speak on the topic. The audience, as well as Nick and Joel, found value in Jack’s experience in identifying what hotel will best meet a customer’s needs and extensive knowledge on what customers expect; and when Jack praised the hotel Trinity without knowing Nick’s involvement in its design, a sense of accord seemed to echo in the varying professions.

In 10 Factors Hotel Customers Consider Jack explains hotel customer expectations, what they’re looking for, and what architects should keep in mind when designing hotels:

The webinar playback is available for the next three months. Simply sign up for Webikeo and launch the video.

A Shift in Hotel Design

An obstacle for both independents and chains, however, remains generic atmospheres or designing to attract all people types. “It’s never a good idea to try to appeal to everyone,” Jack said.

“It needs to feel like it’s designed for them. That probably demonstrates the shift the most.” Nick said. “They want a unique experience.”

“They want predictability in features and services, but not in design,” Jack said.

They want standards but with experience, Nick added. In most industries, but especially the hotel industry, people want very personal experiences.

Listen to Joel, Nick and Jack discuss the current shift in hotel design.

We were to have French designer Matali Crasset participate in the discussion as well, but she was called away. In 2013 she completed the Dar Hi hotel in Nefta, Tunisia, with hotel design concept builders Philippe Chapelet and Patrick Elouarghi. After it’s construction, Matali explained:

“The hotel Hi isn’t made to be duplicated. It’s been created as a sort of laboratory that isn’t to be copied.”

Jack Ezon says that customers today are really looking for an out of the ordinary and completely unique experience. In regards to duplicating design, he says he ‘“loves the single copy format” but there has to be a purpose behind it.

“If it’s unique for the sake of being unique like Jack said, you have to ask yourself why,” Joel added.

The webinar playback is available for the next three months. Simply sign up to Webikeo and launch the video.

The guest participants touched on the subject of the IoT of hotels. Jack reminds us that “Technology should bring people closer,” and both Nick and Joel agree. Also, no one should look around the room to figure out how to turn on the light or be unable to find the faucet in the bathroom.

Listen to what they have to say about the IoT of hotels.

Our guests consisted of professionals in construction, tourism, business, real estate, the hotel industry and other sectors. Many work in the department of creativity and design or hold a chief executive officer position.

In parallel to the webinar discussion, the Radical Innovation awards welcome big ideas for the guest experience—from inside and outside of hospitality, from any country, and from professionals and students alike.

In its ten years running, the Radical Innovation awards go to someone thinking about hospitality in a non-traditional way. It’s after the best ideas that will be disruptive to the hospitality industry. Submission for the 2017 Competition is open until April 22! Check it out.