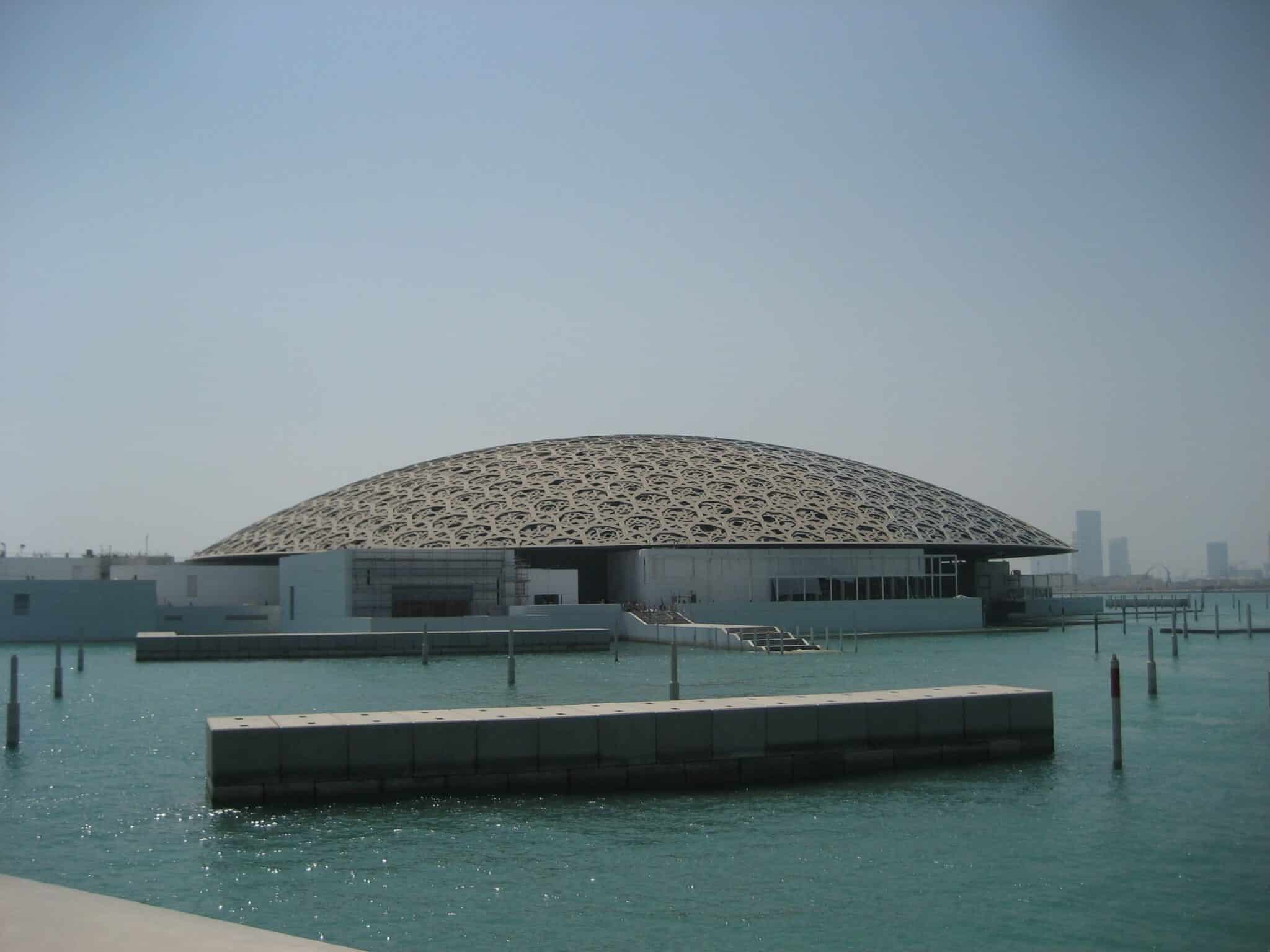 Boundary-pushing contemporary architecture is nothing new in Abu Dhabi. The emirate is, after all, home to Zaha Hadid’s Sheik Zayed Bridge and MZ Architects’ spectacular Aldar Headquarters. Yet the impending completion of the Louvre Abu Dhabi will no doubt come as a relief to many involved in this groundbreaking, controversial and oft-delayed project.

Located on Saadiyat Island on the outskirts of Abu Dhabi, the Louvre Abu Dhabi is set to open in 2017, almost five years behind schedule. Yet thanks to its design, the brainchild of Pritzker Prize-winning French architect Jean Nouvel, most will agree that this stunning building has been well worth the wait.

With Abu Dhabi’s summertime temperatures frequently soaring over 40°C, the setting for Nouvel’s latest creation could hardly be more different from Paris, site of the world’s most-visited museum and mother institution.

Yet the French architect has worked hard to mitigate the Abu Dhabi climate, employing a range of passive design techniques. The museum’s perforated dome, said to emulate the woven palm-frond roofs typical of the region, captures daylight without letting in too much sun. Pale material colors reflect heat, while reduced-flow plumbing and water facilities have kept the building’s aquatic footprint to a minimum.

It is the Louvre Abu Dhabi’s vast domed roof, illuminated each night by 4500 lights, which represents the pièce de résistance of the project. Comprising eight interlocking layers of aluminium “stars” and steel, it measures 180 meters in diameter and weighs 12,000 tonnes (almost double the Eiffel Tower).

Throughout the day, light filters through the dome’s geometric apertures, throwing ever-changing, raindrop-like patterns on the floor and walls. In an effect that Nouvel likens to a “rain of light”, it is intended to evoke the dappled interior of a covered Arabian souk.

“The apertures are actually arranged so that microclimates are generated in designated areas,” says Bernhard Reiser, a design manager with Waagner-Biro, the Austrian firm which manufactured the dome.  “Cooler above restaurants, warmer above other areas.”

Underneath the dome, both the roof support system and shaded gallery spaces are equally avant-garde. Inspired by the ancient falaj system of Arabian irrigation, channels filled with seawater snake between podiums and platforms, providing a cooling counterpoint to the stark, unblemished walls.

The cladding on the museum buildings, made from ultra-high performance concrete (UHPC), is also rather special. As with the aluminum stars of the canopy, the vast majority of the cladding panels are uniquely sized, with subtle differences intended to communicate an impression of historical hand-crafting.

Unlike traditional reinforced concrete, which incorporates steel, UHPC relies on a matrix of glass fibers to boost compressive and tensile strength. It also benefits from minimal shrinkage and porosity, providing a vital defense for the museum walls, many of which will be constantly exposed to corrosive seawater.