Get Smart: The Connected Building Trend 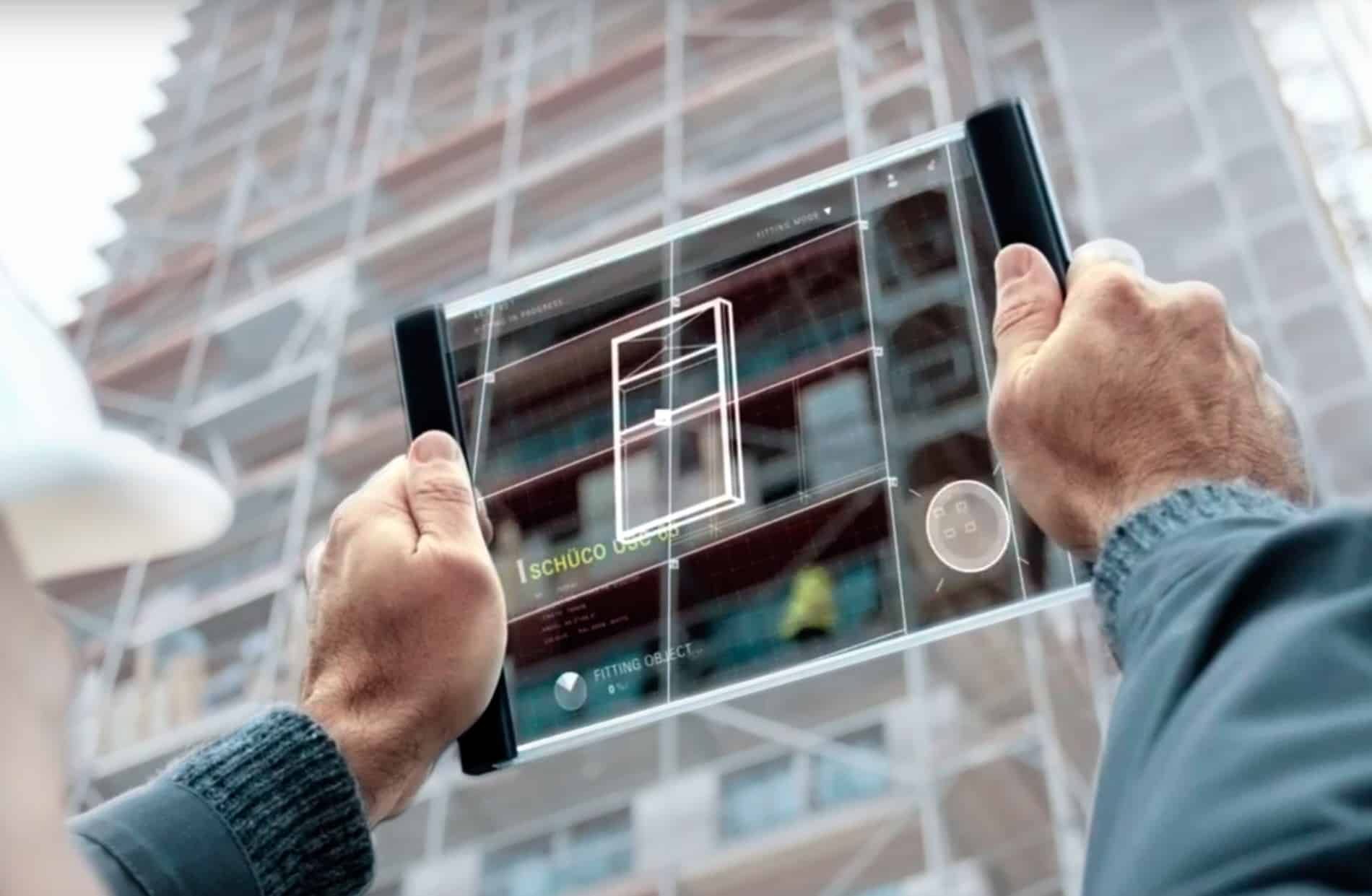 Only a few years ago, the concept of a “smart city”—or one that uses a complex network of wireless devices to facilitate communication between buildings and infrastructure, residents, service providers and administrators—seemed like science fiction. Today fiction is rapidly becoming reality.

A recent report from Gartner predicts that the smart city movement, underpinned by developments in the Internet of Things (IoT) technology, is on the verge of exponential growth. According to the American research and advisory firm, the number of connected devices in operation in cities across the world will reach 1.1 billion by the end of this year, soaring to nearly 10 billion by 2020.

Driving the development of smart cities is the rise of the connected building. Gartner estimates that smart homes and commercial buildings will account for over 80% of total IoT use by 2020, up from 45% today.

As connected devices become more intelligent, ergonomic and cost-effective, city dwellers are increasingly using them to streamline daily tasks, save money, reduce waste and take control of their home environment. In the commercial sector, the demand for more sustainable, cost-effective buildings is driving significant growth in the market for building automation and connectivity technology.

Given these trends, it’s little surprise that IoT-based solutions for residential and commercial properties featured prominently among the exhibitors at November’s Batimat Trade Show in Paris. With the event also hosting numerous conferences on smart home and connected city development, the two winning projects of Batimat’s “Smart Home & Building Grand Prix” were showcased on the third day (The Smart Home Award went to a renovated residence in South Brittany, while the Smart Building Award was won by a new office complex in Auvergne).

Across the world, a growing number of telcos (such as Deutsche Telekom and China Unicom) and commercial providers (such as Samsung and Google) are teaming up to provide “smart hub” solutions. With user-friendly apps facilitating mobile access, these allow urban residents to manage a panoply of smart, in-home devices.

The energy management side of the smart home sector is currently growing by 25% annually and will be worth nearly $2 billion (USD) by 2019, according to U.S.-based Transparency Market Research. In this burgeoning market, Schneider is up against a growing range of competitors.

French start-up Qivivo also exhibited its smart thermostat at the fair. This device stands out from the rest by showing users where they could improve the energy efficiency of their home (e.g. by adding insulation, installing double glazing, etc.) through its personalized energy diagnosis functionality called “QiDiag.” QiVivo claims its thermostat can help households slash up to  $430 (USD) from annual heating bills.

The smart building trend is throwing up all manner of related technologies in the commercial sector too. Recently there has been growing interest in using building information modeling (BIM), not only for design and construction but also for the post-construction management of smart buildings, where multiple spaces are typically embedded with smart objects to enhance the building’s efficiency, security and comfort level.

“URBASEE allows an architect to use his or her tablet or smartphone to display a 3-D model of a building in augmented reality, integrating the virtual model into the real environment,” explains Lucie Le Boisselier, Artefacto’s head of business development for Europe, Latin America and the Pacific.

“In terms of smart homes and connected cities, we can now give a visual interpretation to external data, through things like color codes, special effects or information pop-ups. For instance, our 3-D model could display the layout of thermal sensors.”

The Next Two Decades

Intel predicts that the world’s cities will spend over $40 trillion (USD) on IoT technologies over the next two decades. Across the globe, in locations as diverse as San Jose and Dublin, local governments are already collaborating with startups and major corporations as they use sensors and other IoT technology to measure pollution, improve traffic flow and save energy.

In the Netherlands the Amsterdam Smart City (ASC) initiative tests solutions and helps them become citywide features, while the Open & Agile Smart Cities (OASC) initiative—signed up to by 31 cities from Europe and South America earlier this year—aims to promote the homogeneous development of smart cities and solutions through the use of common standards and principles.

“In a few years, wireless building networks will bridge smart buildings to smart infrastructures, and smart cities will bridge environmental monitoring to a connected world. We will then be surrounded by the Internet of Everything.”