Home » Making a 3D-Printed House into a Home

Making a 3D-Printed House into a Home 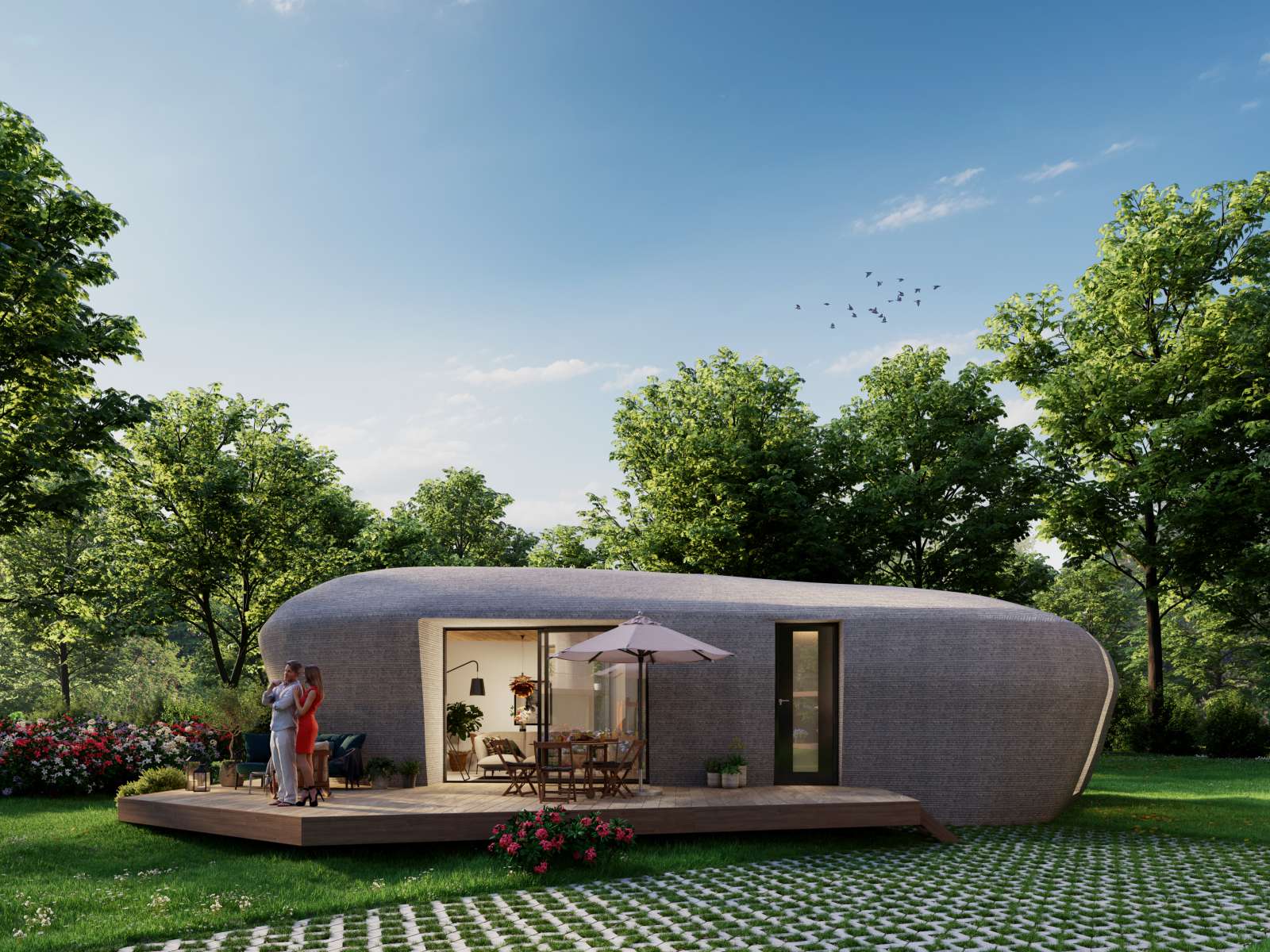 The city of Eindhoven in the Netherlands, recently dubbed an innovation hub by Urbact, is the site of the first soon-to-be-occupied commercial 3D-printed housing development, Project Milestone. While several 3D-home prototypes exist world-wide, including the Yhnova piloted by the University of Nantes in France and Vulcan II by Icon in Texas, Project Milestone is the first scalable housing development that will be produced in multiple models and available for rent by consumers.

3D printing offers design benefits beyond what is possible with traditional construction, including a capacity to produce shapes that would otherwise be difficult and expensive to make for one-of-a-kind homes. In addition, the 3D-printing technique reduces material waste.

“We only put concrete down in places where we need it. We use a lot less material, so we’re much more sustainable,” according to Theo Salet in a 2018 promotion video.

One of the goals of the Milestone team is to be able to build on-site, which will eliminate the need for road transport, another win for the environment.

In order to realize the project, the Eindhoven University of Technology and the municipality of Eindhoven are working with four market partners including contractor Van Wijnen, real estate manager Vesteda, materials company Weber Beamix and engineering firm Witteveen+Bos. The collaboration of all six parties is essential in completing a project that would have been costly for a single stakeholder.

One of the biggest difficulties faced by ventures that involve new technology is making them compliant with existing regulations, an added challenge for Project Milestone as they strive to take 3D-printed houses from prototype to functional home.