Q&A: Design and Build Challenges for Sustainable Houses in Zhangjiakou 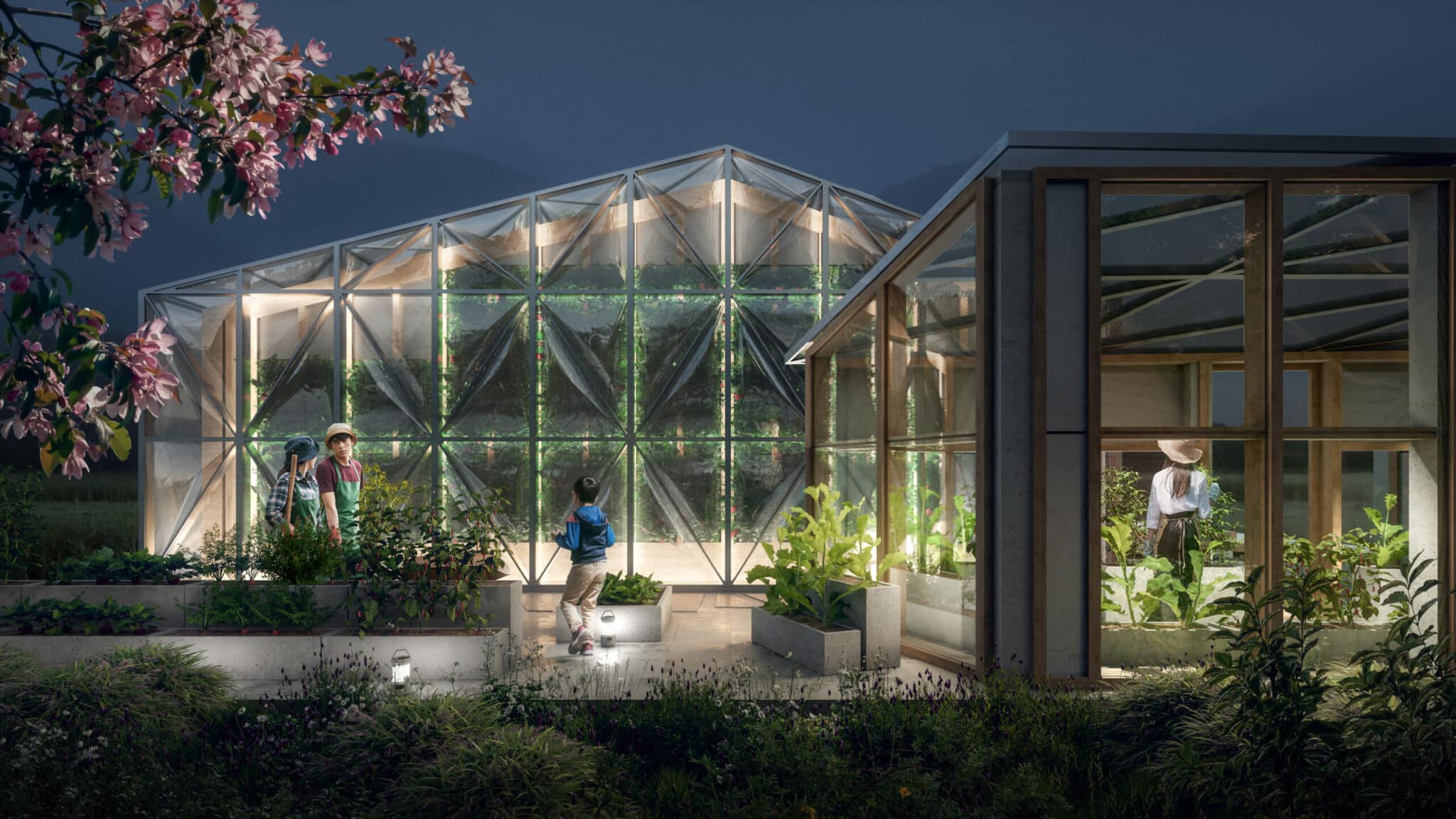 From one competition to the next, the city of Zhangjiakou hosted the Solar Decathlon China design and build challenges in 2021 and dedicated the prototypes to the 2022 Winter Olympics as facilities.

As The U.S. Department of Energy Solar Decathlon, which began in 2002, celebrates its 20th anniversary of design and build challenges; Solar Decathlon China (SDC), organized every two or three years, began its third round of competitions in the fall of 2021 in Zhangjiakou, Hebei Province, China.

The collegiate competition challenged students and researchers to design and build high-performance, low-carbon building prototypes powered by renewable energy. The prototypes, which are maintained by the city of Zhangjiakou, were meant to serve as facilities for the Beijing 2022 Games (4-20 Feb, 2022).

All 15 of the sustainable houses have been fully constructed, though, ready for the competition. The buildings were fully constructed by mid-October 2021; however, due to Covid-19 restrictions which required a very tight “bubble” around the athletes, coaches and staff, the sustainable buildings were not used during the Olympics. Instead, the solar village will serve as a demonstration area for sustainable development, and will also be used for academic/educational initiatives on green building.

The 15 teams who were invited to build competition prototypes for a triple challenge—sustainable development, smart connection and human health—will have access to the homes for testing purposes for one year following the completion of the competition. At the SDC21 mid-term evaluation, the interdisciplinary Y-Team’s house was in second place among the finalists on display in Zhangjiakou.

The Y-Team, one of fifteen teams participating in the Zhangjiakou Solar Decathlon, included participants from three different universities, Xi’an Jiaotong-Liverpool University (XJTLU), The Zhejiang University-University of Illinois at Urbana-Champaign Institute (ZJUI) and Thomas Jefferson University of Philadelphia. The international team worked together, often from a distance, to conceptualize, design and build a low-carbon, sustainable house that is highly autonomous.

ArchiExpo e-Magazine had the opportunity to speak with Marco Cimillo, PhD, the Y-Team lead and Associate Dean of XJTLU School of Design.

ArchiExpo e-Magazine: How did the universities get involved in the Solar Decathalon?

Marco Cimillo: We replied to a call for projects. Our initial proposal, which was in the form of a few architecture drawings and a short report, was selected along with fifteen participating teams. Next we had to submit more details, with budget, sponsorship and construction plans. That was actually the hardest part. As academics, we can easily produce reports and papers but we don’t build real buildings very often.

ArchiExpo e-Magazine: Why the “Y-team” ?

Cimillo: For functional and architectural purposes, the roof has a Y-shaped structure which creates an opening towards the south for daylight and passive heating. Within the team, we also found other meanings like “y” for “young”. But also, if you turn the “Y” upside down it becomes the Chinese character “ren,” which means “people”. This is fitting for a human-centered project.

ArchiExpo e-Magazine: Is the Y-Team the only international team?

Cimillo: There are other international teams, but I think our team is probably the most international because of the nature of our universities. We counted fifteen nationalities between students and staff. We started working during the lockdown and most of the international students are still working from their home countries.

ArchiExpo e-Magazine: Why is it an advantage to have collaborators from so many countries?

Cimillo: It’s the overall environment and conception of the project, and having ideas from people from very diverse backgrounds. In addition, one of the tasks included in the competition is communication. It’s not just about building a prototype, but also about raising public awareness of sustainable building in order to impact the industry. It’s an advantage to have partners in different countries so the results of the project can be disseminated through international networks.

ArchiExpo e-Magazine: What features contribute to making the house sustainable?

Cimillo: The house has a multi-layered architectural envelope that includes the main structure in laminated bamboo which is a natural low-impact material. The bamboo used in the project, Glubam, is engineered to have very good mechanical qualities in terms of strength and weight. We also used straw, another very low-impact material, to insulate in some parts of the house. There is an external double skin in ETFE, a transparent membrane that captures and stores energy and protects the green walls on the façade. This double skin is also integrated in the ventilation system. The air becomes warmer because of the solar heat captured by the external greenhouse, and then it’s introduced into the house through the mechanical ventilation system.

ArchiExpo e-Magazine: What is the temperature outside and inside of the house?

Cimillo: The house is located in a climate where temperatures go down to minus twenty degrees celsius in winter, so having a completely passive building would be quite challenging. The energy needed to fill in the gaps, to provide auxiliary heating and lighting, is produced by perovskite photovoltaic panels that are also semi-transparent and integrated into the double skin. This system allows the inside temperature to be kept at around twenty degrees celsius.

ArchiExpo e-Magazine: What percentage of floor area is taken up by insolation and technical systems?

Cimillo: Probably around 15%. What allows us to save space, while also being part of the energy concept, is the furniture. All the cabinets and modular furniture, like Murphy beds, are integrated in the wall so the external perimeter of the house is completely covered by this additional layer of furniture, providing extra thermal insulation as well as technical spaces which accommodate wiring and ventilation system.

ArchiExpo e-Magazine: Can the house be built in different climates?

Cimillo: Yes, it can be by adapting the current configuration. In fact, the house wasn’t initially conceived for such an extreme climate because we didn’t know the site location when the call for projects was issued. Originally we only had a double façade on the South, so the whole external double skin was modified. In a different climate, we could, for example, remove the external layers or change the position of the openings for ventilation. All the windows of the house face South to optimize the solar control and get more sunlight in winter and less in summer. If this was in a warmer place, we’d add windows on the north for cross ventilation. One could see this as a modular structure in which parts can be taken out or added according to the characteristics of the climate.