Rwanda: No Word for “Architecture” Before 2013 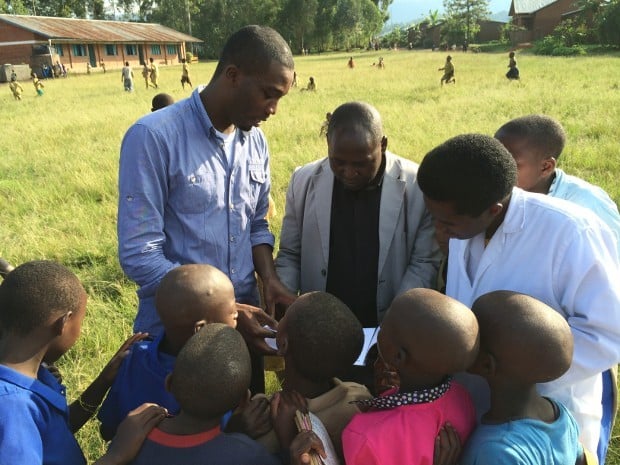 “A forever educator, I call myself.”

Christian Benimana is an architect whose design and work focuses on teaching society how to become self-sustainable and independent. Born and now living in Rwanda, Benimana did his studies in China. However, bringing community-mindedness to architecture was not always his plan.

“I’d be lying if I said it was a well-traced path,” he explained to ArchiExpo e-Magazine.

When Benimana was heading to university, the Chinese government was offering scholarships in the technical and professional fields. Since Benimana specialized in both, he went for it.

“There was no argument to go for this. I wanted to be an architect so bad.”

Attending the College of Architecture and Urban Planning (CAUP) of Tongji University in Shanghai, Benimana had to learn Chinese in order to attain his degree.

“There had been times when I wondered, ‘What have I gotten myself into?’ But my belief is that if others can do it, there is no reason why I can’t. That was my attitude.

In 2008, Benimana graduated with a Bachelor of Science in architecture and headed back home to teach at the first architecture school in Rwanda, founded that same year. 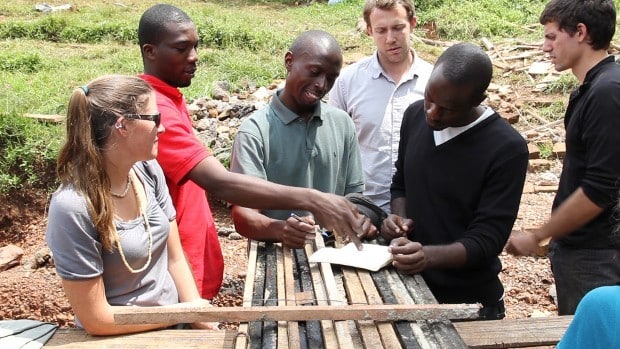 At the same time, Michael Murphy was in Rwanda and was struck by the fact that architectural principles weren’t being used to design hospitals. That’s why he and Alan Ricks founded the Butaro Hospital, which was sustainably designed with local materials as well as labor-intensive practices that help stimulate the local economy.

It was through this experience that Murphy and Ricks founded Mass Design in 2010. It wasn’t long after that Benimana came on board, assisting with the Butaro Hospital as well as “Healing Hill,” the Butaro Doctors’ Housing project created to shelter and maintain physicians at the new hospital.

It wasn’t until he started working with Mass that the picture became clearer. He began clarifying his vision as an architect, focusing on fundamental questions of education.

“How can education suit the needs of a region?” Benimana wonders.

Today, Benimana looks into those processes of the past to extract cultural knowledge and develop elements that are readily available. He uses architecture to harness African culture and to help Africans develop infrastructure independently.

Those from Mass Design share the philosophy that education and sustainability are linked.

“The lack of architects is what leads to these slam developments which are not sustainable. In order to have a good development, we need architects, designers and engineers who really understand the continent,” Jean-Paul Sebuhayi from Mass Design explains in the video below.