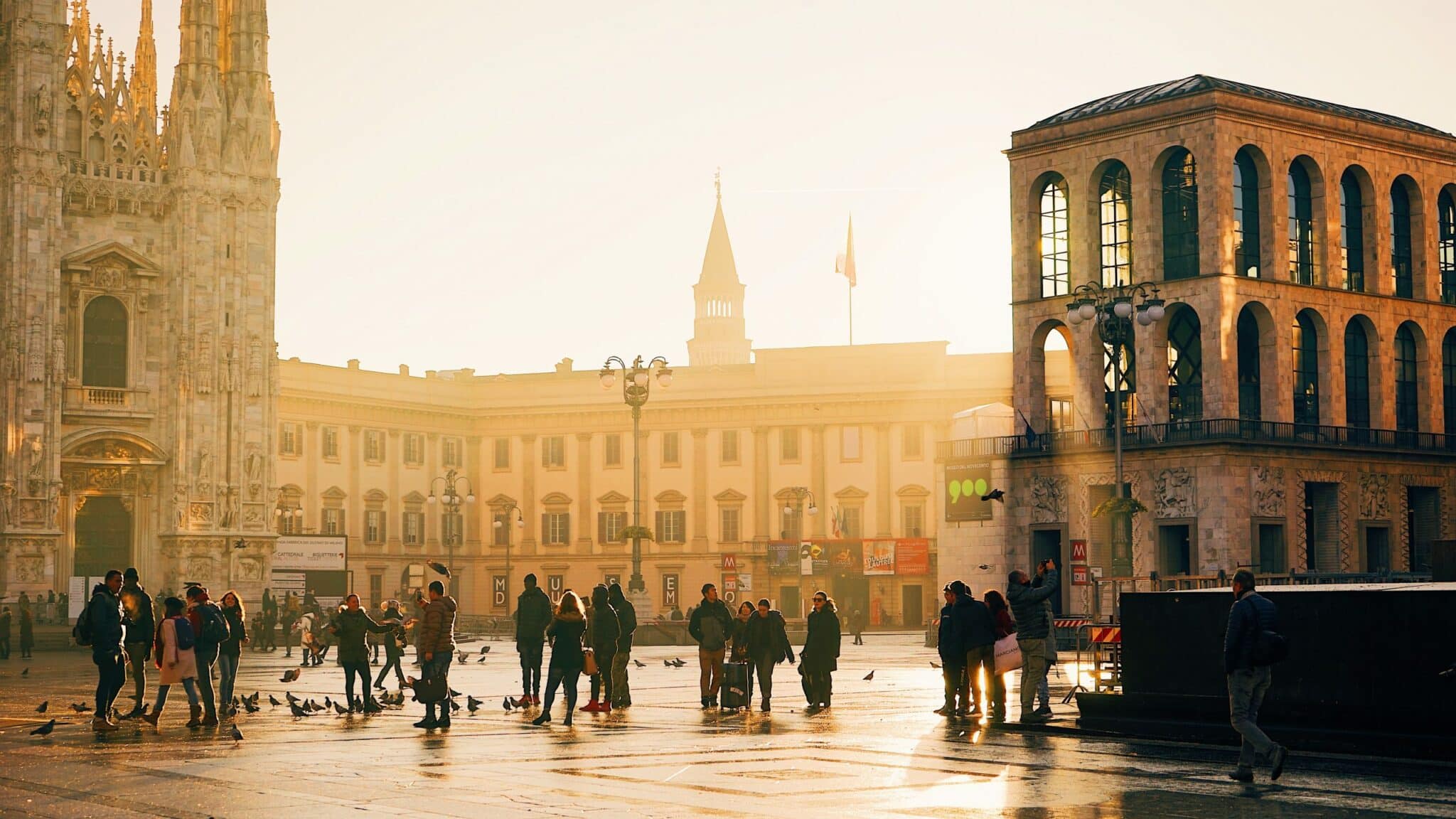 Cities around the world look ahead to life after the pandemic.

Since COVID-19 was first recorded in Wuhan, the world’s cities have so far lain at the epicenter of the pandemic. Many hotspots have been associated with urban areas where the most disadvantaged people live in the highest densities, with limited access to open space or quality housing. This has led some people to question whether cities themselves are to blame for the devastating impact of the virus.

Cities: Part of the Problem?

While we are still learning about the spread of COVID-19, it is important to recognize that density—in the way that built environment professionals tend to think about it—is not necessarily correlated with increased risk of infection. We have seen super-dense cities such as Hong Kong and Singapore deliver an effective response to the pandemic and keep infections relatively low. In New York, the densest neighborhood, Manhattan, has experienced fewer cases than less dense areas such as Queens and the Bronx.

“To say that all built environments are inherently prone to the spread of infectious diseases ignores the vast differences in the urban fabric across the world,” says Jennifer Pehr, Urban Systems Leader, North America for ERA-co and Associate Principal at Woods Bagot.

“Population density in areas with easy access to public transportation does not inherently make a place more prone to COVID spread. The relationship between cities and pandemics is far more complicated.”

Nevertheless, it is becoming increasingly clear that factors such as overcrowding and poor housing can be influential when it comes to determining the susceptibility of a particular urban area to infectious disease. In London, there has been a direct correlation between overcrowding levels and deaths, for reasons including a lack of space to self-isolate.

“Cities exist to facilitate interchange and interactions between people,” says Joe Wills, a senior researcher at the Centre for London.

“But we’ve seen how changes in those interactions have been unevenly distributed. While better-paid workers have been able to work from home, less well-off workers have been required to continue working and meeting in unsafe environments. The common thread here is inequality.”

READ: Post COVID-19 Urbanism – A challenge to all city and regional planners.

A Catalyst for Change

So is there a model of a pandemic-proof city? With the spread of COVID-19 linked to a hugely complex and ever-shifting array of physical and socio-economic variables, the short answer is no. That doesn’t mean, however, that cities can’t affect changes to their built environment to enhance the health and wellbeing of their residents and boost resilience to future outbreaks.

We are already starting to see such changes become a reality. In cities as diverse as Athens, Bogotá and Milan, streets have been converted into bicycle lanes and pavements have been widened to give people more space to walk.

In Rotterdam and San Francisco, public areas such as walkways and squares and have been converted into retail spaces so that businesses can serve customers more safely. And green spaces in Toronto and New York now feature social distancing circles to prevent overcrowding.

“With many inner-city apartments having little or no available green space, the pandemic has highlighted how people need these breathing spaces to support a sense of belonging and social interaction, which is essential to their mental and physical health.”

In many cases, COVID-19 has given fresh impetus to urban plans that were already starting to be rolled out. In cities such as Barcelona, which is in the early stages of creating a network of walkable, mixed-use “superblocks”, and Milan, with its €350 million “Milan 2030” master plan, efforts continue to reduce pollution and dependency on the car, create more green space, and promote local lifestyles.

“In the Netherlands, the pandemic has really focused people’s minds on the concept of what we Dutch call ‘nabijheid’, or ‘sustainable proximity’,” says Harm Timmermans, a partner at Rotterdam-based architectural practice Shift AU.

Beyond Architecture, Beyond COVID-19

Putting wellbeing and resilience at the heart of how we build, manage and use cities should put us in a better position to tackle not only pandemics but also other pressing societal challenges, such as climate emergency.

“In rethinking the way we live and working to create healthier cities, urban planners need to consider not only physical form and material elements but a whole spectrum of socio-economic, cultural, environmental and political factors.”

Simona Collarini, Director of Urbanistic Direction for the Municipality of Milan, agrees.

“As Milan’s 2030 plan demonstrates, urban planning can’t exist without a deep reflection of the social, cultural and economic aspects of a city,” she says.

“Only if we understand that cities are the complex result of human relationships, that spread into a dynamic framework, can we address the urgent need for social rebalancing. In my opinion, this is the most important challenge facing urban governments today.”