Watch our video report and travel with us to Bali, Indonesia, to learn how to identify authentically produced bamboo for your projects. We talk to representatives of architecture and furniture brand IBUKU and education center BambooU who highlight the proper manufacturing and use of bamboo. They also give us a glimpse of future possibilities for the material.

While the bamboo industry in Indonesia is still considered underdeveloped, according to the AgroForestry World, many companies and educators are focusing their energy on quality production to see that bamboo becomes the main material for the construction of buildings and furniture. They express the importance of understanding proper manufacturing so that the leaders of future projects can put better use to bamboo in their projects. It is also important to note that bamboo has always had a role to play in local communities, as it has been used in building houses for centuries.

Using a Variety of Strong and Abundant Bamboo Species 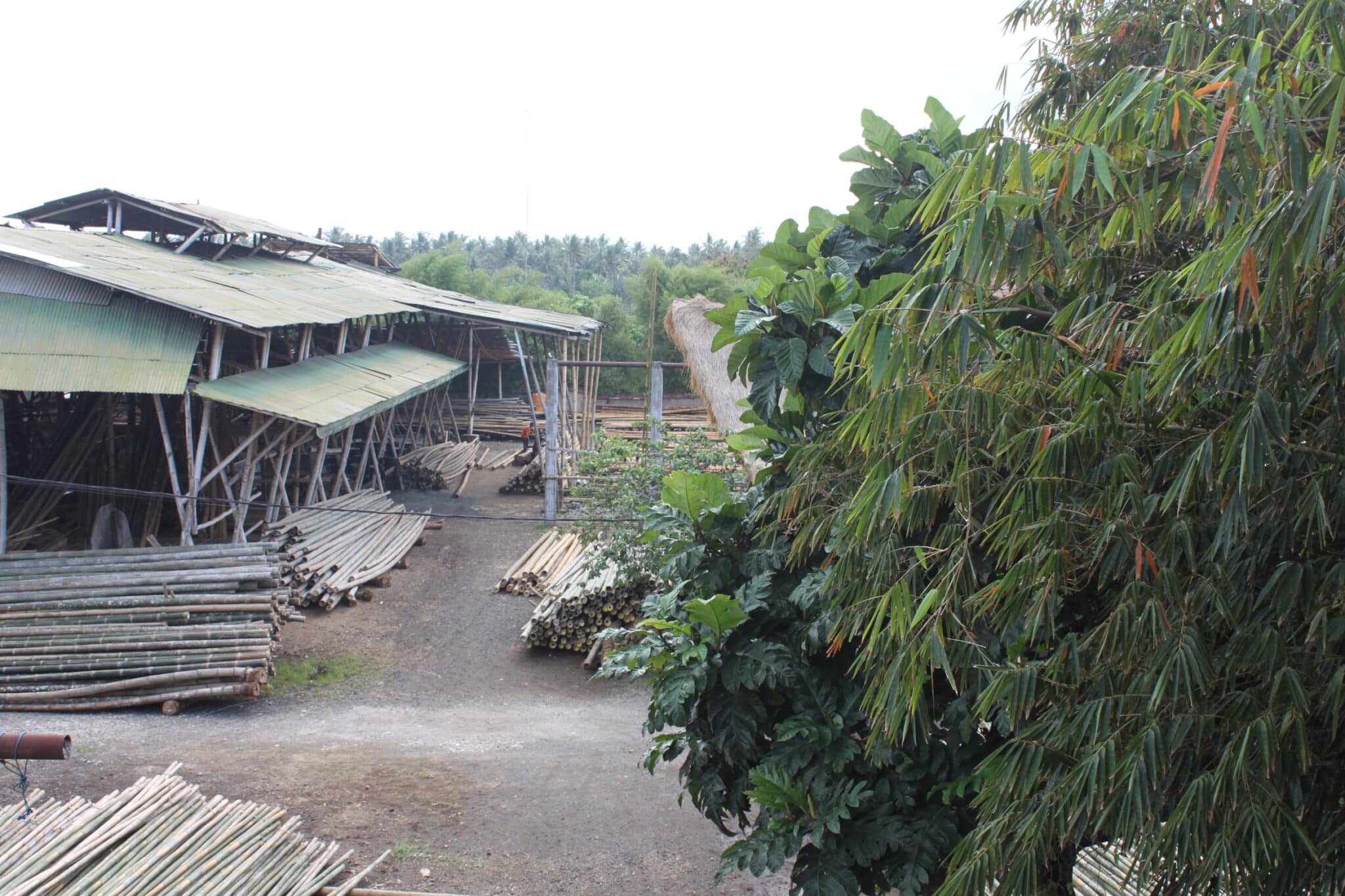 As bamboo grows quickly with an abundant supply, according to Michel Boon, business development manager at IBUKU, and is known for its strength—the Green Village luxury resort and the Potato Head restaurant and bar, almost entirely made of bamboo, recently withstood a 6.9 magnitude tremor—more and more professionals are turning to bamboo.

“There’s no such thing as a shortage of bamboo. That’s why we’re such an advocate of it,” Michel Boon.

“Imagine you plant a clump of bamboo at the same time you have your first child, by the time they’re 18 or 20 years old they can use that clump to build their home.”

IBUKU uses up to seven species of bamboo in their projects, including both black and white versions of the Dendrocalamus asper.

“That’s what makes it exciting when we get clients from abroad who want to use the bamboo from their relative regions. We get to learn how to design with those species accordingly.”

At IBUKU, the whole stem of the bamboo is put to use, none of the leaves.

“Every once in a while, we do use the bamboo roots.” 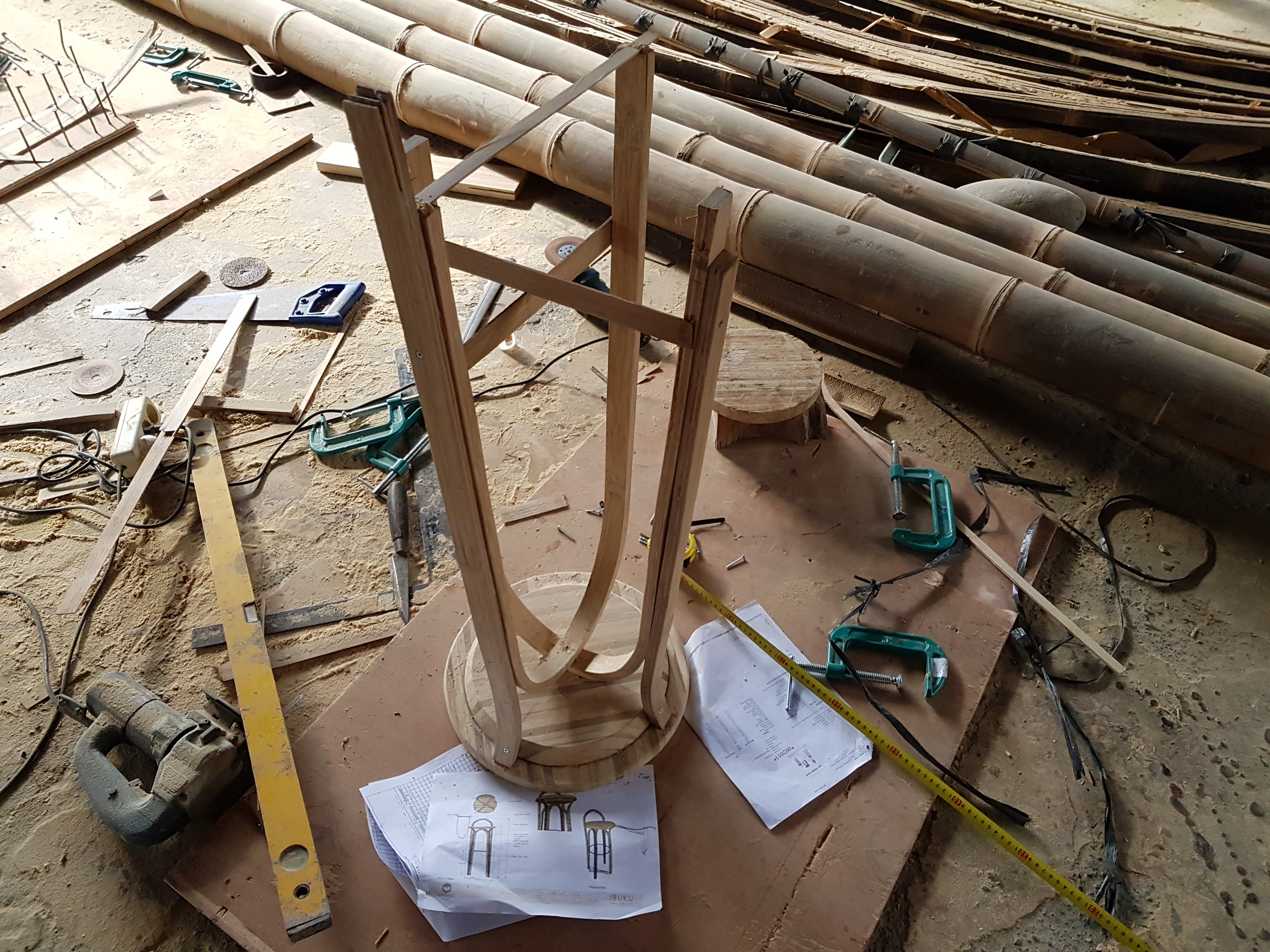 Bamboo makes up around 95% of the material used in all IBUKU projects; they even replace nails with thin pieces of bamboo. They source the bamboo from farmers in Bali, Eastern Java and parts of Flores. When the company works on architecture projects, there are a lot of discussions between the architects and construction workers. There’s a selection process to identify the exact bamboo species for the exact part of the building, which the architect helps lead. As the construction progresses, a collaboration between the two parties picks up so that the design intent is always maintained. Elora Hardy, founder and creative director of IBUKU, has the final say.

In 2016, under the wing of Kul Kul Farm, Orin Hardy founded BambooU as an 11-day build and design-intensive course—the first collaboration took place with London-based Architecture Association School of Architecture. It has since branched out from a simple program to an entire brand. Hardy told ArchiExpo e-Magazine:

“We’re developing it into a campus that we’re going to build with the students. It’s an opportunity for others to come and co-design the space. We’ve created a masterplan and an agenda of what buildings need to be made, but each build and design-intensive course will be a chance for students to join together to contribute to the creation of this campus.”

The group is focusing its attention on the kitchen as its first creation, a grill-like structure that will be concrete free. The whole structure, including the foundation, will be built with bioepoxy.

“We’re working with IBUKU and an engineer named Neil Thomas, director and founder of British structural engineering company Atelier One. He helped engineer the supertrees for Gardens by the Bay in Singapore. He makes things that look like they’re floating—he’s inspired by bamboo so he decided to join us to promote bamboo as a sustainable and appropriate building material for the future.”

During both interviews, we heard talk of how Indonesia’s climate change mitigation efforts include strengthening the capacity of local communities in order to utilize bamboo to the maximum, sprouting the project 1000 ‘Bamboo villages’. The country believes this will boost rural household incomes, protect natural resources and lower carbon imprint. This national plan to create 1000 bamboo villages involves additional government support to selected bamboo-producing communities so their production can be scaled up and transformed into profitable globally competitive enterprises. The main goal is to restore 2 million hectares of degraded land in Indonesia by activating 1000 Bamboo Villages to contribute to the bamboo-based industries.

Local communities have used bamboo to build their homes and household items for centuries, making the material an integral part of their daily lives. As Europe and North America bring about an increase in demand for bamboo, these communities can employ their expertise to generate higher gains.

The environment will also benefit. Bamboo production means more carbon sequestration: the plant ‘locks in’ carbon at rates greater than some trees, and helps reduce pressure on Indonesia’s fragile forest resources as the plant provides an alternative to tropical hardwood.

“1000 bamboo villages is building capacity for the sustainable use of bamboo and the restoration of degraded lands suitable for bamboo production. The output of the 1000 villages will produce sustainable raw materials for the thriving bamboo industry, supplying the garment, pulp and paper, and flooring markets while also improving the livelihoods of local communities.” 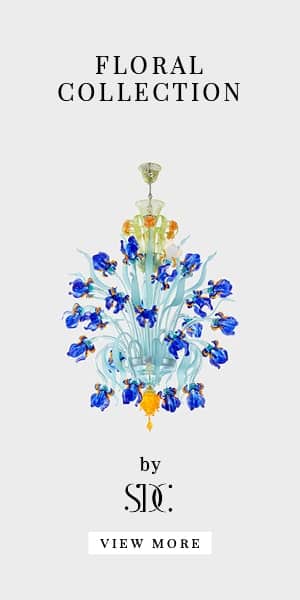 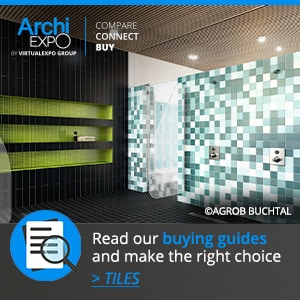 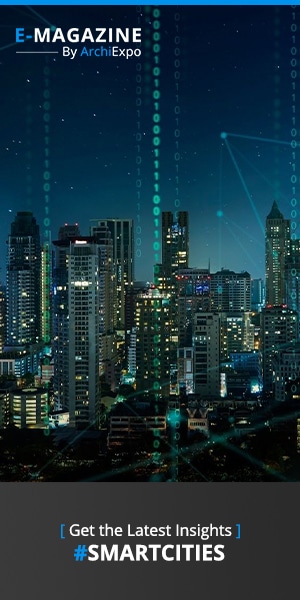