Home » VIDEO. Luxury Treehouses with a View of Mont Blanc

VIDEO. Luxury Treehouses with a View of Mont Blanc

Entre Terre et Ciel currently consists of three completed luxury treehouses with one under construction, set to open this October. ArchiExpo e-Magazine was the first media outlet to visit the fourth treehouse soon to be completed.

On August 26, 2020, Nicolas Boisrame, the mastermind behind the ensemble of luxury treehouses located near a small village called Saint Nicolas la Chapelle, hosted me for a one-night stay in “The Nest”.

Only 30 years old but with years of experience as a carpenter, Nicolas decided to branch out on his own and begin his project to create Entre Terre et Ciel in 2015.

Although he worked with an architect who translated the plans onto the computer for his first three treehouses—each with a view of Mont Blanc—, Nicolas developed the architectural plans himself: Cabane Nid (The Nest), Cabane Mont-Blanc (the more traditional treehouse) and Cabane du Ruisseau (which has a creek on the side). For the fourth—Cabane Feuille—, he worked with an architect to make the plan because its height, weight and concept required more technical specifications.

Nicolas does a lot of the construction himself but hires professionals for tasks that are outside his areas of expertise, such as the electric and plumping.

He aims to create an original experience for each treehouse yet a common thread connects them: Be one with the forest. The environment is of utmost importance—the cabins very subtly occupy a part of the forest for little environmental disturbance and much of the wood used are branches found in the forest. Any wood used for the floors, walls and counters was supplied by a local manufacturing company.

“We work with a lot of local typologies as well, such as larch, but we’ve done a lot of recycling of fallen branches in the forest and used them for the curtain rods, for the toilet paper holders and other things. Even the furniture, parts of it are made from branches taken from the forest,” said Nicolas Boisrame, during a 5-minute pause from working on the fourth cabin, standing on what will become the deck.

In order to construct the exterior facade of The Nest, Nicolas collected branches from the forest that he then weaved together through a metal fence. Several layers of weaving, a task which required a month and a half of work for two men, and we have what truly gives the treehouse its nest-like appearance.

Parts of some of the furniture found in the treehouse are branches from the forest: the legs of the bar counter, the wall nightstands placed on either side of the bed—whose leg connects it to the wall instead of the floor—, door handles, framing. Nicolas also added branches with dried leaves and flowers as part of the decor.

Naturally, at the center of the treehouse is a tree trunk.

In the bathroom, there’s a circular window with a wooden frame made of branches from the forest. The bathroom sink is a block of fossilized wood that has been carved like a sculpture and resembles marble.

“It looks like stone and it’s really strong but it’s still wood.”

A hairdryer sits on a wooden holder, a thick branch also from the forest, to the left of the sink. Opposite the sink, there’s a wooden window shutter that hides the electric board and has a handle made of wood from the forest.

As one with the forest, Nicolas does not use treated wood. No chemicals are added to the wood, no polish or veneer.

“For the exterior which is subject to humidity and cold temperatures, we choose typologies that are naturally strong such as larch, Douglas, ceder. We don’t need to treat these types of wood.”

An Italian shower exhibits amazing mosaic tiles with a ceramic wall that looks like burned wood. At the back of the bathroom, there’s a dry toilet made of wood with a side compartment that houses the wood shavings to dump into the toilet after use—the wood shaving scoop is made of rustic metal.

Every detail of the treehouse brings us back to the forest while maintaining the highest standard of luxury, from the comfort of the large bed and its many pillows to the electric fireplace set to automatically turn on and off to ensure a certain temperature; not to mention the friendly cat who will keep guests company throughout the night.

And with the press of a button, the electric stairs fold up to cut guests off from the rest of the world so they can enjoy a night in their treehouse, a night in the forest, with family and friends or alone.

Watch our video to get a glimpse of The Nest along with the other treehouses, including the one currently under construction.

Nicolas did the drawing for his newest cabin, Cabane Feuille (the Leaf Treehouse) but hired an architect to work on making a digital copy of the plan and the design patent.

“The technical constraints were too great in regards to the weight and the height that there was a lot of work to do on the structure itself.”

Choosing the metal for the structural metal frame was based solely on the technical restrictions. Nicolas then painted the metal a color that would allow it to better integrate into its environment.

“In addition to that, we’ll bring in plants that climb that can overtake the metal frame, to cover the posts. We’ll try to camouflage the cabin as much as possible.”

Camouflage is the keyword. Although all of his treehouses fit subtly into the forest, this one might end up being hard to find.

“For the facade of the treehouse, we’re planting a mix of plants: those that climb and those that stay low, those that bloom and have flowers and those that are only leafy. We chose typologies resistant to extreme temperatures and that are very low maintenance so we can have vegetation all year round, even in the winter.”

Not only will he be planting around the base of the facade, plants that are meant to overtake the entire facade so that it becomes camouflaged with the forest, but the rooftop will exhibit two vegetated areas.

“We’ll be using vegetated carpets that are rolled out and put into place. They use a system that allows drip irrigation for easy maintenance and they’re very resistant to extreme hot and cold temperatures.” 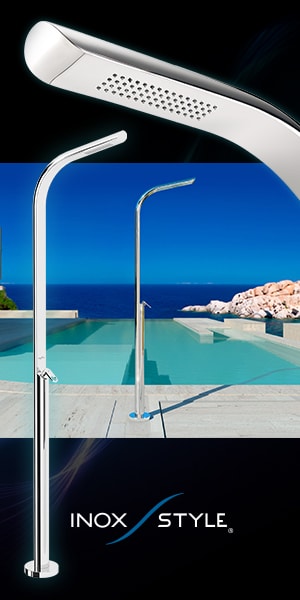 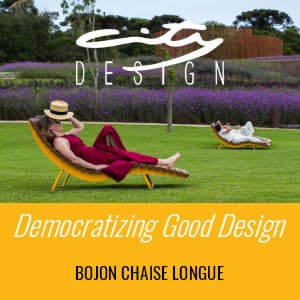 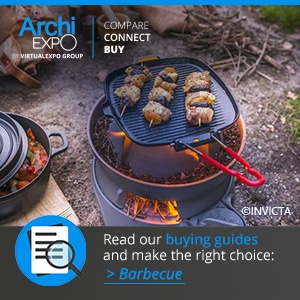 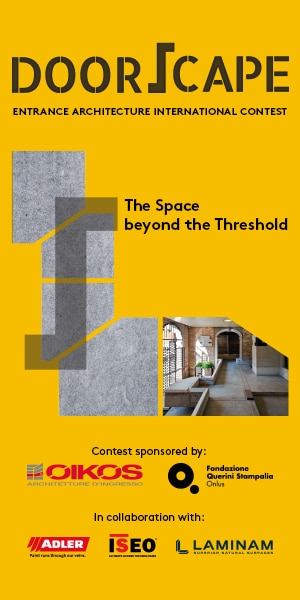