Q&A: Constructing Stories from the Soil 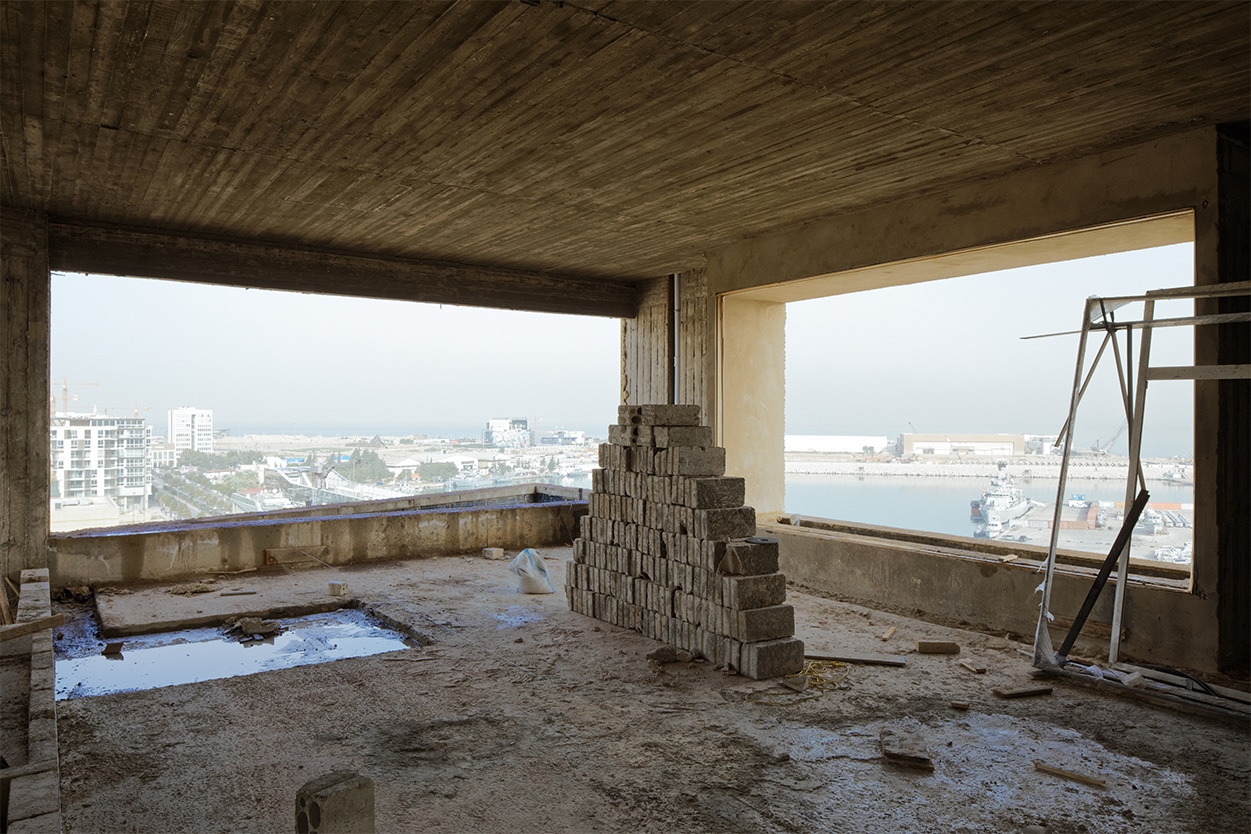 How does soil impact architecture and the people for whom we build? Read our interview with architect Lina Ghotmeh.

In collaboration with Rogers Stirk Harbour + Partners and Une Fabrique de la Ville,  Lina Ghotmeh Architecture was selected for the Montparnasse neighborhood rehabilitation project in Paris. The Paris-based Lebanese architect has worked on projects around the world that include ‘Les Bois d’Angers’ Wooden Housing in France, the Museum of Revolution of Dignity in Kiev, Ukraine and ‘Stone Garden’ Housing in Beirut, Lebanon. In this interview,  Ghotmeh explains how the study of archeology inspires her work and the power of architecture to shape a greener, more peaceful city.

If you enjoy this interview, read our article “Architecture as Archeology of the Future” based on the conference by Ghotmeh last June (2019).

ArchiExpo e-Magazine: How are archeology and architecture related?

Lina Ghotmeh: Archeology is a term I use especially when I discuss Beirut, where I grew up, and its relationship to the underground with layers of rich history. Archeologists find objects, but they never find a whole story, so they construct narratives based on what they find. I consider architecture as an act of constructing a story, narrating what has been there and finding a new subjectivity to it. Architecture for me is like trying to make a building emerge, rather than imposing it on the site as an object. I also like to link back to the earth and the environment through architecture.

ArchiExpo e-Magazine: Does the notion of layers relate to the Montparnasse neighborhood in Paris?

Lina Ghotmeh: A section of the Montparnasse mall is underground, with shops and the Armand-Massard swimming pool below street level. In the Montparnasse redesign, we want to create better connectivity throughout the neighborhood and fluidify pedestrian traffic, so we are designing a link between the street and the basement level, providing a planted sloping public space.

ArchiExpo e-Magazine: How do design and architecture shape ecological cities?

Lina Ghotmeh: Through design, we can provide more possibilities for walking, or better connect parts of the city to each other. We can insist that public spaces be more pleasant, to make people want to walk or bike more. Also, architects and urban designers can think about infrastructure for electric cars, which is starting to become a possibility throughout France.

These steps are more difficult in Beirut because there is no notion of urban planning, and a cohesive urban vision has never been accomplished. As a pedestrian, you don’t have a continuous sidewalk and you always find yourself suddenly ejected into the street in the middle of the cars.

ArchiExpo e-Magazine: Can architecture impact perceptions of social equality in an urban context?

Lina Ghotmeh: Architecture plays a very important role. People feel like they belong to a place through a notion of memory. Beirut and Lebanon, for example, have been through conflict, and everyone is attached to a personal view of his or her own Lebanon. Architecture and the way we design space can bring people together to identify with the development of a new form. Architecture can create a common identity and a sense of collectivity in the city.