Home » The European Ecodesign 2022 in Detail for Fireplaces

The European Ecodesign 2022 in Detail for Fireplaces 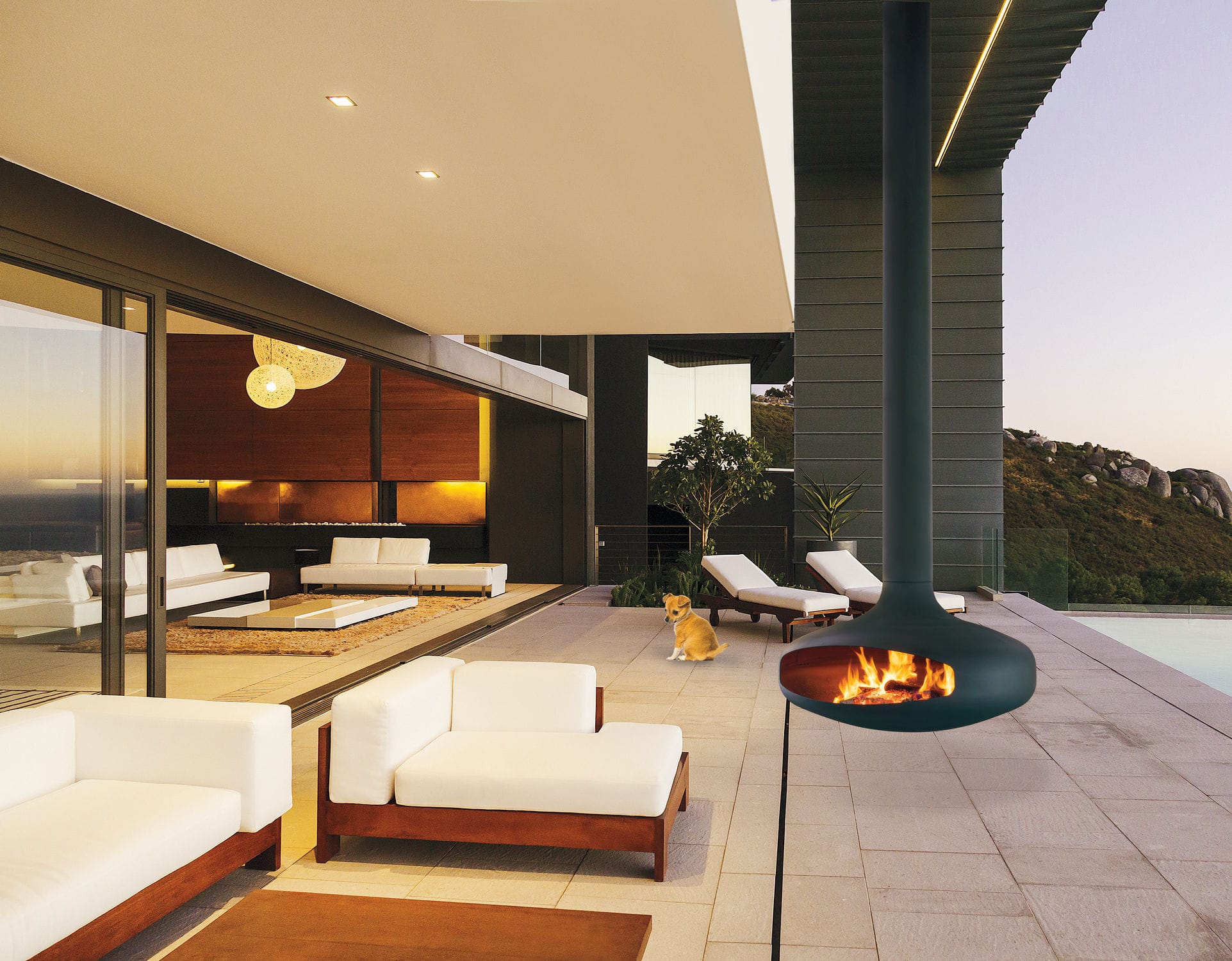 The featured image is the Gyrofocus to be updated and released this September in accordance with the new European Ecodesign 2022 regulations. In a recent webinar, design fireplaces manufacturer FOCUS discussed the impact of the new regulations.

On January 1, 2022, the EU Regulation 2015/1185 for domestic biomass appliances (stoves, fireplaces and range cookers) will come into force in all 28 Member States and also in the European Economic Space (EES) countries.

Also, the new regulations define the measurement and calculation methods to be used, making sure they are reliable and reproducible and harmonizing what is being done throughout the continent in that sense.

From next year on, every single fireplace manufactured or sold in Europe needs to comply with the European Ecodesign 2022 regulations.

Selling products which were already in showrooms and the like by the time the new rules come into force will be allowed, but it is likely that most customers will prefer to benefit from the superior performance the new products are going to deliver. When it comes to emissions reductions, for example, it is expected that the complying appliances will reach an impressive 80% mark in comparison with their older versions.

An Update to Gyrofocus by FOCUS to Come in September 2021!

In a webinar that took place on July 1st, FOCUS created an exclusive series of round table discussions with three panels of guests and experts to debate how the development of European or national regulations influences the evolution of fireplaces, design and creativity – and will impact the design of wood-burning fires on interiors.

Although its iconic GYROFOCUS is not really a heating appliance, but rather a sculpture and decorative object within which fire with a much smaller pollution impact is lit, FOCUS has been making a significant research and development effort in order to develop a glassed, heating appliance version for this mythical model.

This new product, which will obviously embody the new European Ecodesign 2022 regulations, should be released in September of 2021 – enabling clients to choose between the decorative, sculpture-like item and the closed version, exclusively developed for heating.

“It was a lengthy process. We brought all the teams and, actually, the entire company together and have done quite a lot of modeling and tests to be able to spare the outside shell from any damages. This way, the iconic product continues to exist such as it was before while meeting the new standards. It sounds easy, but this took years of work in research and development,” said Mathieu Gritti, Director of Manufacturing, during the webinar.

Exporting its products to over 80 different countries, FOCUS is quite used to not only adapting to local regulations but also to being ahead of the game when it comes to standards – whether we are talking about gas, open, closed or outdoor fireplaces. In Italy, for example, FOCUS’ largest market, the Quattro Stelle regulation has been in place since 2018 and is stricter than that being brought by European Ecodesign 2022. This way, FOCUS ended up being able to anticipate what the new European regulations would probably mean for its business. An impressive example of that can be seen in the history of the Slimfocus model, which was released in 2015 but already meets the standards of the European Ecodesign 2022.

Standards change the use people make of all sorts of products. Also, although companies and creators do not need standards to innovate, standards obviously boost innovation; and creativity and innovation are the best assets a company can possess when faced with change – any change.

“At FOCUS it is the technical work that adjusts itself to the iconic designs, and not the other way around. The only unwavering specification at FOCUS is not to ‘touch’ the design when making sure that all the products are compliant with the most varied standards,” said co-president Jean-Marc Chalier at the end of the webinar.