Home » Into the Wild with Architect Glenn Murcutt

Into the Wild with Architect Glenn Murcutt 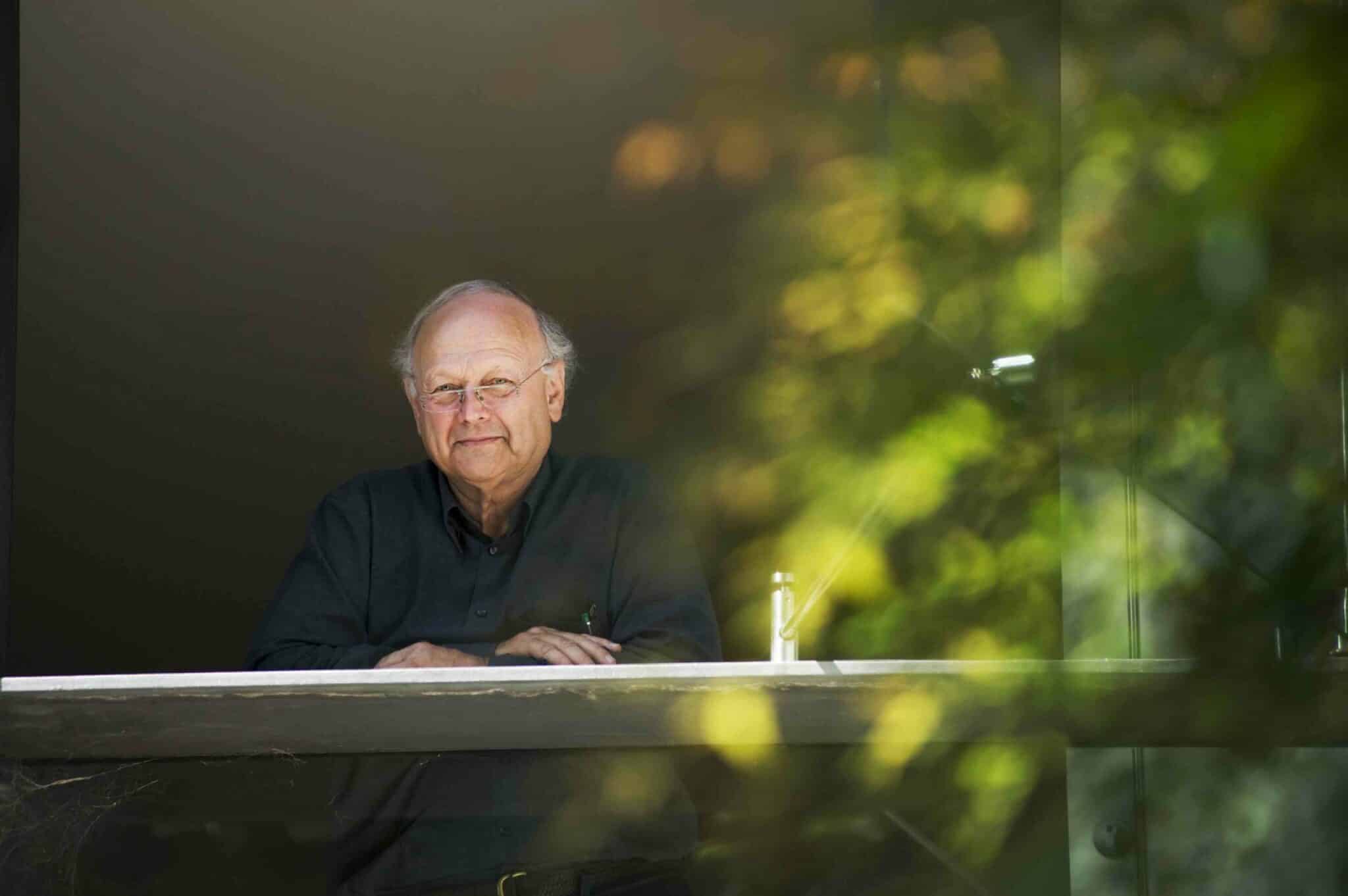 “I was in practice for one month when the university asked me if I’d like to teach,” award-winning Australian architect Glenn Murcutt said during the press conference at Cersaie 2015. In addition to Yale in the United States, universities in Ireland, Denmark, Finland and others have been inviting Murcutt to teach since 1969.

“You have to work with nature”

Despite his international presence, he practices only in Australia. “Because I know my culture best. Australia is a wild place. We have the deadliest snakes, sea animals, crocodiles that kill, heat in the desert where, in three days without water, you die…” You have to work with nature and not against it, Murcutt explained. Building in the north varies from the south, for example, because the dangers are not the same. The south requires buildings that rise off the ground because treacherous reptiles lurk nearby. This also allows good airflow and the heavy rain to fall below.

However, architecture, he explains, is about asking questions, and questions are universal. 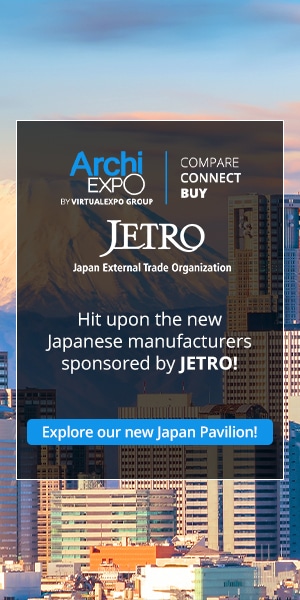 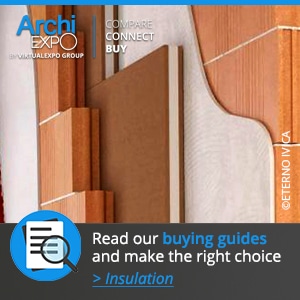 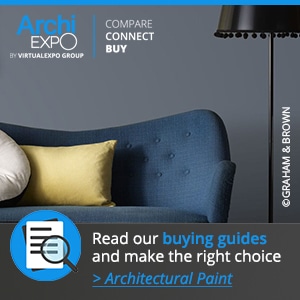 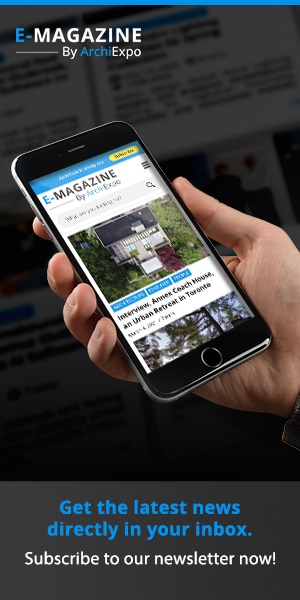