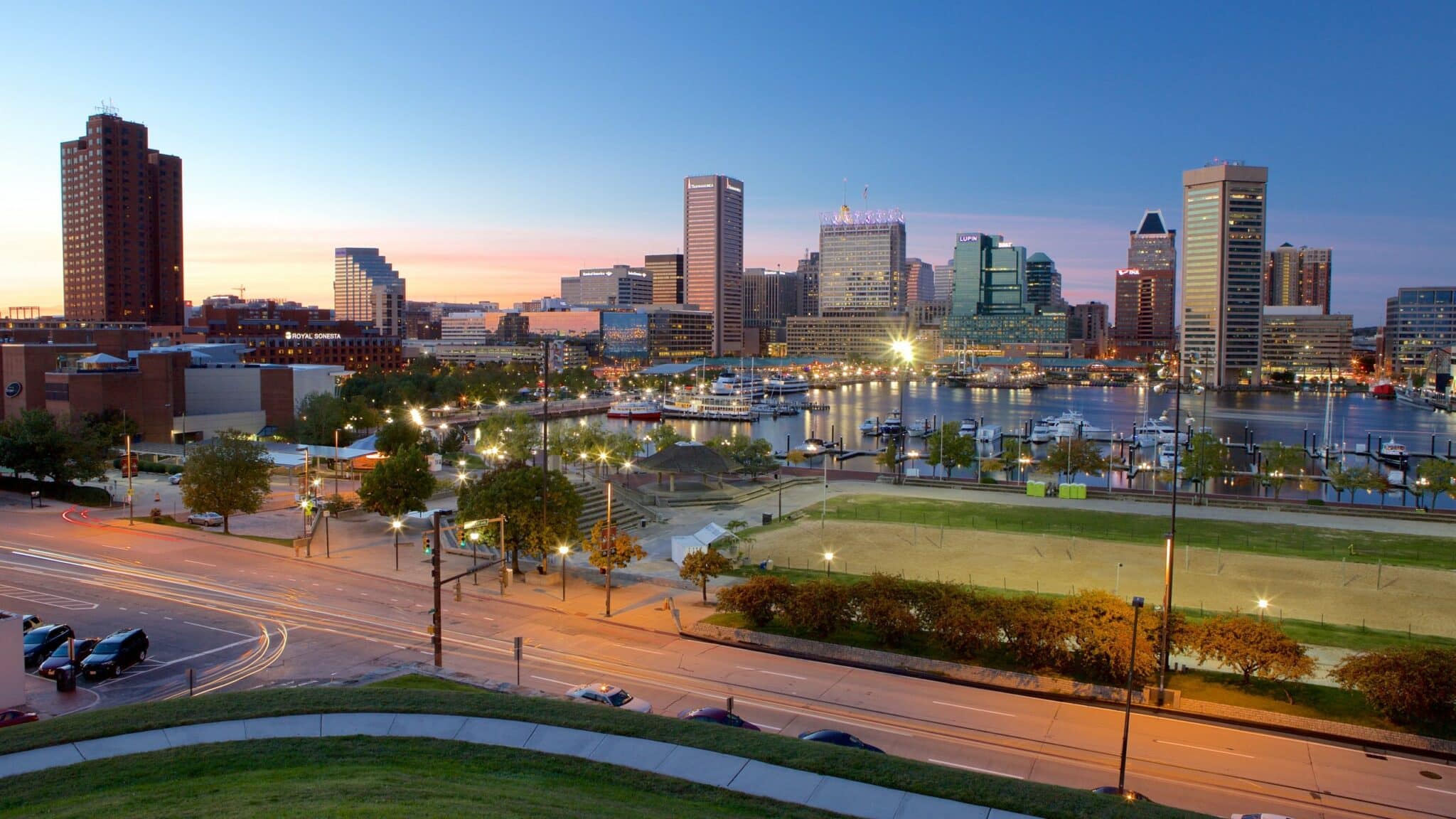 In October 2021, Baltimore City employed the software tool Slate, developed by a Boston-based Tolemi Software company, to map city-owned property and render it more visible to the public.

The US company Tolemi was launched following the 2008 foreclosure crisis as a way to help city officials make smarter, more effective choices that put the cities they represent on the roadmap to becoming smart cities, strengthening the communities and people they serve.

Since its creation, Tolemi supports the idea that fact-based and data-driven solutions are key for smart, effective and efficient governance. The company has worked with New York City; Sherman, Texas; Richmond, California and elsewhere.

Now, during the current health crisis, the team continues to collaborate with city officials around the country to provide them the tools they need to trace neighborhood trends, deploy resources, get ahead of future problems and or solve current ones.

In October, Baltimore City employed the Slate technology in order to render city-owned property more visible to the public eye. The City anticipates the first workflow into Slate by the end of 2021, with full implementation by next summer.

When it comes to the buying and selling of public property, the City’s Department of Housing and Community Development (DHCD) will utilize Slate in order to improve DHCD’s property acquisition and disposition processes. Slate replaces Baltimore’s existing home-built solution, improving property-related workflow capabilities within DHCD and the Baltimore City Comptroller’s Office.

“Connecting and updating data held in different systems and formats across departments and agencies in a centralized location will streamline the information and decision-making regarding public properties,” said Mayor Brandon M. Scott, as quoted on SmartCitiesWorld.

Slate acts as an information and project management tool. It tracks data on a map linked to parcels, but is used to create, geo-code and integrate new property and project information into a map-based application. It becomes the centralized location connecting and updating data held in different systems and formats across departments and agencies. This will streamline the information and decision-making regarding public properties.

“Partnering with DHCD on this procurement was a common-sense and fiscally responsible strategy,” said Comptroller Bill Henry, as quoted on SmartCitiesWorld.. “This collaboration will completely restructure the City’s paper processes into a digital workflow – alleviating resource constraints, strengthening our coordination and elevating our customer experience.”

Any information entered into Slate is automatically tied to a parcel of record and integrated with all other city data so it can be mapped, searched, and analyzed. Users can instantly update project status, search for properties and projects based on stage, and set alerts to notify others of changes. They can seamlessly layer data they’re creating in Slate on top of all other data in BuildingBlocks to get insights on how their programs are impacting the city they represent.