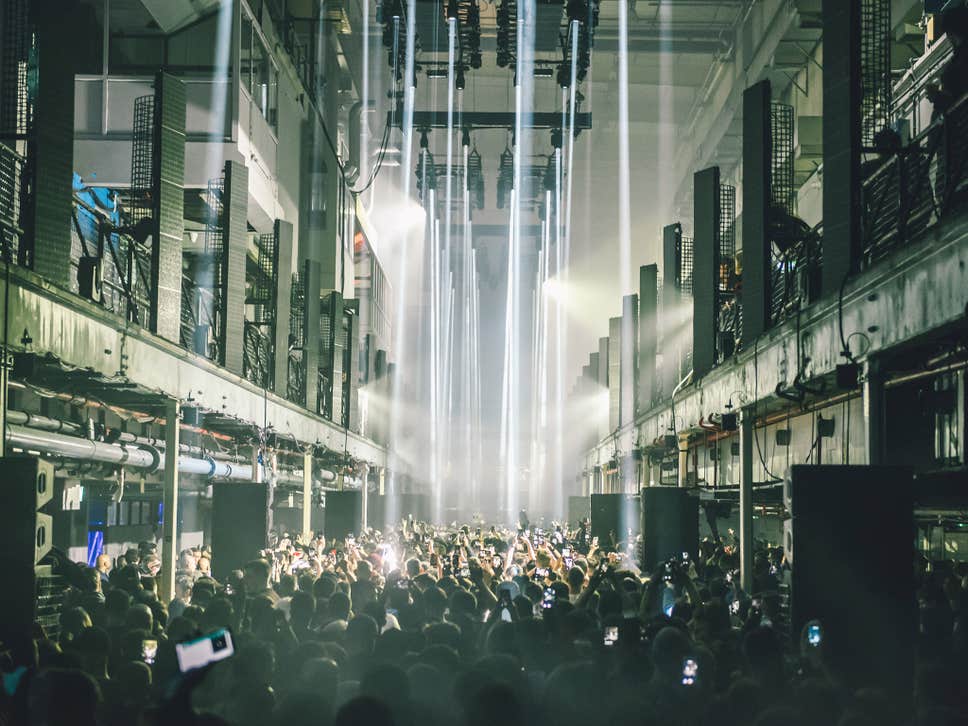 Transforming an abandoned newspaper printing plant into a multi-purpose cultural venue is the kind of challenge that would give many architects and city planners a serious headache.

But the cavernous 11,000m² space at Printworks has rapidly emerged as a new London hotspot—despite the fact it was very nearly written off when the British Land developer acquired the property in 2012.

“I spent six months wandering around it with all sorts of people, and the vast majority concluded that the building should be knocked down,” said Roger Madelin, who is leading British Land’s ambitious regeneration project in the Canada Water area of the East London docklands.

Originally completed in 1989, the Printworks is a labyrinth of stairwells, walkways, passages, platforms, pipes and other clues to its industrial past—churning out papers such as the Daily Mail and the Evening Standard.

The infrastructure required to operate heavy printing machinery was a blessing in disguise: The building’s high capacity power grid is ideal for cutting edge lighting and speaker systems arranged around the main stage, where dark outlines on the floor still trace the shapes of towering presses that once stood there. 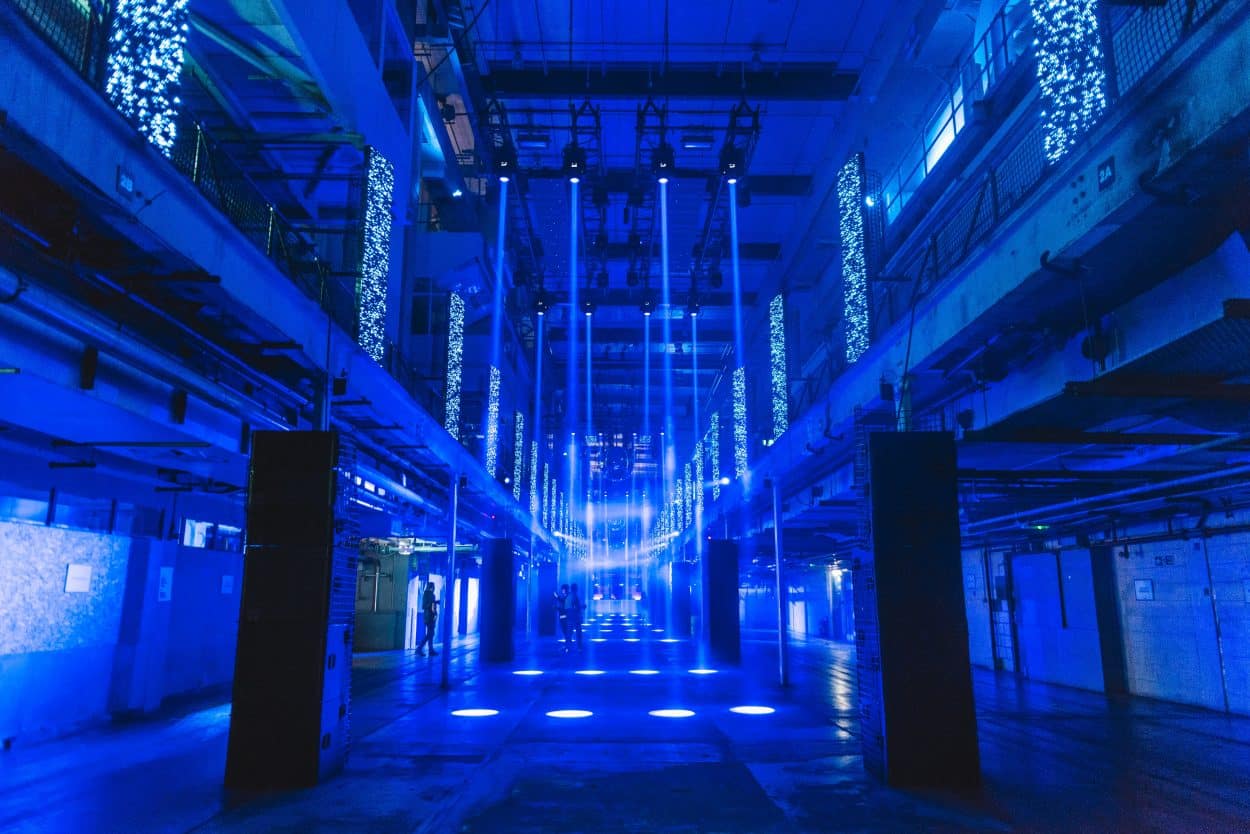 Even more conveniently, the original factory was constructed inside a sound-insulated shell to prevent its deafening din from disturbing local residents—who enjoy the same protection from the bone-shaking reverberations of electronic music performances today.

The venue regularly sells out events for up to 5,000 people, who are free to roam around different areas which have been christened to recall their functions in the old factory: Reel Storage, the Press Halls, Publishing, the Control Room and the Vanway.

Taking after those names, many interior details have been left untouched to preserve the spirit of the original architecture.

“To be honest, we didn’t want to do too much,” said Bradley Thompson, managing director of Broadwick Live, a cultural agency and partner in the Printworks venture. “It’s got such integrity to the building—it’s just embracing the feeling and leaning on what’s already here.”

Thompson and his team cleared the main hall by removing old presses, as well as installing sound systems, lights, bars, seating and other hospitality facilities in a number of smaller spaces that encourage visitors to explore. 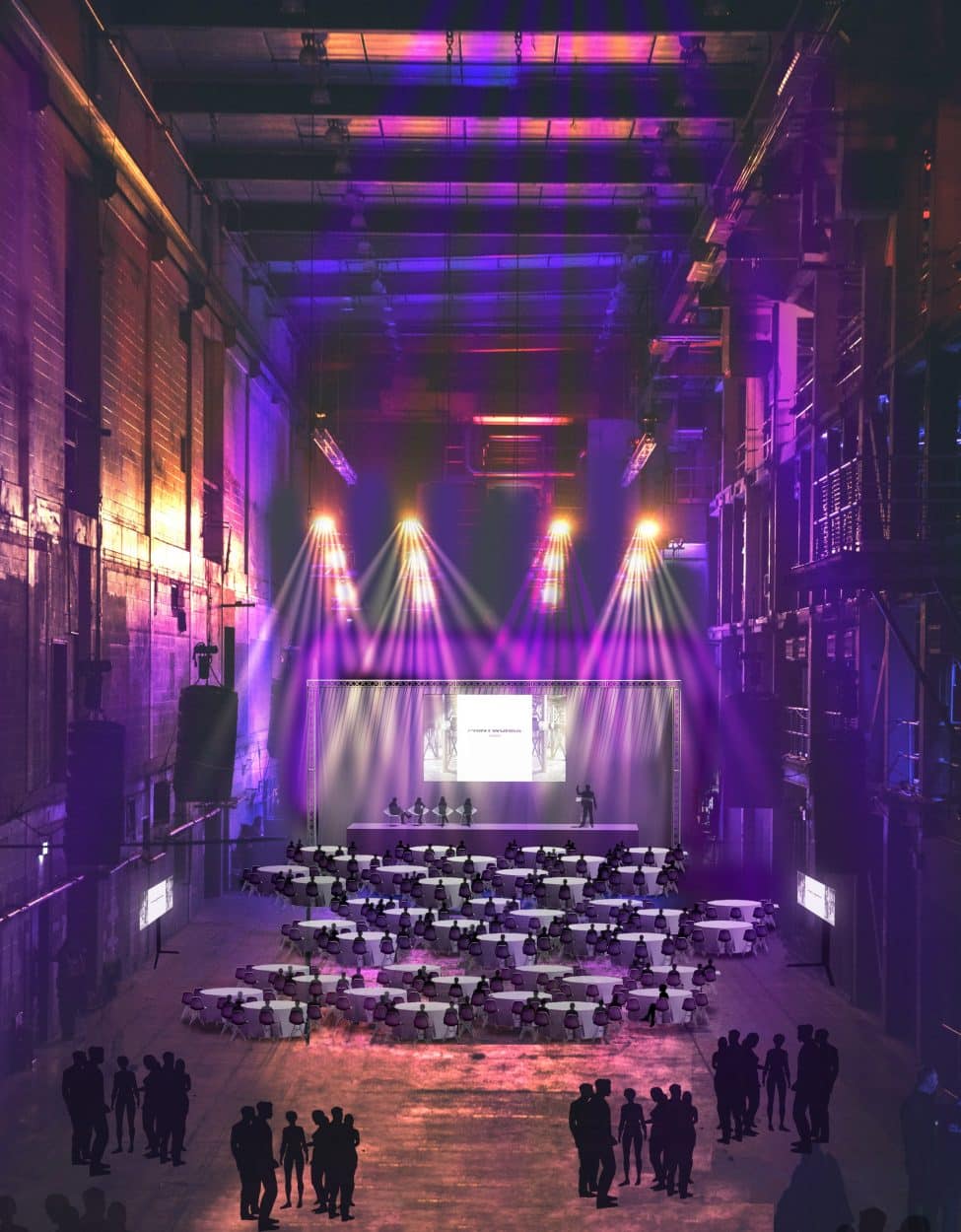 They also opened up doors and walkways in an intuitive fashion to ease the flow of large crowds.

“We had a very gut feeling around the architecture, backed with great engineering so we knew it would be safe,” explained Simeon Aldred, who co-runs the venue with Broadwick Live.