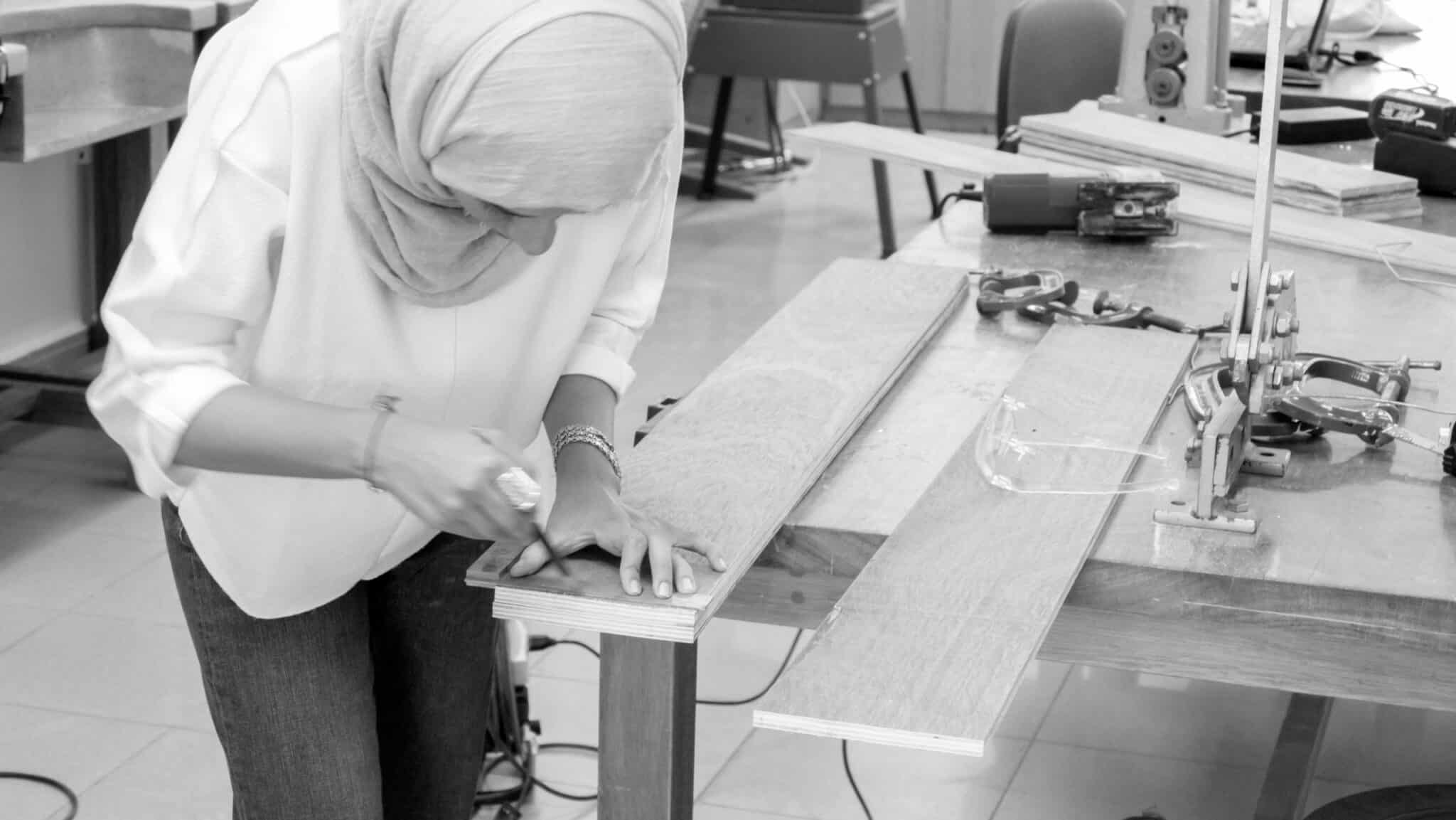 Tucked into Dubai’s bustling commercial district and linked to a rich history of traditional hand-crafting such as weaving, pottery, calligraphy and boat building, the home of the Tanween Design Program is perfectly placed to make its mark. Since it’s inception in 2013, Tanween has already become a major player in the creative milieu of the United Emirates, while capturing international attention due to its outstanding curriculum.

Tanween is a key initiative of Tashkeel, a contemporary art mecca in Dubai. To date, the program has included 19 UAE-based designers from nine countries, generating 28 designer products.  Only four participants are selected each year for the intensive nine-month course. Tanween’s selection committee consists of Tashkeel’s founder, artist Lateefa Bint Maktoum, the organization’s management team and the Tanween program facilitator. Jill Hoyle, manager of Tashkeel, took a moment with ArchiExpo e-Magazine to elaborate upon the ins and outs of the program:

“We insist on participants not coming with pre-existing projects. We want them to be a blank canvas and absorb the process that Tanween provides them.” 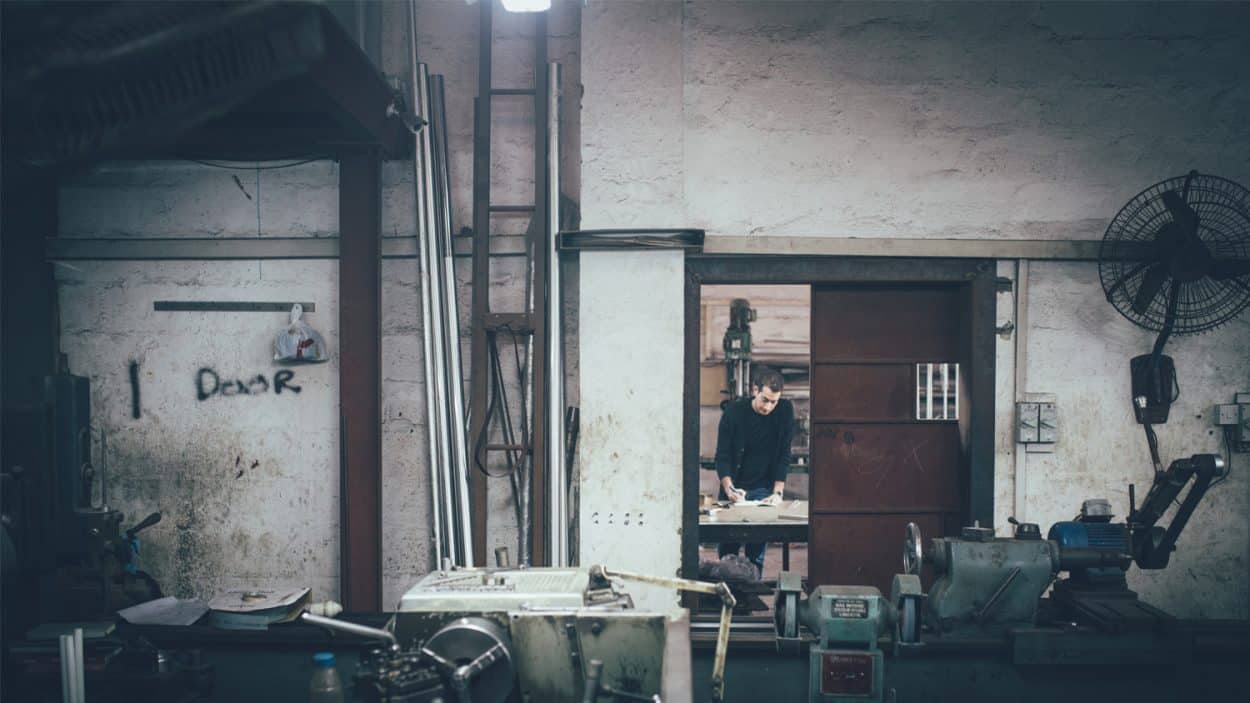 The students attend 13 sessions, including four labs and three workshops, connecting them with local and internationally-renowned designers, such as Glithero and Gareth Neal. The labs aid the designers to contextualize their project concepts with respect to functionality and aesthetics, while the workshops lead the designers through business development—branding, marketing, management, etc. The program also entails six ‘design reviews’ focusing on product development.

“The workshops and labs focus on developing [participants’ skills] by enabling them to discover their deeper creative ambitions.  They also show them the breadth and depth of local resources available on their doorstep, from fabricators to small- and large-scale manufacturers and traditional craftsmanship.”

Tanween has been an impetus for much growth in Emirati design and production. The forerunner of Tanween, Design Road Pro, was a collaboration between Tashkeel, Barcelona’s Creative Dialogue Association and Dubai Culture & Arts Authority. The participants were Khalid Shafar, Aljoud Lootah, Zeinab Al Hashemi and Salem Al Mansoori. All have become established names on the region’s design scene. Former Tanween students participate in critical events such as Design Days, and believe the program helped them to think more critically as designers.

“Participants have all mentioned that their design thinking changed because of their experience in the program, which informs their future progress.”