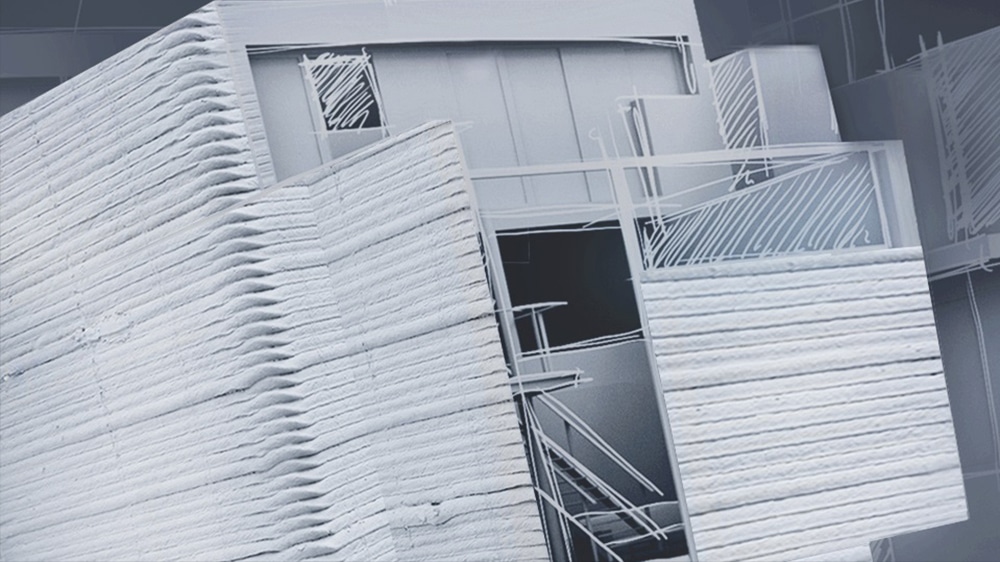 China, the nation that gave us gunpowder and the compass, is no stranger to invention. In more recent times, the Chinese have also become masters at copying and reverse engineering. So when a Chinese firm claimed to have made a breakthrough in 3-D printed buildings last year, the global response was one of surprise and no little skepticism.

In a headline-grabbing stunt, Shanghai-based WinSun constructed 10 buildings from 3-D printed parts in less than 24 hours. More than a year on, the jury remains out on the level of innovation involved.

Headed up by Chairman Ma Yihe, WinSun has spent RMB 20 million (around US$3 million) and over a decade creating a massive 3-D printer—6 meters high, 10 meters wide and 150 meters long. It is this impressive rig that enabled the entrepreneur to accomplish his feat of high-speed construction in March 2014.

While WinSun outsources the creative design of their printed buildings to a separate architectural firm, they do generate their own 3-D drawings. These are then fed into the printer, which fabricates parts using a specially formulated “ink” of recycled concrete, fiberglass and sand, plus a special hardening agent. Beams, columns and steel bars are placed within the walls, along with insulation, leaving space for pipes, cables, windows and doors. Ink refilling and printing can be done simultaneously.

Although WinSun have so far printed their housing parts in one central location, Ma insists their printer will be moved around in the future. The WinSun chairman is also unconcerned by the prospect of 3-D printers taking construction workers’ jobs.

“With a 3-D printed building some physical labor is converted into mechanical labor,” Ma says. “But there are still some workers. They just change their work from traditional construction work to machine operation, which is easier and safer.”

According to the blurb on their website, WinSun’s building process is not only fast and green but safe and cheap too. The company claims that their 3-D printed walls are up to 30% stronger than traditional counterparts, while each of their 10 houses reportedly cost a mere 30,000 RMB (US$4,800) to construct.

A Printer Worth Having?

“The size of the printer allows for a tenfold increase in production efficiency,” says Ma. “We estimate that 3-D printing technology can save between 30 and 60% on building materials, shorten production time by up to 70%, and decrease labor costs by up to 80%.”

With WinSun coy about how they arrive at their figures, it’s hard to separate the hype from the hard data. Nevertheless, some Western architects are genuinely impressed by the company’s efforts.

“I have great admiration for WinSun,” says Adam Kushner, president of New York-based D-Shape Enterprises, a company that received the first permit for 3-D printed construction in the United States last year. “Are they doing anything that hasn’t been done before in other countries? No. But they are doing it bigger, faster and cleaner.”

Yet others angrily reject WinSun’s claims at innovation.

“Ma has announced he is the first in the world to print a 3-D house and a pioneer of China’s 3-D printing industry,” says Dr. Jing Zhang, a former student of Dr. Behrokh Khoshnevis, a well-respected, U.S.-based scientist who has developed his own system of 3-D printing buildings called “Contour Crafting.”

“All WinSun has done is bought a very expensive 5-axis gantry system from Italy,” continues Jing. “By putting a concrete pump on the gantry they can print concrete parts, which are then stacked together to build a ‘house.’ WinSun hasn’t developed anything.”

On the Other Hand

Despite questions over the revolutionary nature of WinSun’s work, the company appears to be making good commercial progress. A slew of contracts have recently been signed and a joint venture formed with an American investment firm. Ma himself believes the company’s technology will one day be used to build bridges and skyscrapers.

“We plan to build a 100-meter high building by the end of this year,” he says.

With the Egyptian government already pre-ordering 20,000 one-story houses from WinSun, the company may also be instrumental in bringing cheap houses to the masses.

WinSun isn’t the only Chinese company involved in 3-D printed architecture and construction. In July this year Zhuoda Group built a two-story, 3-D printed villa in just three hours. The company says it has already agreed to projects with numerous municipal governments across China.

Regardless of who “invented” 3-D printed building technology, Quan’s point is highly relevant. Based on burgeoning local demand, and with strong government backing, Chinese companies are now applying the science of 3-D printed building in a very practical way. Whether or not they’re technological pioneers, they’re still way ahead of the field.