FERA PALACE: “The Power of Decoration” 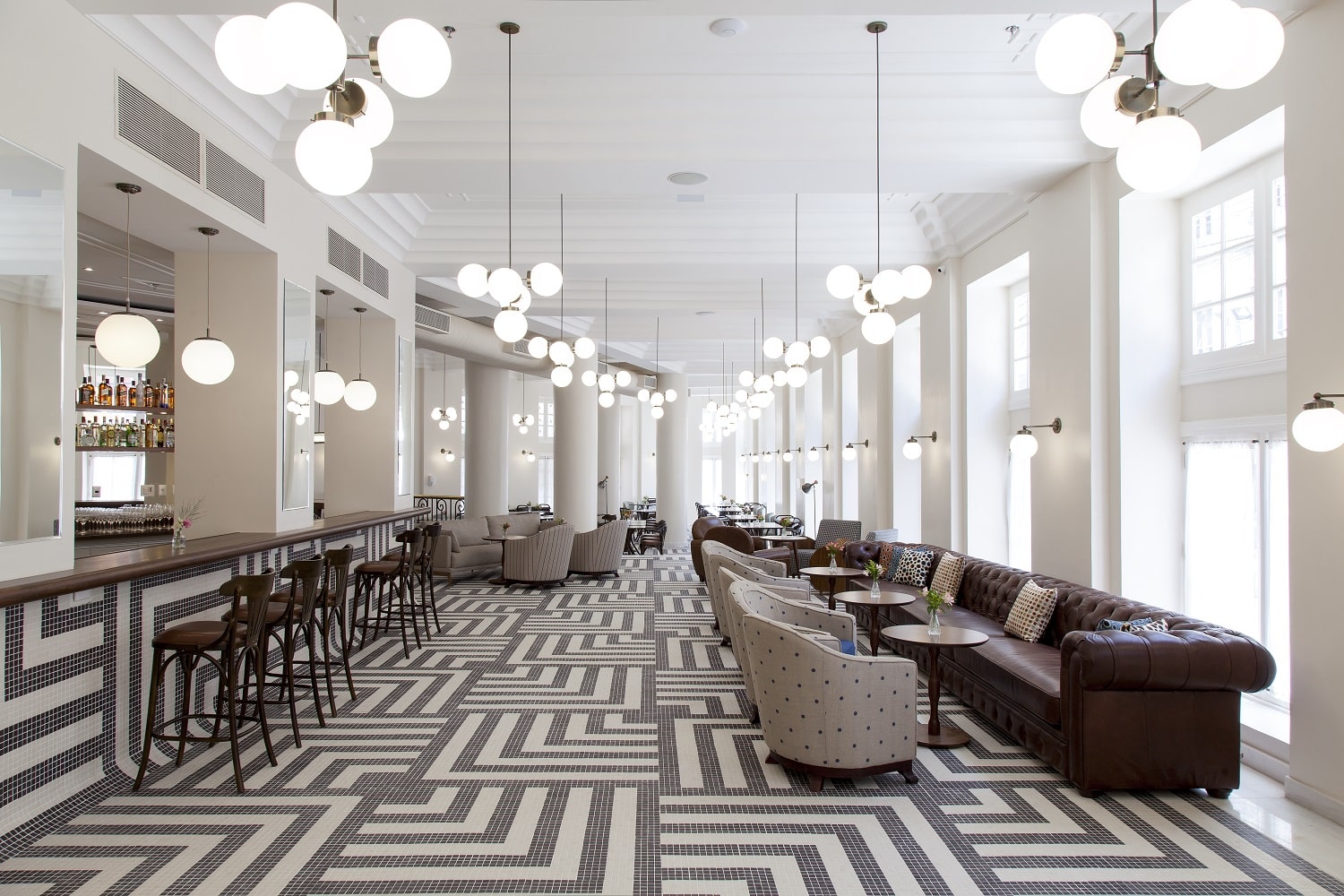 When the Palace Hotel in Salvador de Bahia, Brazil was acquired by Fera Investments in 2011 with the intention of restoring the iconic Art Deco architecture to its former glory, the developers may not have realized the scale of their task.

Last year, the restoration was finally complete—672 pillars, 471 windows, 317 doors and 81 rooms later. The original hotel, which opened in 1934, had been a national institution of chic and high culture, but economic difficulties forced it to close in the early 2000s.

“On one hand, you want to be invisible. But you also have to add modern operational features,” Kurdahl explained.

“We wanted to renovate the original design, but there’s nothing worse than replicas. They’re really kitsch.”

The stuffy reception area was remodeled into a bright, airy entrance hall with an adjoining lounge and restaurant, which had previously been a separate business. Its floor is tiled in black and white zigzags—a reference to Rio de Janeiro’s famous Copacabana esplanade that, according to Kurdahl, symbolizes: a public space for anybody from the city. 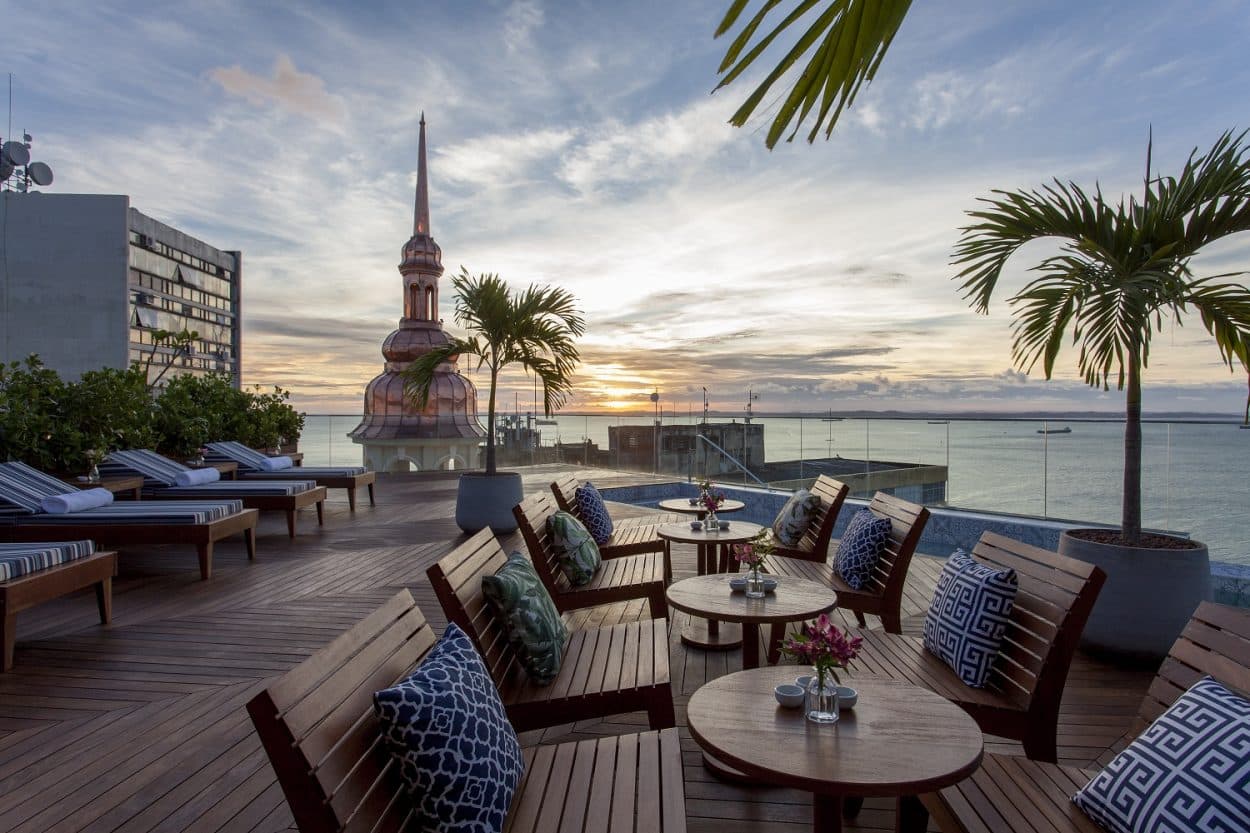 Restored interior features include original wood floors, staircases and handrails. Every room is different, with variations in color and furnishing, such as six different headboards on the beds. Much of the furniture was also designed by Kurdahl, who believes that talking about “the power of decoration” has become “taboo” in today’s architecture industry.

Five event areas spread over two floors can be sized to accommodate as many as 250 people. The most spectacular is a luminescent space at the front edge of the triangular building, with elaborate stucco ceilings, minimalist brass chandeliers and tall pillars covered in slim mirror tiles.

Restaurante Adamastor at the Fera Palace. Courtesy of SPOL Architects

And the redevelopment wasn’t just about aesthetics. The entire hotel uses warm water recycled from a powerful air conditioning system made to withstand blazing Bahia summers.

The best place to cool off is a long, narrow swimming pool on the rooftop. It boasts stunning panoramas of the bay through a glass wall-window, a bar decorated with hand-woven baskets and a closer look at the striking copper dome that perches proudly atop the front tip of the building.