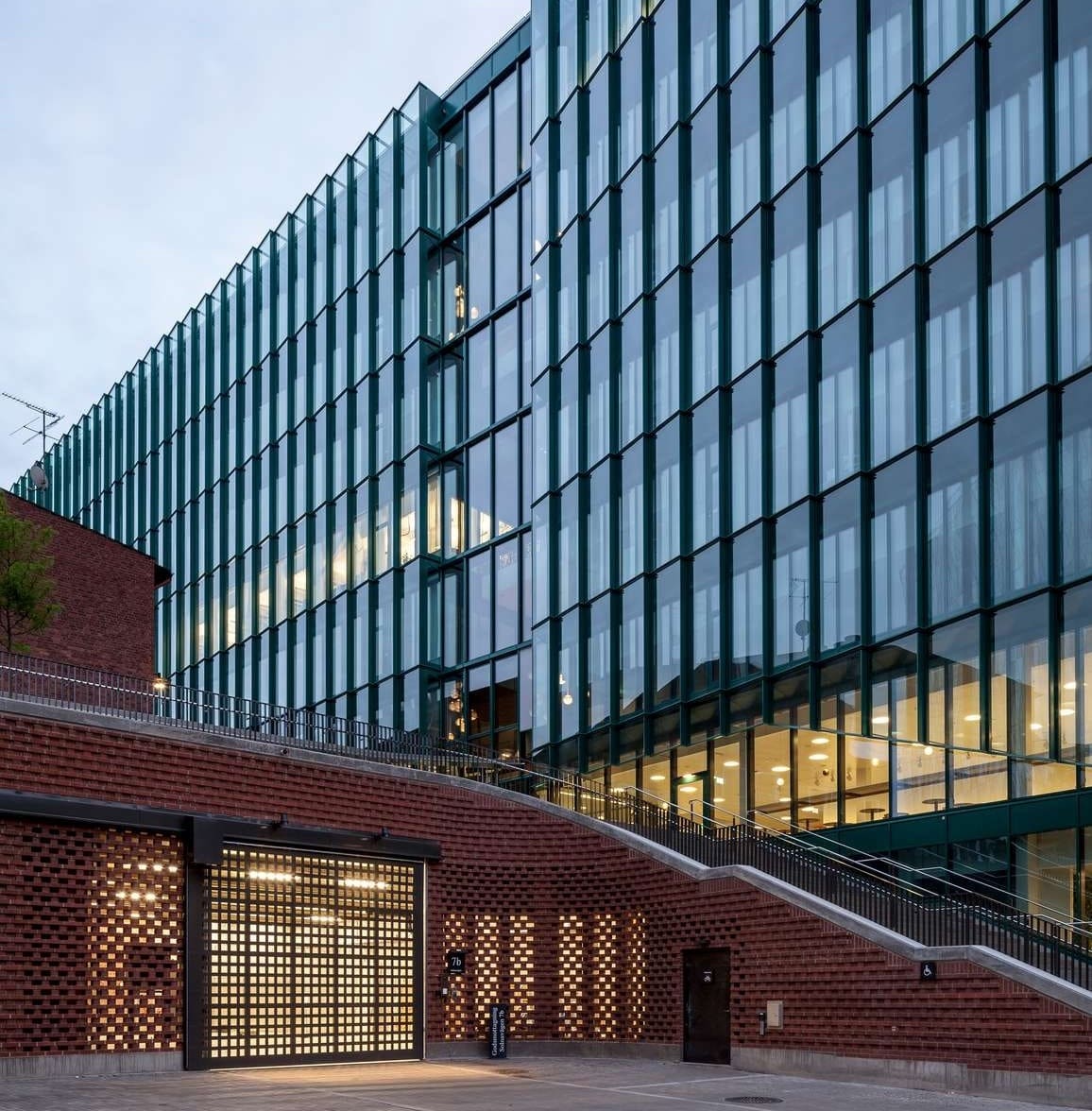 The new Biomedicum at the Karolinska Institutet—one of the world’s leading medical universities—stands out among austere brick buildings on the verdant campus in Solna, a short drive from Stockholm city center. Its hyper-modern glass exterior epitomizes the core philosophy of using architecture to catalyze cutting-edge research and interdisciplinary co-operation.

“Before starting the project in 2013, we visited science hubs like the Francis Crick Institute in London and the Maersk Tower in Copenhagen,” Vendela Martinac, who heads the Stockholm branch of C.F. Møller Architects, told ArchiExpo e-Magazine.

“We were competing with those places to get the best scientists and attract talent.”

A group of scientists was actively consulted in designing 65,000m2 of facilities sprawled across 11 levels of the symmetrical structure, housing four blocks of laboratories arranged around a bright central atrium decorated with trees on the entrance level.

The labs have a modular layout with moving walls that can be tailored to the needs of researchers, who also enjoy numerous informal spaces such as walkway ridge balconies, meeting nodes or common areas with coffee stations and plasma screens for presentations. The Biomedicum has capacity for about 1,600 staff.

Energy efficiency is another key element: Glass doors and windows facing the sun bring in maximum natural illumination, along with a grand ceiling with 43 dome-shaped skylights which also serve as electric lanterns for evenings and darker months. A double-glazed façade helps maintain the optimal temperature while a green sedum roof collects rainwater and houses solar panels.

Martinac and her team hope to facilitate a spirit of integration—rather than a traditional, closed academic atmosphere—by using railings and glass instead of solid walls, connecting exterior and interior as a way to generate a feeling of transparency instead of privacy. The ground floor dining area and cafe are open to the public.

“It’s almost too nice here. People come to hang out all the time,” said Pedro Veliça, a cancer immunologist (and science cartoonist) who works at one of five university departments which are now united at the Biomedicum. “Before, we were spaced out around the campus, but now we’re always bumping into each other.”

On the fourth floor, a “skyway” bridge connects the building with Karolinska University Hospital across the road. The link is symbolic as well as pragmatic:

When the Swedish government’s Covid-19 testing partner opened a state-of-the-art lab at the Biomedicum in April, that connection became even more important.

Ana Gonzalez is a journalist and a filmmaker interested in art and social issues. 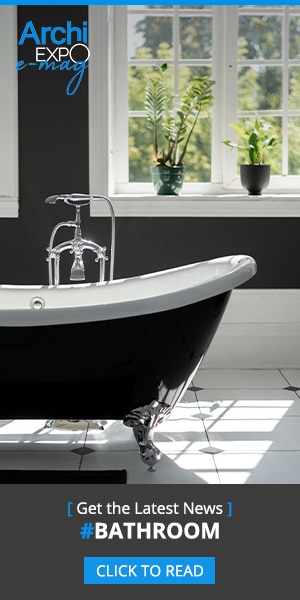 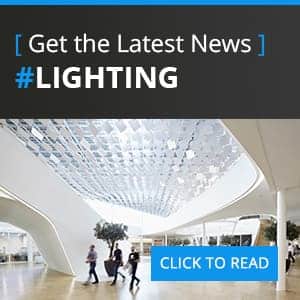 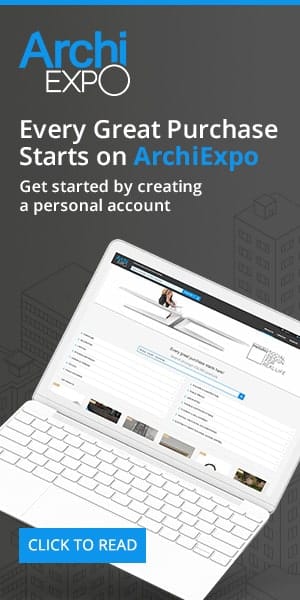 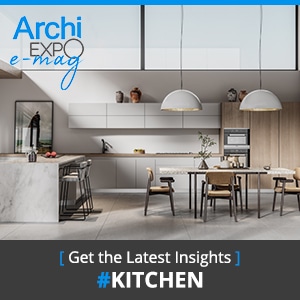