Home » The MONOM: A Pioneering Spatial Sound Studio in Berlin

The MONOM: A Pioneering Spatial Sound Studio in Berlin 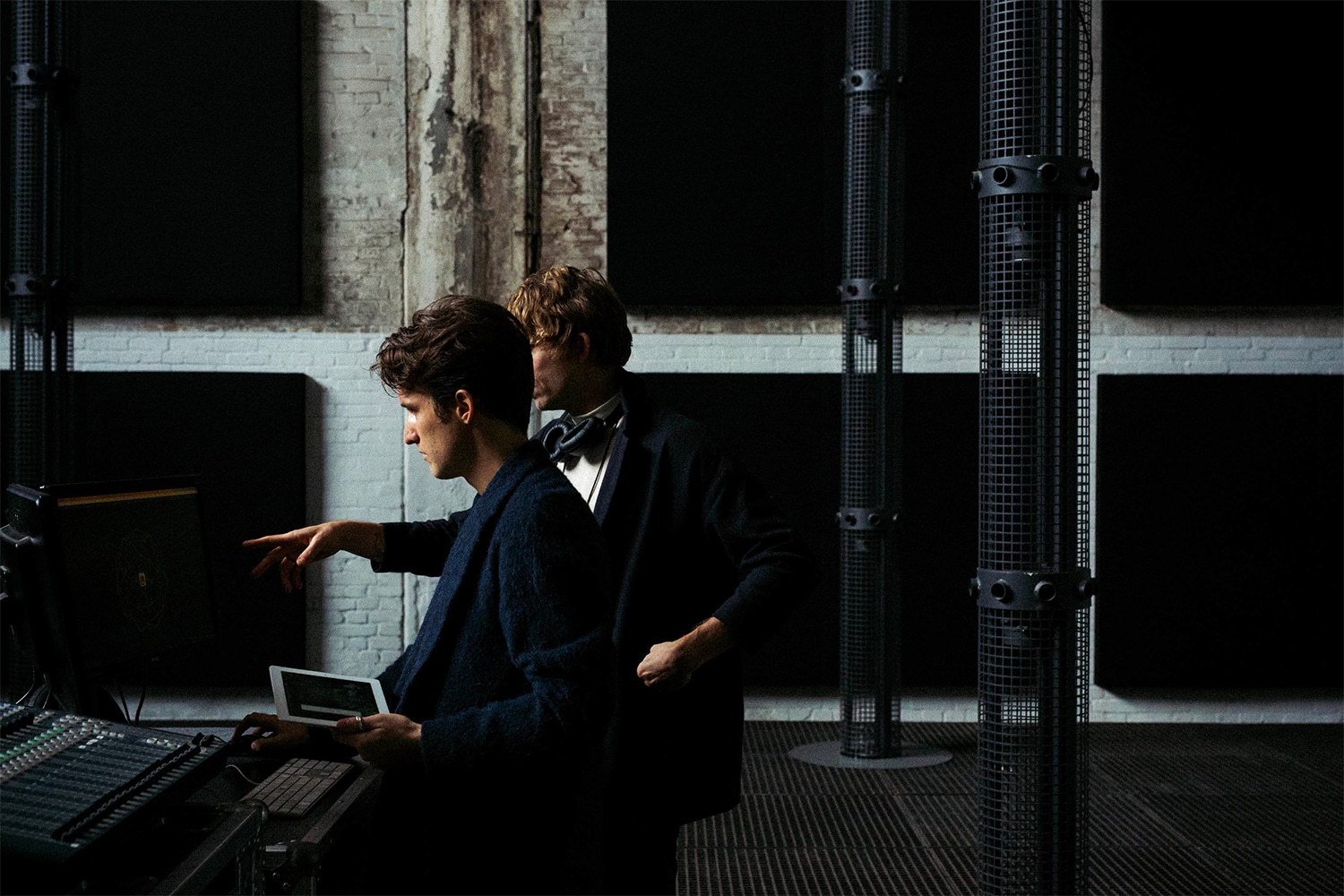 Berlin’s striking Funkhaus is an icon of 1950s Bauhaus design. It once served as the central broadcasting center for the German Democratic Republic; the intriguing architectural labyrinth sprawls over several blocks, which previously housed all kinds of retail and leisure facilities for radio workers.

Today, it’s a cultural hub in its own right with acoustically perfect concert halls that have welcomed household names from across the globe. But one of the most fascinating, innovative installations is tucked away in a nearly hidden chamber at the side of a cavernous garage.

The mysteriously named MONOM is a center for spatial sound: It boasts a unique sound system that raises the eyebrows of even the most seasoned audiophiles with 16 tall columns of speakers arranged in a grid above nine subwoofer units that project low frequencies through an acoustically transparent floor made of metal grilling, which can be easily removed for technicians to access the inner workings. 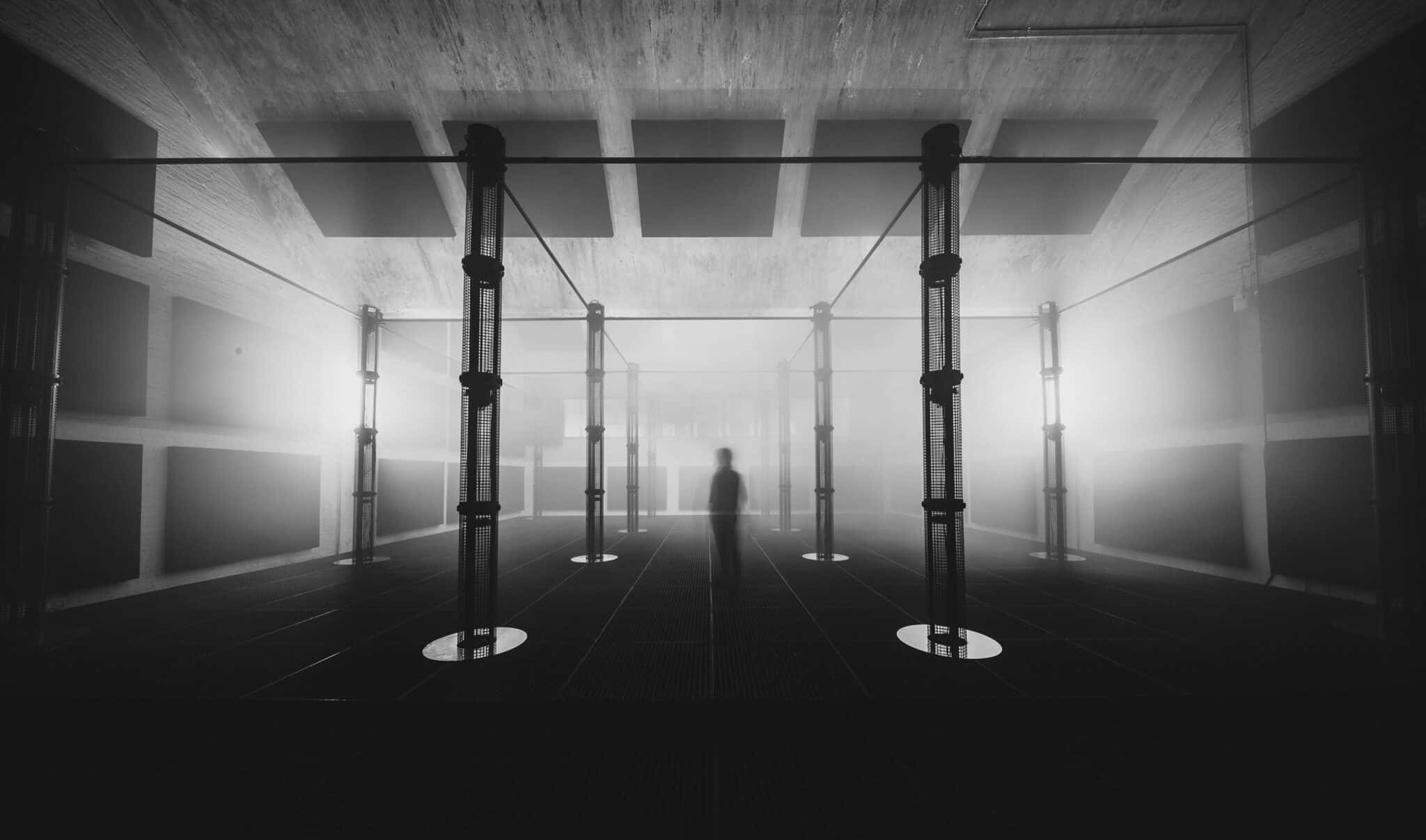 When the system pulses into life, the effect is to create a truly immersive listening experience. Whereas conventional rigs often sound best to audience members in a central position, the MONOM system is omnidirectional, meaning there is no sweet spot. People are encouraged to explore the soundscape during performances, just like walking through a busy street as a vivid aural patchwork floats and flows around you.

It was devised by 4DSOUND at the Spatial Sound Institute in Budapest.

“Rather than listening to a melody or different instruments, what I was really interested in is the kind of subtle energy that happens in between,” the Institute’s founder, Paul Oomen, told the Red Bull Music Academy. After studying classical composition, he turned his hand to technology in a quest to replicate the physical experience of theater—but focusing purely on the sonic realm.

The MONOM has been acoustically treated with 120 separate 180×124×12m wood-based panels, arranged to deaden any echo, as well as 200mm of insulation under the grated floor. A heavy curtain can also be drawn to dampen any sonic reflections from a long window overlooking the chamber.

“The space is very cavernous,” acoustician Christopher Hreno of Unit Unit told ArchiExpo e-Magazine. “The most difficult part of the installation was the 10-meter vaulted ceiling, but we managed to tame the +10 second reverb to something completely manageable.”

4DSOUND has designed bespoke software that enables performers to control every element of the system, using an intuitive graphic interface that visually represents how sounds move around the space with colored shapes that can be programmed to follow their own particular path.

“This system allows us to combine the vast compositional possibilities of a classical composer, writing for 100 voices, with the unlimited sound palette of an electronic artist,” said Will Russell, the MONOM’s creative director.