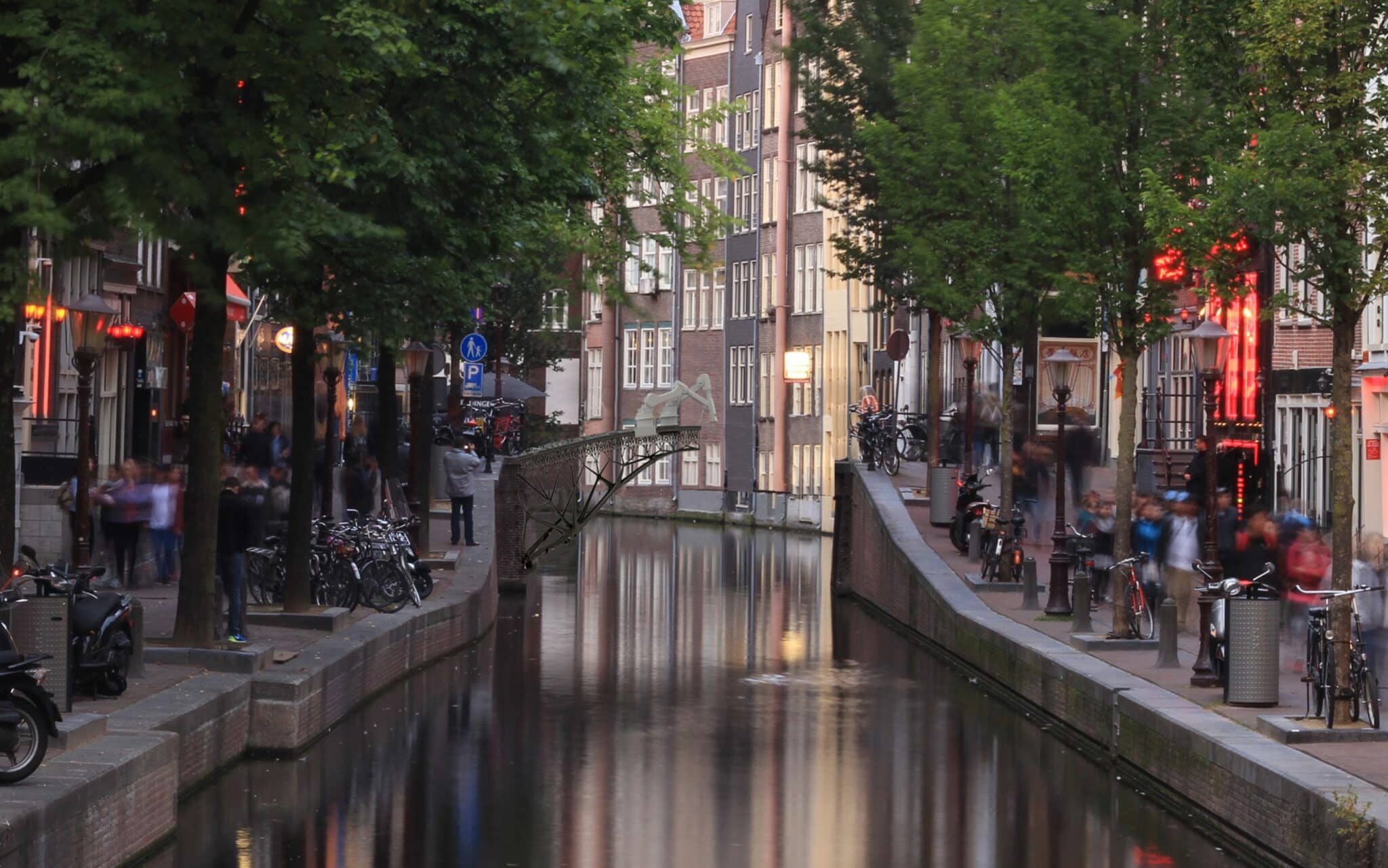 Visual of Canal by Joris Laarman Lab. Courtesy of the brand.

Dutch design firm Joris Laarman Lab may soon see its project the MX3D Bridge installed in the center of Amsterdam. In 2019, the MX3D Bridge passed its first testing phase of 20 tons. The company has gone into the next phase in which UT Twente will collaborate with Autodesk to add sensors to the bridge that will be used to collect usage material data. Although the bridge has in fact been printed, it has not yet been placed in its final emplacement. The bridge is currently at the TU of Twente but should be placed in its final destination by this summer.

Designing with 3D printing technology is getting more interesting as we see it being directly applied in the creation of large-scale structures. Over the years, the design lab of Dutch designer Joris Laarman based in The Netherlands has continued to go deeper in designing futuristic projects, with the creation of their project, the MX3D Bridge. This new structure, once installed, will be the first 3D-printed steel bridge in the world built with robotic technology. Designed in collaboration with lead structural engineer Arup, the bridge is in its final phases of testing before it is launched this year.

The production process took years for Joris Laarman Lab to develop, from an initial 18-month design phase that started in 2015 to the robot-building phase in 2017 until 2018. Partners that joined the project since the initial stages of design include Plymovent, Oerlikon, ArcelorMittal, ABB Robotics, Lenovo and Air Liquide. Arup introduced a design parametric approach during the conceptual design phase where the design adapts automatically with every iteration, making it easier to change the design of the bridge even after the robots have printed the parts.

The building process required the use of industrial robots, with purpose-built tools programmed by a developed software, to create the bridge layer by layer. The programmed robots started printing the bridge in large 1-meter sized parts, which were then assembled together to form a complex but strong metal structure that is graceful in form and serves its rightful function of supporting a heavy load as a connecting bridge in the city of Amsterdam, one of the first cities to adopt this new type of 3D-printed large-scale structure.

The full span of the bridge was finished in 2018 and has gained global attention for its unique 3D-printing production created by robots, with awards from 3D Pioneers Challenge, Dutch Design Awards and STARTS Prize 2018.

The Final Phases of Testing

This year, the plan is to install the MX3D Bridge in its permanent location at the Oudezijds Achterburgwal area in central Amsterdam. The bridge has recently passed the final load test conducted at the University of Twente in partnership with Imperial College London and is now on the final phase of construction testing with Autodesk, who will provide sensors that will be added to the bridge to collect usage and material data.

The MX3D Bridge truly symbolizes the speed with which modern technology and possible software applications are developing, leading to beneficial solutions globally for structural buildings both large and small.